The Emmy-winning FX series “American Horror Story” has been renewed for 3 more seasons, with Sarah Paulson and Evan Peters both confirmed for Season 7

With the recent multi-season renewal, Ryan Murphy’s hit horror anthology series “American Horror Story” will boast an impressive 9 seasons. And fan favorites, Sarah Paulson and Evan Peters (who have appeared in every season to date), have already agreed to return for Season 7. Announced Thursday ahead of the Television Critics Association winter press tour in Pasadena, Calif, John Landgraf, CEO of FX Networks and FX Productions, boasted the series would return “for years to come”. 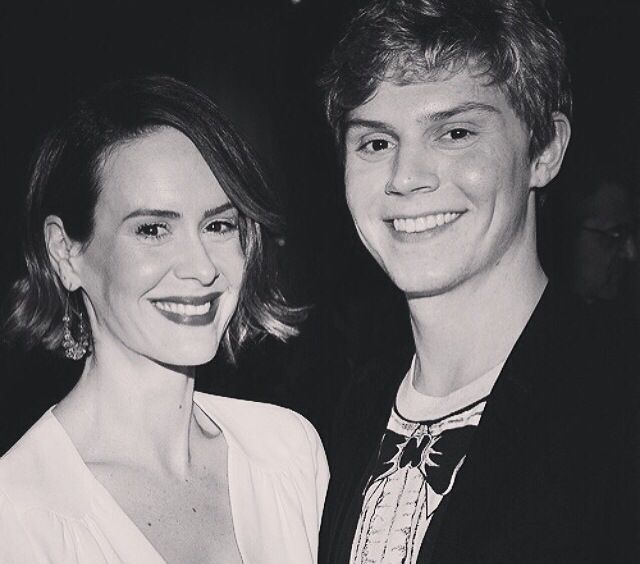 Per Variety: “AMERICAN HORROR STORY launched the modern limited series revolution and — as evidenced by the most recent installment ‘Roanoke’ — it remains as vital today as when ‘Murder House’ stunned audiences six years ago.” Landgraf continued, “Each new chapter is a cultural event, beloved for every new twist in imagery, style, cast and plot. We are thrilled that Ryan Murphy, Brad Falchuk and the entire creative team will continue to deliver the groundbreaking, celebrated ‘American Horror Story’ for years to come.”

Additionally, the site reported FOX Television Group chairmans and CEOs, Dana Walden and Gary Newman, added “When Ryan and Brad came to us seven years ago with the idea for a horror series structured as an anthology, with a group of actors returning year after year, in different roles, settings and time periods, we were in awe of the sheer originality and ambition of their vision. They’ve since delivered six fantastic installments which have rightfully attracted millions of viewers, critical raves and dozens of awards. Ryan and Brad are to be congratulated on this remarkable multi-year pickup, and we are grateful to John Landgraf and our partners at FX for their extraordinary support.” 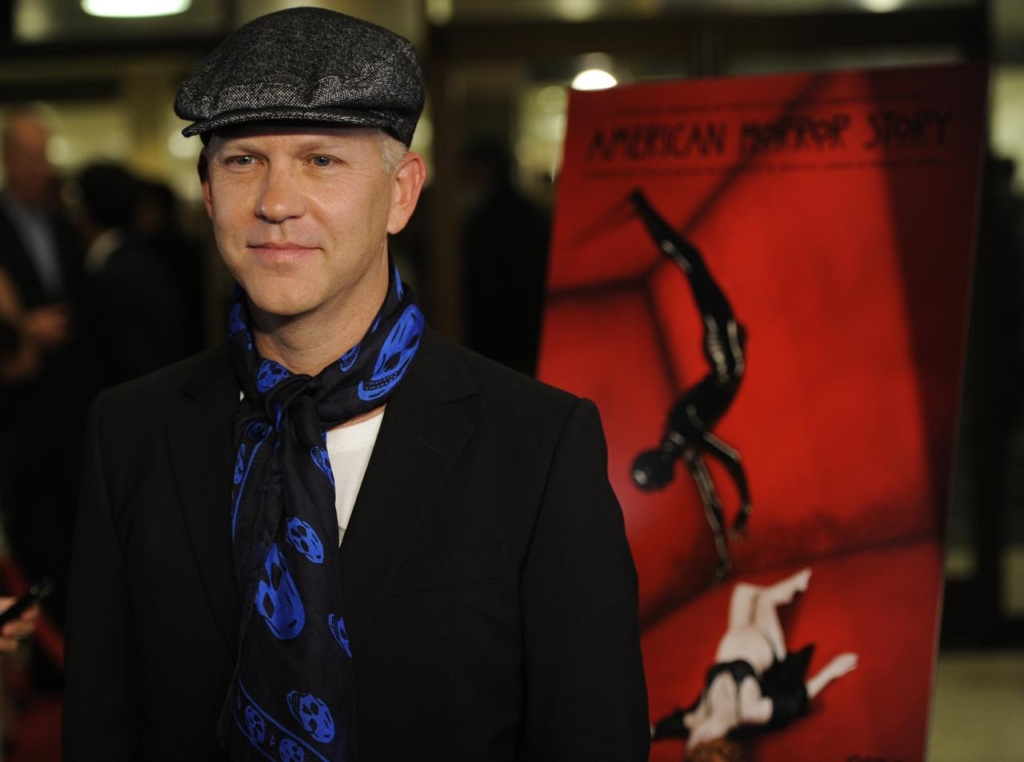 As for season 7’s theme, it is being kept under wraps or, as Landgraf puts it, “shrouded in secrecy”… much like season 6’s was in the past. The only tidbit dropped was when Ryan Murphy, series creator (at the event as well), teased reporters with the fact [AHS: Season 7]  would be a “modern day story”. Nothing else was teased, unfortunately.

Season 7’s renewal came as no shock last Fall, as the series has a pretty large audience — garnering millions of viewers each episode for most of the series’ run, according to TVSeriesFinale. Season 7 is said to be airing later this year.

As for Paulson and Peters, no word yet on what characters they will play in Season 7 or if they will also be returning for Seasons 8 and 9. No other actors have been confirmed to return as of yet. 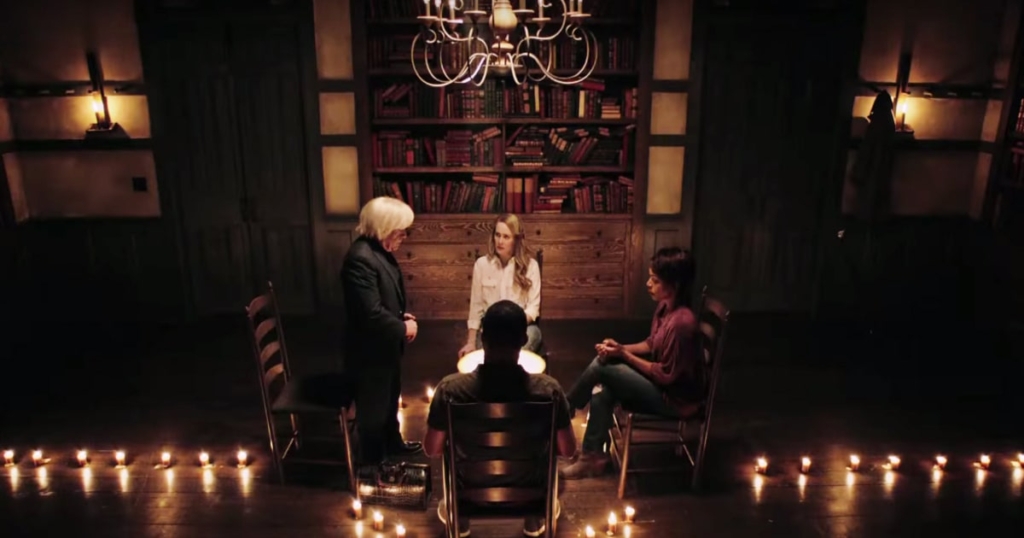 If you managed to keep up with the ever-changing themes in this epic anthology, you’d know the most recent installment was “My Roanoke Nightmare”. It was a scant 10-episode season, compared to 12 episodes in Season 6 and 13 in Season 5. What can we expect for seasons 7, 8 and 9? Perhaps “American Horror Story: White House?” That would certainly be timely and relevant!

Previous seasons of “American Horror Story” have focused on ghosts, witches, vampires, freaks, historical tragedies, serial killers, monsters, aliens, and just about everything else imaginable in the world of horror. What do you think Season 7 will be about? Any predictions or hopes? Sound off in the comments below.

Quick point of interest: I heard American Horror Story: Coven, Asylum and Murder House, are all set in the same universe and may eventually tie together. Could this be a plot for seasons 8 or 9? Stay tuned for more details as they become available.