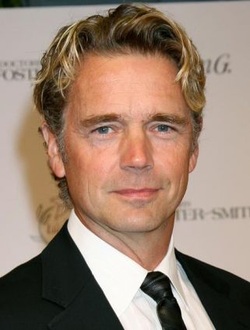 Anderson Bench is a bizarre, twisted love story from the unapologetic, hard hitting mind of John Schneider. It’s the third script that Schneider has made into a film at John Schneider Studios, his independent film studio in Louisiana. If you’re in the Los Angeles area, you can catch a screening of the film with John himself. After the screening, enjoy a live Q&A with John and his producing partner, Alicia Allain.

Anderson Bench has been described as a Southern Gothic love story with twisted comedic undertones. It’s about a man fed up with his life who finds surprising inspiration in a machine (the KL-300). Around this time, he also meets a woman, falls in love and goes on a wild adventure. Along the way, there are lots of plot twists with the KL-300 playing a major role. 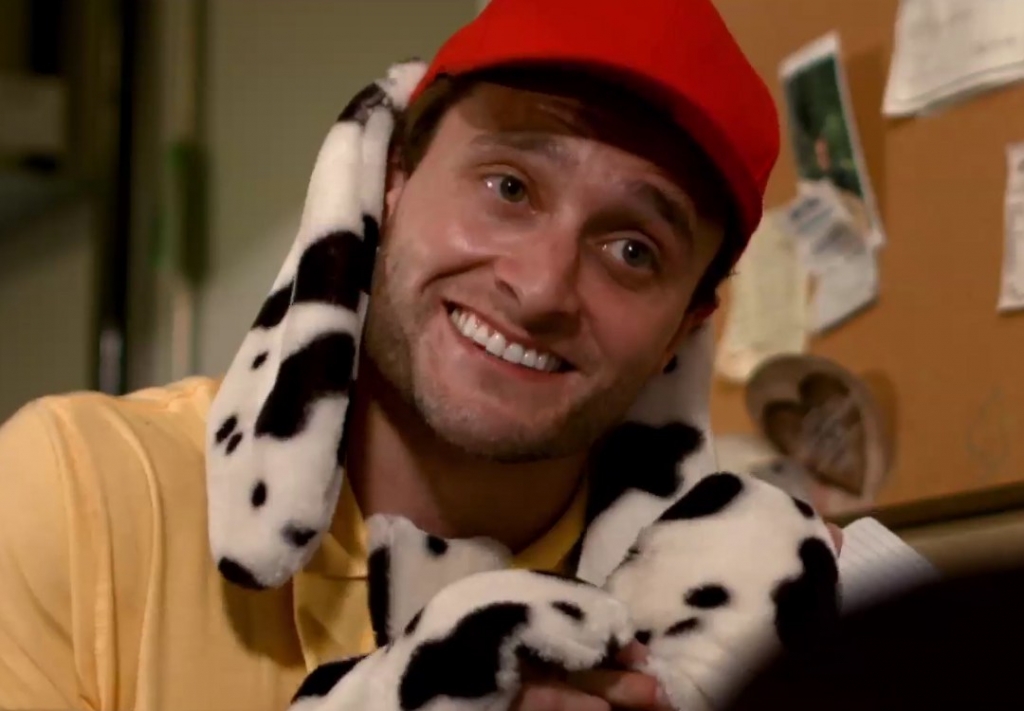 “We all need a goal. Anderson needed a little help reaching his goal. This movie is dark, upsetting, violent and funny. It’s about love and death on your own terms… about life lived fully in one day.” – John Schneider

Wednesday, April 20th, 2016, 8 pm
Real D Screening Room
100 North Crescent Drive, Beverly Hills, California 90210
There’s no cost to attend, but seating is very limited.
This film is not yet rated. No one under 18 is permitted to attend.

Send an email to: Barry@waynepr.com to confirm your seat.

Note: Actors and Actresses, you’re invited to bring your head shots and resumes. John and his team are always looking for new talent.