Repeatedly abused and victimized, the kind-hearted Beverly Marsh is one of King’s most tragic characters who definitely deserves a real redemption story. 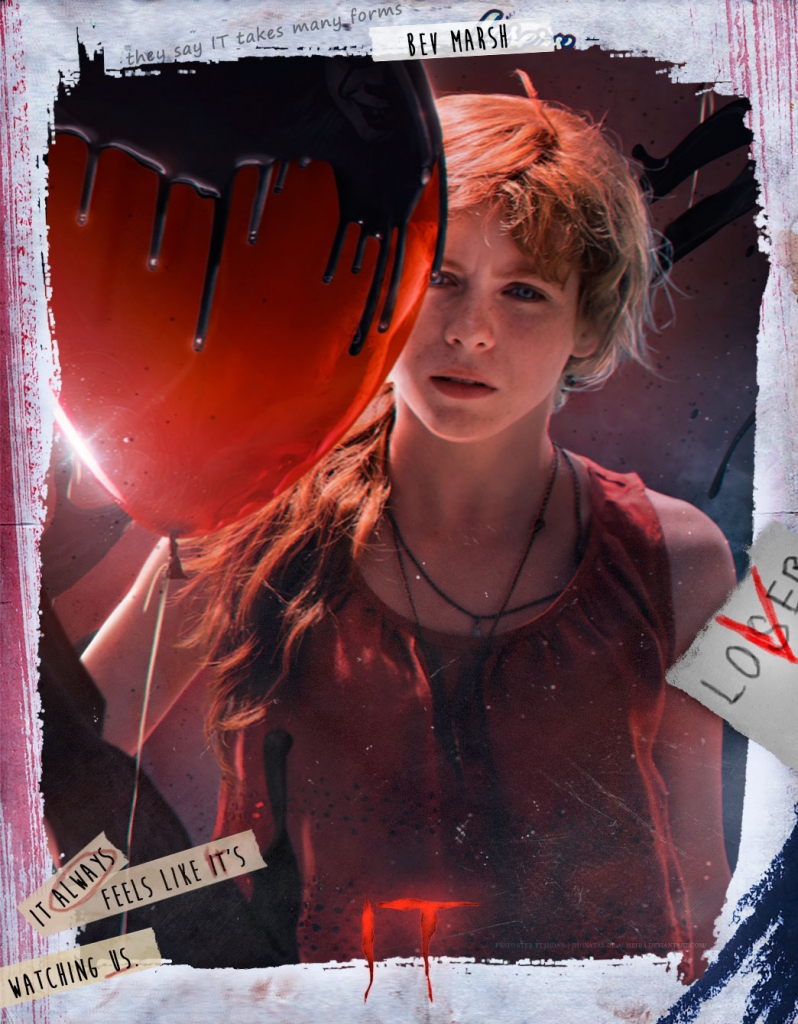 Beverly Marsh is the lone female member of the Losers and is every bit as fiery as her iconic red locks. Beverly is quick witted and has a strong presence in the group, holding her own with the six other boys and becoming an integral part of the group.

Despite her spirited exterior, Beverly has her own set of troubles at home. She is relentlessly verbally and physically abused by her father who has an unhealthy and incestuous obsession with his pubescent daughter. As an adult, Beverly goes on to continue a deadly and all too realistic cycle by marrying a man who is similarly abusive like her father. When It returns, Beverly is forced to dig deep inside herself to find the strength of the young girl that she once was to be able to break free from her husband and defeat It. 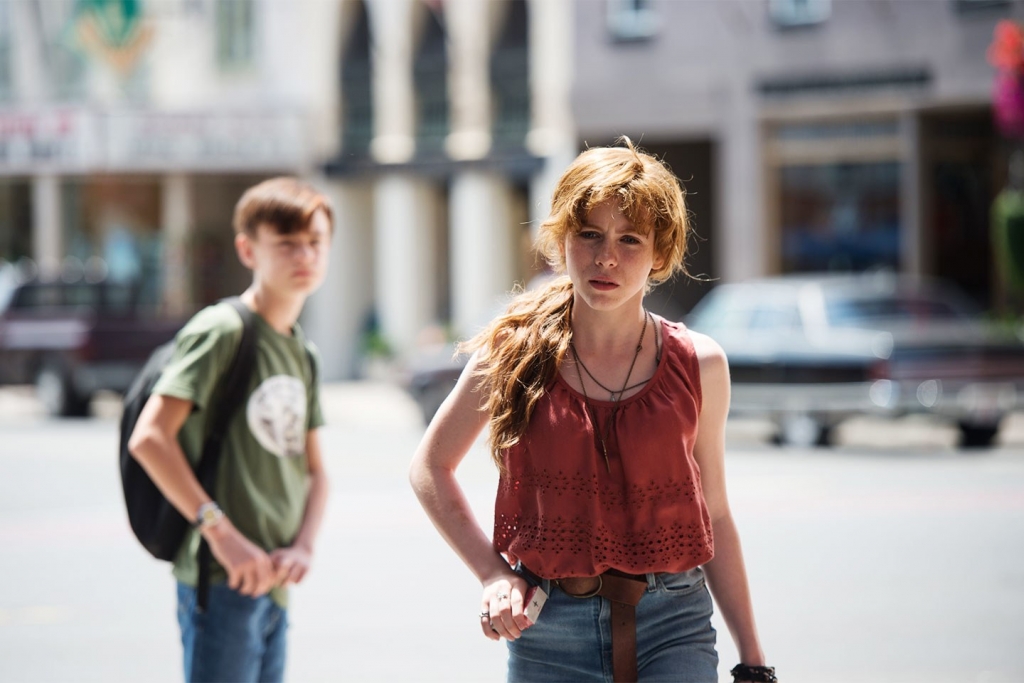 Her father, the despicable Alvin Marsh, abuses Beverly constantly and tells her that it’s because he loves her and that girls need more discipline. Because Beverly is young, she believes this and struggles with her ambivalent feelings toward her father. He has ultimately conditioned her to associate love with abuse and sets his daughter up to be re-victimized in the future. The reality is that he harbors sexual attraction to his own daughter, and the beatings are a way for him to manage those feelings.

Bev’s father, for example, abuses his daughter in physical beatings that barely mask his repressed incestuous urges. He has done permanent psychological damage to her, as her eventual choice of marriage to Tom is simply a continuation of the violent pattern that originated with her father and extends beyond him to Pennywise the Dancing Clown. (112)

What’s even more heartbreaking is that Beverly’s mother, who is completely absent from the film and hinted to have either left the family or be dead, has a suspicion that her husband has designs on their daughter. She even goes as far to ask Beverly if Alvin has been inappropriate with her. Beverly doesn’t fully understand the question and tells her no. However, this is as far as Beverly’s mother pursues the matter and leaves the issue at just that question, going against her intuition to protect Beverly. 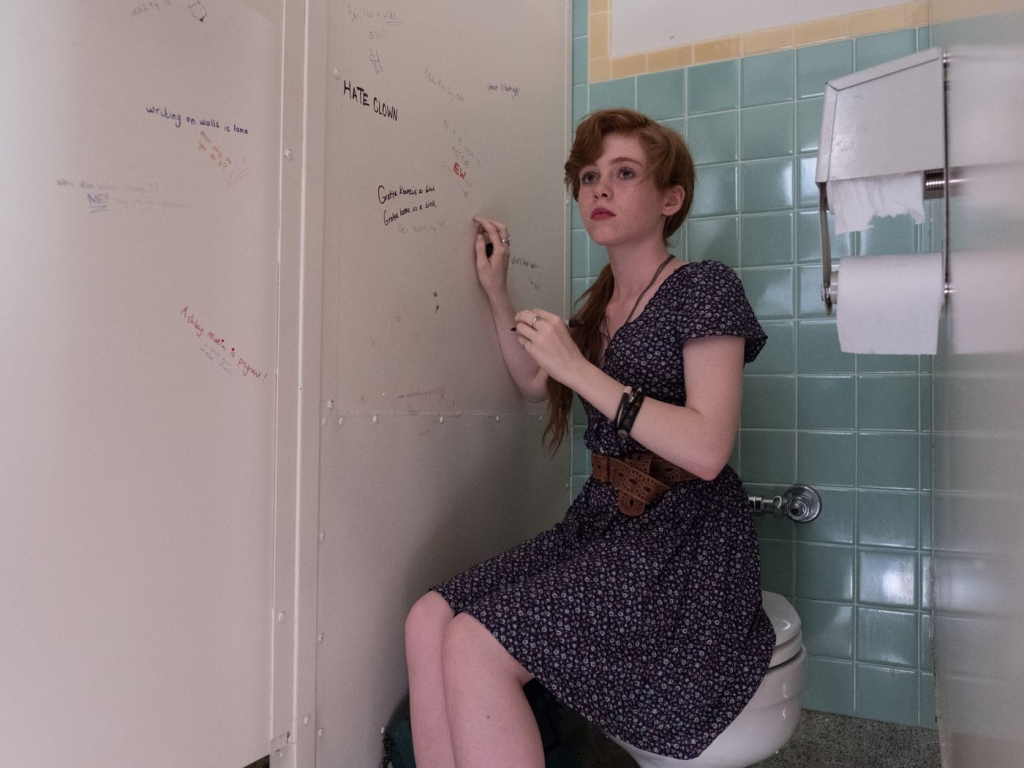 For the most part, Beverly is left to face the world alone without anyone who truly cares about her.

The Losers provide Beverly with a safe place and a way to escape from her father’s routine abuse. Beverly cultivates loving and meaningful friendships with the boys. She experiences true compassion and unconditional care. For the first time in her life, she learns that love doesn’t have to be about pain and violence.

Beverly has healthy dynamics with each boy, and there is mutual respect among the friend group. She strives to keep her friendships a secret from her father due to his tremendously and claustrophobically possessive nature. Alvin does eventually learn of Beverly’s time spent with the young boys, and the resulting scene is decidedly arduous to read. Alvin berates his young daughter and insinuates that she has been having sexual relations with the six boys. He then makes an attempt to check and see if his daughter is still “intact.”

The scene plays out differently in the movie. A lot of what takes place is expertly left to subtext and insinuation, and blessedly more mild than the scene in the novel. It’s also satisfying to see Beverly take control of the situation and flip the script on her long time abuser. 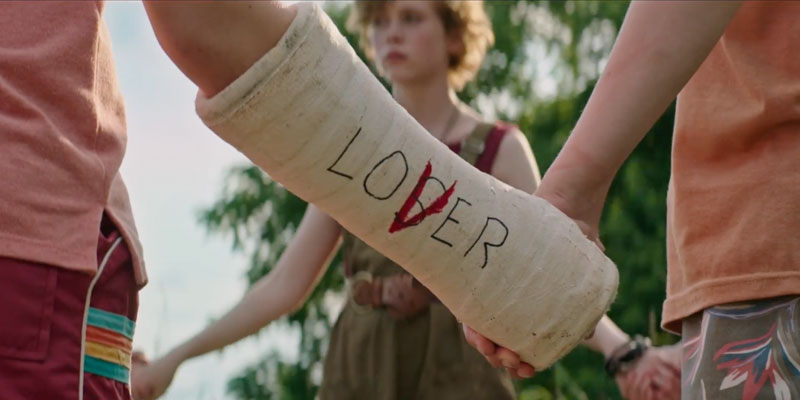 Muschietti made the right call with many of the tweaks to the storyline, and this is just one of them.

I would address the infamous scene where Beverly has sex with each boy in the sewers in order to create an even deeper bond between them all in detail. But it doesn’t feel important broach the subject at length, since it’s clear that it has no place in the films. One could write a whole piece on this particular scene itself.

King expressed regret over the scene and commented on the scene saying:

“I wasn’t really thinking of the sexual aspect of it. The book dealt with childhood and adulthood — 1958 and Grown Ups. The grown ups don’t remember their childhood. None of us remember what we did as children — we think we do, but we don’t remember it as it really happened. Intuitively, the Losers knew they had to be together again. The sexual act connected childhood and adulthood. It’s another version of the glass tunnel that connects the children’s library and the adult library. Times have changed since I wrote that scene, and there is now more sensitivity to those issues.” 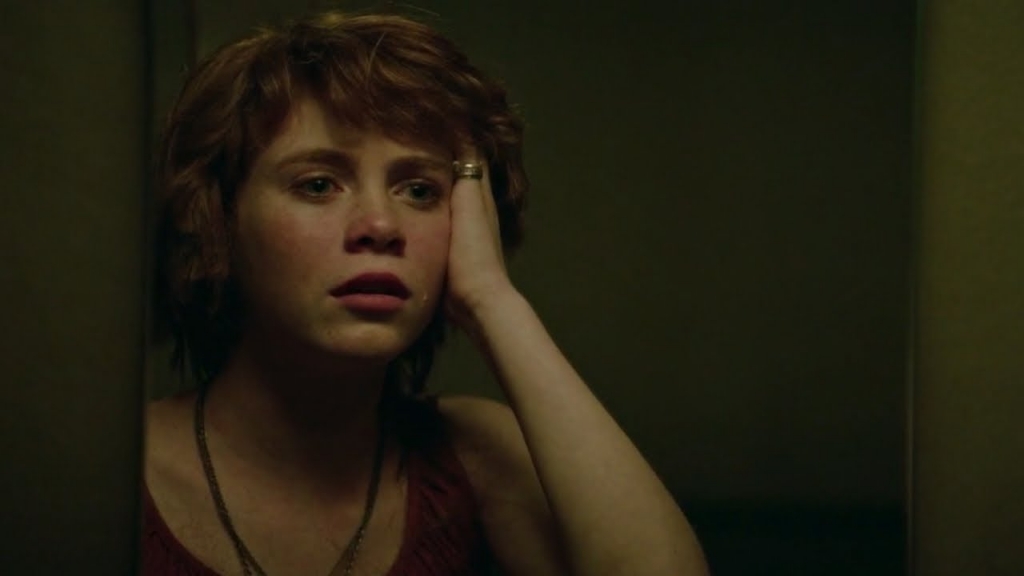 In hindsight, it seems like Beverly having sex with the boys was a self-fulfilling prophecy spoken into existence by her own perverted father.

It’s been a part of the book that has received much controversy and much debate, but it is not a scene that defines the book as a whole. And it is one that is better left out of the storyline of the characters and the overarching plot of the two movies.

Screenwriter of both installments of It, Gary Dauberman, commented:

“Besides Georgie in the sewer, I think it’s the one scene that everybody kind of brings up, and it’s such a shame. While it’s an important scene, it doesn’t define the book in any way I don’t think, and it shouldn’t. We know what the intent was of that scene and why he put it in there, and we tried to accomplish what the intent was in a different way.”