Posted by:
Tags:  At the End of the Tunnel Claire Wasmund horror comedy independent horror Indiegogo women in film women in horror

When Claire Wasmund, writer and director for the new feature-length horror comedy At the End of the Tunnel contacted us, we were immediately struck by two things that made us interested in supporting her efforts. 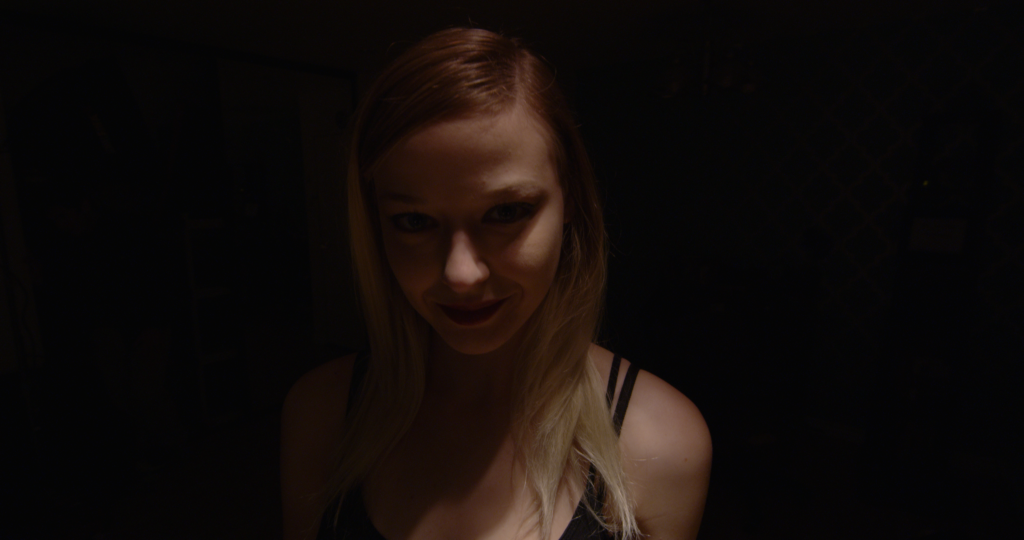 First, as our faithful readers already know, we are big supporters of diversity in filmmaking. For too long there have been far too few opportunities and recognition for women and minorities working in horror. Wasmund aims to help turn that tide. With her new darkly entertaining satire, she has boldly broken with conventions and gone in a groundbreaking new direction. Not only does she play with genre boundaries by blending comedy and horror, but quite opposite of the industry’s current status quo, her crew and leading roles are primarily female and/or of Latino heritage.

“Many Latino actors are relegated to side kick roles or stereotypes like ‘the gardener’, or the ‘downtrodden immigrant’. Our film puts a Latino actor in a universal role where he’s a person, not a stereotype. The same goes for our female director and crew, we’re doing a universal movie in a genre often directed by men,” says writer/director, Claire Wasmund, “Our film is special in its tone, in its story, and in its cast and crew. Our film is proud to have a Latino lead character, a Latino co-writer, a female director, a female writer, and a female producer, DP, and editor.”

Although these efforts are praiseworthy, we still wouldn’t be sharing this project with you if we didn’t think this promised to be, first and foremost, a great film. What we love most about this project is the clever concept and the fact that it looks like a really witty and entertaining blend of horror and comedy. We loved the pitch and concept trailer, and it was shot on no budget in just one day. It’s pretty easy to imagine the quality we’ll get when this talented team raises the necessary funds to make the actual film this fall.

If anyone ever deserved a second chance at life, it would not be Felix Phelps, but the Lord certainly works in mysterious ways. 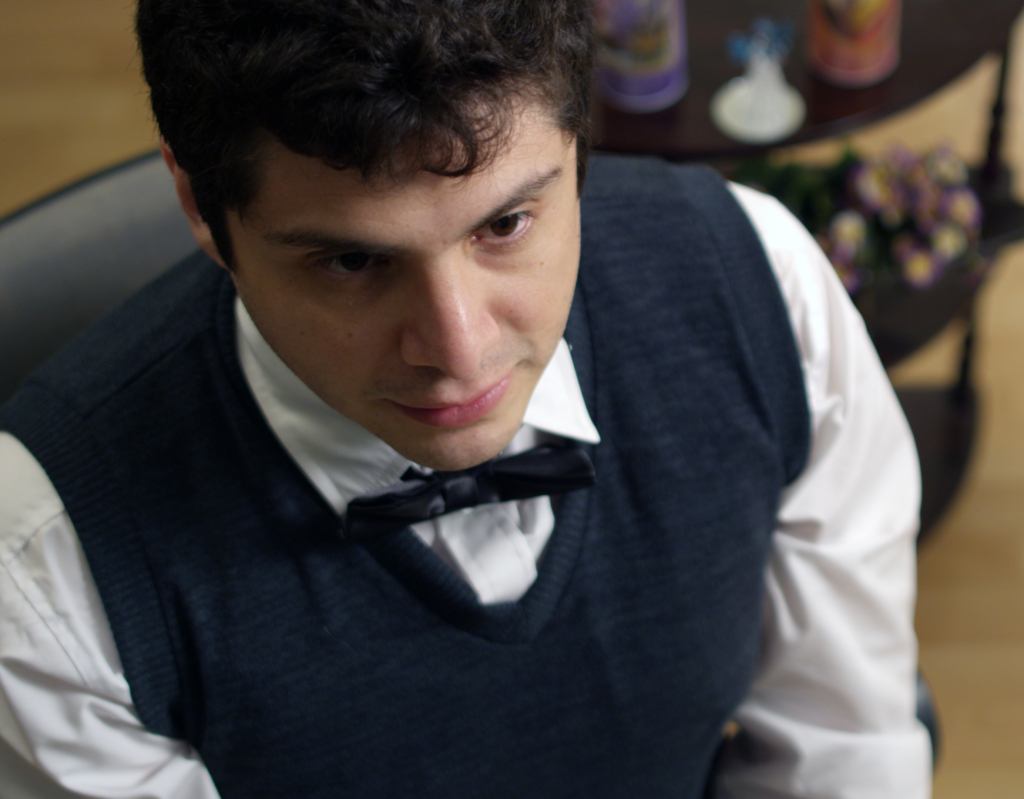 At the End of the Tunnel is a horror/dark comedy that follows Felix Phelps, a former bad boy who is revived after a suicide attempt he tries to carry out with his girlfriend, Lyric. During the attempt, he has a near death experience, sees Heaven and meets God who tells him he’s to return to Earth with a message, a message for all of mankind. The only issue with that message is that God doesn’t get it out before Felix is sent back.

That doesn’t stop Felix from telling the story though. When he meets The Preacher, he becomes “born again”, and decides to publish a feel-good, tell-all memoir on his life, death, return, and conversion. 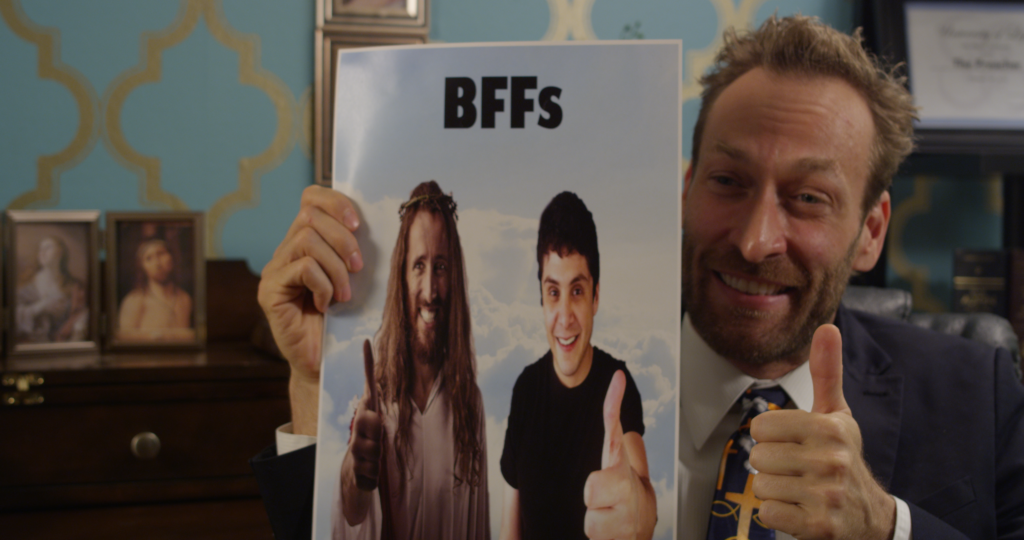 The only issue with the book is that Felix’s now ex girlfriend, Lyric, has come back on the scene as a social media star, and she’s threatening to expose a secret so explosive, it will damage his second chance beyond repair. Felix needs to find a way to keep her silent, or just pray she doesn’t tell. 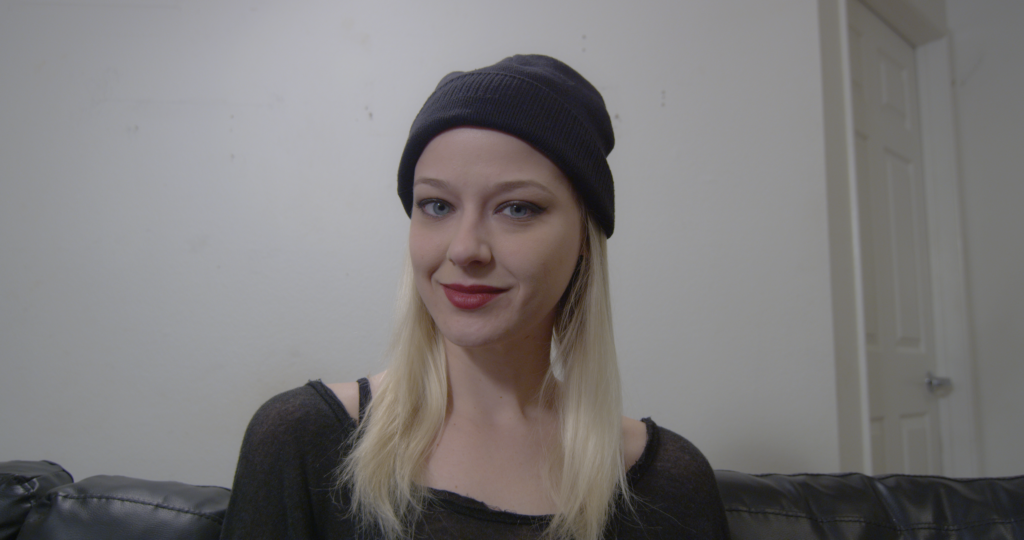 Wasmund is an award-winning screenwriter and filmmaker. Her features, shorts, and web-series have been part of over 50 film festivals, and have won awards such as “Best Comedy”, “Emerging Filmmaker to Watch”, “Best of Festival”, and “Best Screenplay”. Her first feature film The Grover Complex, which features “2 Broke Girls” Matthew Moy, is currently being distributed on iTunes and Verizon Fios. In addition to film, Claire works as a story producer for reality television, including “Hell’s Kitchen”, “Vanderpump Rules” and “The Real Housewives of Dallas”.

To ensure that she maintains creative control, rather than looking for funding within the industry, Wasmund has launched an Indiegogo campaign to raise the funds needed to complete production and cover the costs of post production, festivals, marketing and distribution.

“We have another horror film we’re in development on that has a larger budget, its cast is predominantly Latino,” explains Wasmund. “At nearly every meeting, we’ve been advised to change our lead characters to white in order to aid foreign sales.  We don’t want to enter into that same conversation with this film.” 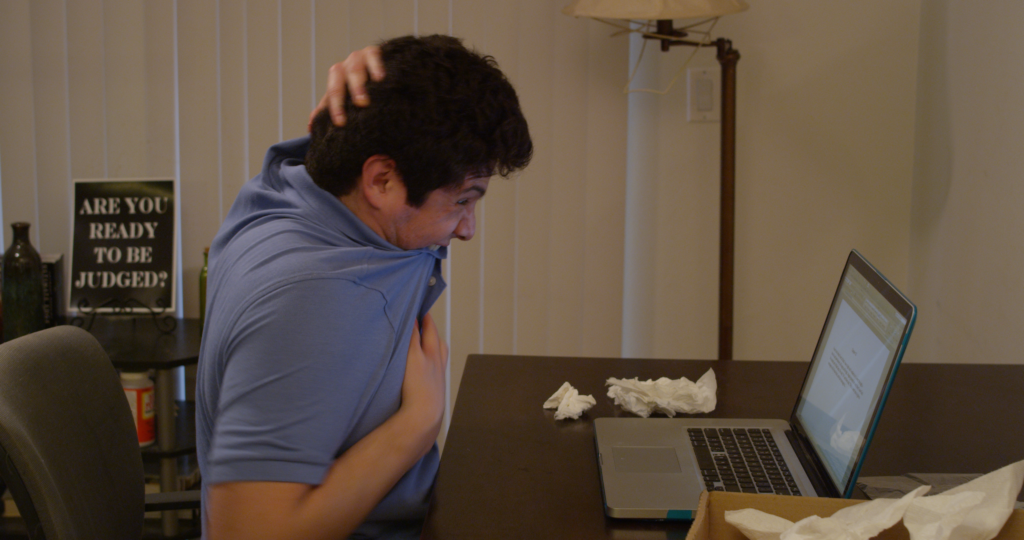 Help support indie horror and help support diversity in film, all while taking advantage of some killer perks. For just $15, you can score a digital download in the film AND pick up an IMDB credit. Higher donations even give you the opportunity to get your name and/or photo in the film. The campaign will last until August 5th.