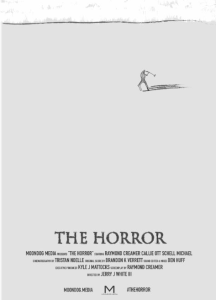 Horror can be a tricky genre because, while fear is a universal emotion, the nature of what we find scary is a very personal and subjective experience based on individual experiences and perspectives. I always cringe when I hear a horror fan try to pigeonhole the genre, describing certain films as decidedly “not” horror because the nature of the scares don’t fit into the traditional mold of boogeymen, jump scares, inhuman monsters and things that go bump in the night.

Ironically, The Horror is one of those films that, despite its title, many genre fans will be quick to dismiss it as something less than ‘real’ horror. For me, however, the movie does a remarkable job being truly terrifying on a level that so few films ever deliver on…crawling under your skin, chilling you to the bone, and lingering with you long after the final (eerily silent) credits roll.

The Horror is a beautifully crafted, remarkably acted psychological horror that brilliantly teases the viewer with glimpses of familiar genre tropes before immediately changing gears and delivering something entirely different and unexpected. 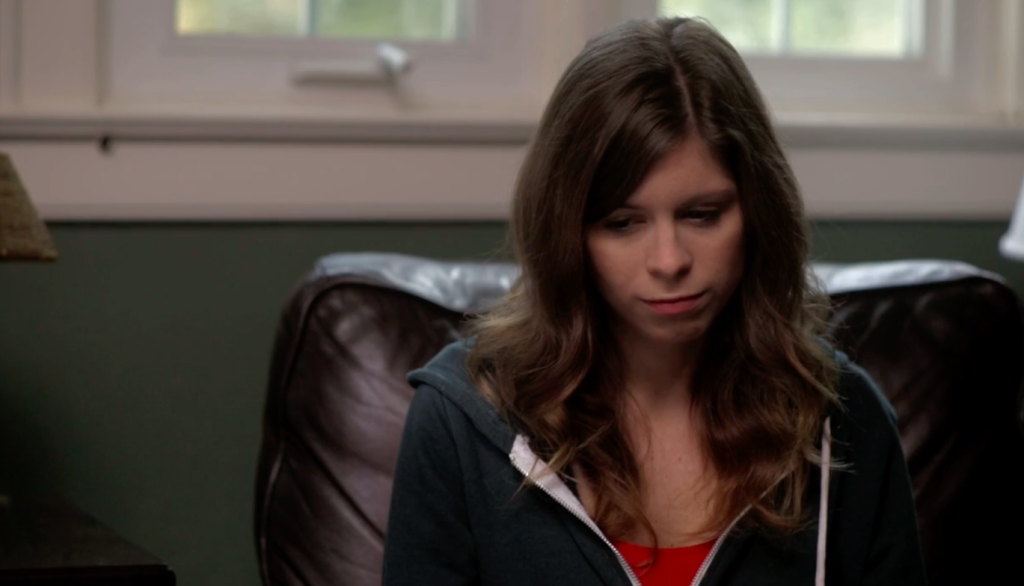 The film centers around twins, Isabel and Malcolm, two young adults who have lost their parents in a tragic car crash. Isabel (Callie Ott) is in therapy, and much of the film is told as a flashback from Isabel’s perspective, as conveyed during a psychiatric session with her therapist, Kristen (Schell Michael).

During this session, there are long periods of dramatic dialogue, which may turn off some viewers. But the writing is superb, and these conversations between Isabel and Kristen, setting up the increasingly strange and disturbing behavior of Malcolm (brilliantly portrayed by Raymond Creamer, who also wrote the film), are integral to the plot of the film; later paying off dramatically as we realize the true nature of Malcolm’s mental state and the underlying horror it reveals. 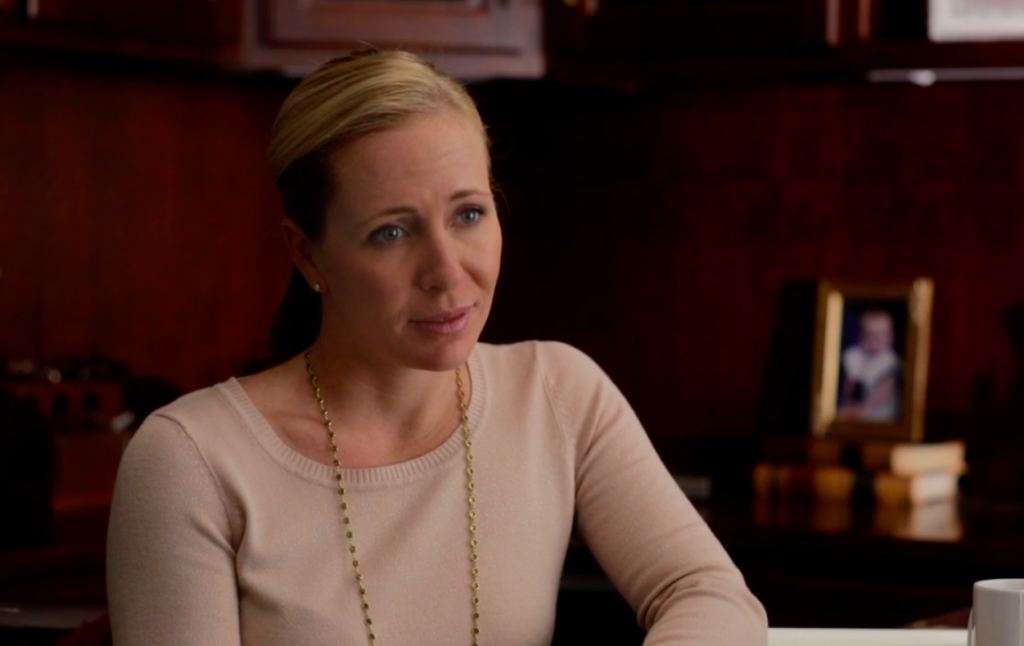 While there are a handful of supporting characters with small roles, the majority of the film hinges on the performances of the three main characters. Fortunately, Jerry J White III (making his feature film directorial debut) does an exceptional job getting standout performances from his leads. There are a few powerful, emotionally charged scenes that truly give these actors a chance to shine, especially the thrilling and flawlessly executed finale.

While everyone was outstanding, Creamer delivers the most memorable and gut wrenching performance as the disturbed young man slowly descending into madness. He expertly portrays the charm and likability of your typical boy-next-door, while making it clear there is something darker and dangerously unstable lurking just below the surface. 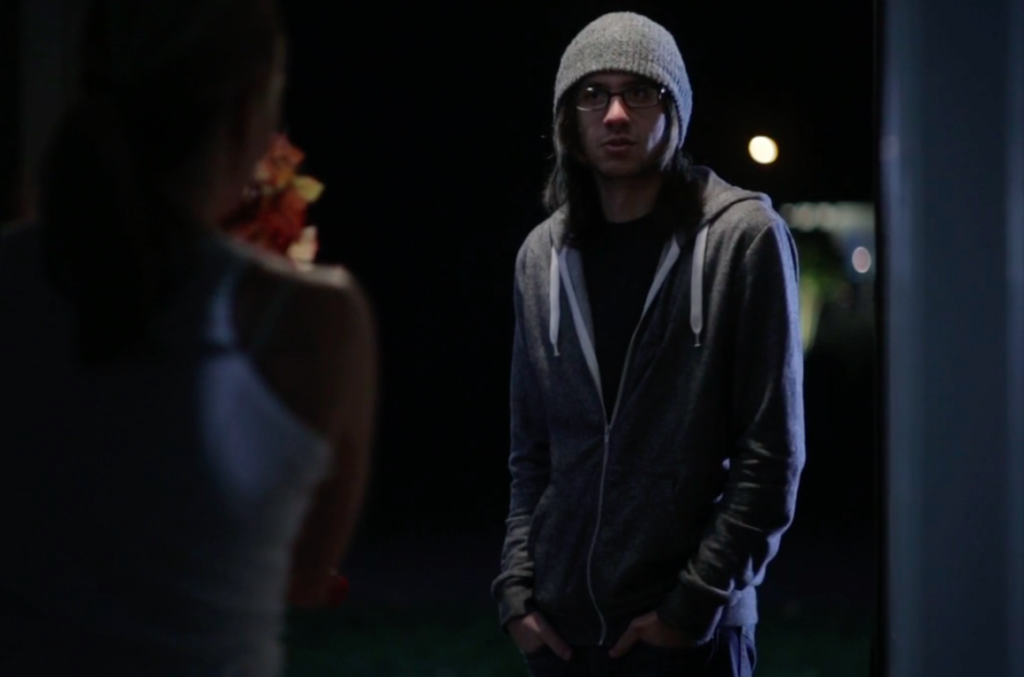 The film offers a very complex and compelling look at the nature of human psychology, of nature versus nurture, of the events that mold and shape us — the forces beyond our control with the power to make us or break us.

That last statement gives you a pretty good indication why this might not be typical horror fare. For me, however, real life horrors have always been much more terrifying. I think director Jerry J White III explains it best:

“In this film, we test the audience’s expectations of the genre by stepping inside the minds of traditional horror movie victims to witness the long term effects of their fight for survival.”

Kudos to Jerry and his stellar cast and crew for making a genre-bending, highly original and memorable horror film that takes us beyond cheap surface scares and gets to the heart of what is truly terrifying and what can never be escaped…the human psyche. 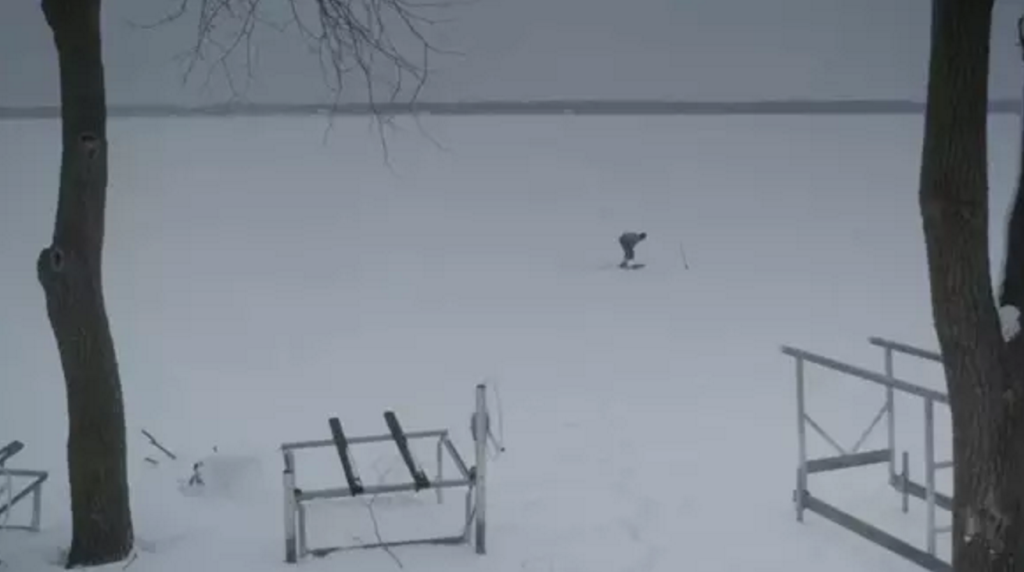 The Horror is the First Feature film from Moondog Media available now for Pre-Order at www.moondog.media. It will be available for online viewing on April 1, 2016.