Welcome to part four of my favorite found footage films, where we’ll explore some of the creepiest and most chilling encounters with the unimaginable.

Welcome back! Our theme for this week involves sightings and experiences with more tangible horrors than the ones previously discussed in part one, part two, and part three of this series; as in creature sightings, aliens and other encounters with unnatural beings.

Personally, I love a good creature feature, whether it deals with monsters of legend, gods of myth, or more enigmatic themes like doppelgangers and parasites. I’ve recently noticed, however, that a decent creature feature in the found footage style is a bit hard to come by. They are few and far between, and most of them turn out to be a huge disappointment. But here are four films that stand out among the rest, delivering on thrilling and chilling footage of encounters with the unthinkable.

Part Four: ENCOUNTERS WITH THE UNTHINKABLE

THE BORDERLANDS (FINAL PRAYER) (Written and Directed by Elliot Goldner, 2013) 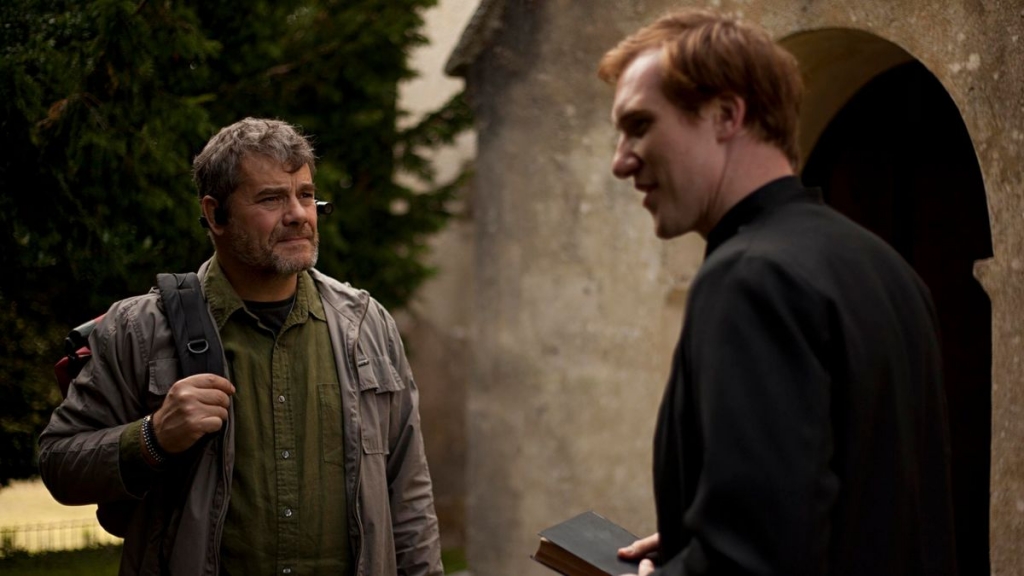 An impressively textured directorial debut from Elliot Golner, The Borderlands or Final Prayer as it is known in the U.S., premiered at FrightFest 2013.

One of my absolute favorite found footages of all time, The Borderlands tells the story of of three men representing the Vatican, who are sent to the English countryside in Devon to investigate strange reports of supernatural phenomena happening in a local church. The church, an ancient site, is allegedly built on top of an archaic pagan temple where child sacrifices occured. And let’s just say this; it’ s not AT ALL what you think.

I love this film for its multi-dimensional characters whose roles are delivered by some spectacular actors. The interactions between them provide a few moments of much needed comic relief, and their chemistry is natural and familiar. It’s a slow burn but provides plenty of frightening images and subtexts throughout the way, and there are also some really interesting history lessons pertaining to how the Christians had converted “pagans” and built churches over places of their own worship. There’s interesting debate about science and logic vs. religion and faith, and the plot devices don’t fall victim to the all too common “It’s all Satan” trope.

You most definitely will not get why I put this on an “Encounters” list since we’re dealing with more specifically tangible forces here, but trust me, by the terrifying climax and gut wrenching conclusion, you will. Let’s just say, when it’s over, you might need some time to, um… digest everything (wink wink). So if you’re a history nerd, like me, and you happen to find slighted pagan gods far scarier than satan, you really need to check out The Borderlands. 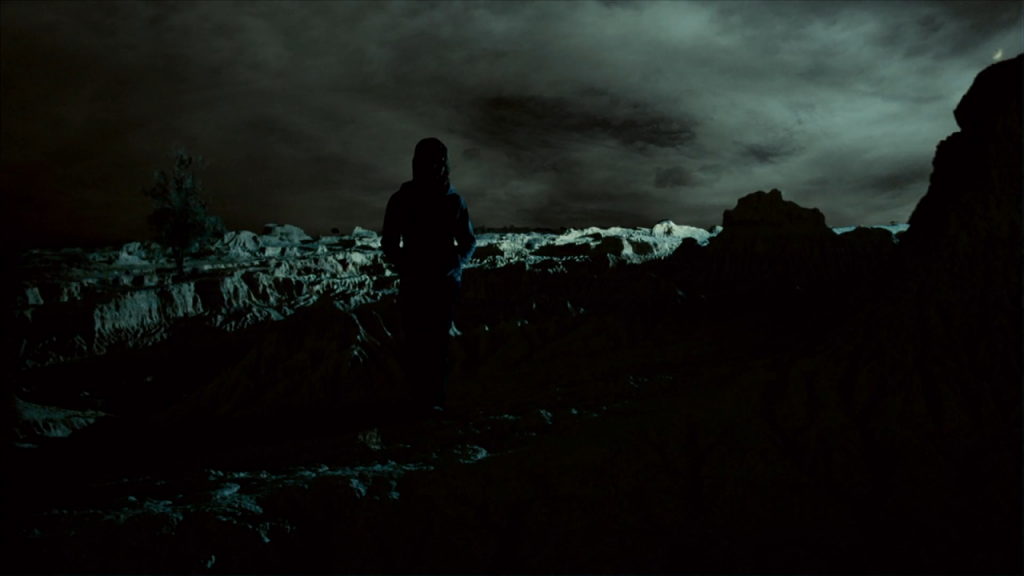 This triumph out of Australia is scary for all the right reasons; what you think is a murder mystery involving the drowning of a sixteen year old girl, whose ghost is apparently attempting to communicate with her grieving family, turns into a formidable experience accented by a disturbing narrative on the isolation of sexual abuse.

Presented in a documentary style that’s flawlessly executed, Lake Mungo is one of those films that you find yourself pondering way after it’s over. I felt like someone punched me in the heart while simultaneously scaring the shit out of me. I don’t want to give too much away for those of you who haven’t seen it; to do so would ruin the enigmatic journey the film guides you through until its shocking ending. However, the film boasts some brilliant moments, terrifying imagery (both emotional and visual), sympathetic characters, convincing performances, and an absolutely devastating twist.

Once again, you’ll probably not get why I included this particular film here, but the last 20 minutes or so, should provide you with the answer. It’s so totally unexpected, and comes right out of nowhere, with some blood-curdling cell phone footage that will haunt your dreams. If you’re looking for a more emotionally raw experience, with some truly satisfying, old-fashioned ghost story scares, then give Lake Mungo a visit. 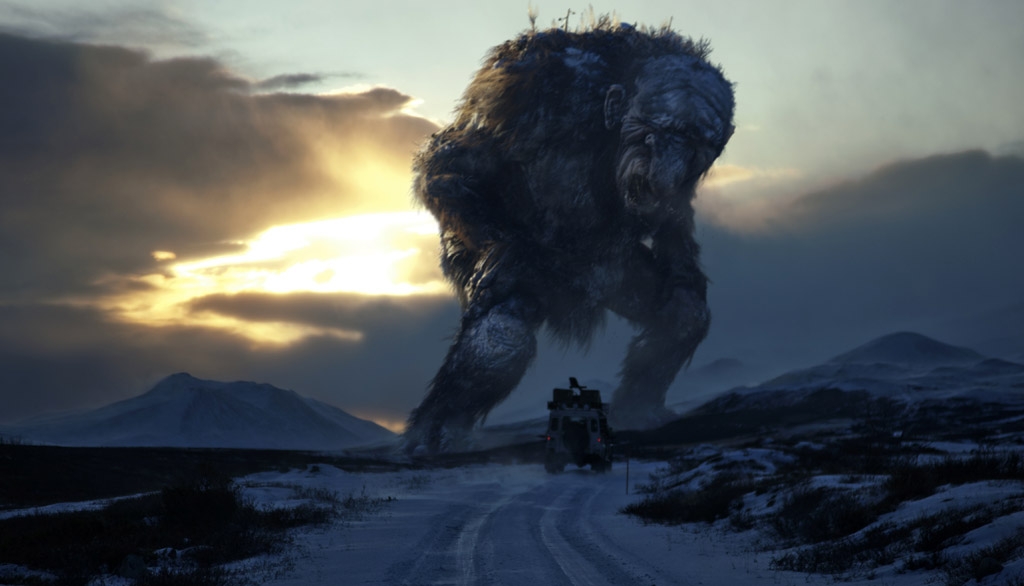 Oh, Trollhunter. What else can I say but “HELL YES!” This surprising gem out of Norway is like nothing you’ve ever seen before. It’s quirky, its adventurous, and its pretty scary, but in the most fun kind of way.

This fresh, daring film presents us with the alleged footage of a doomed film crew trio on the trail of a suspected bear poacher. However, what they stumble upon is a government conspiracy to keep the existence of trolls a secret from the public. And we’re not talking cheap 80’s B movie trolls either; these things are huge, intimidating beasts, some multi-headed; their look seemingly inspired by such artists as Theodore Kittelsen, a Norwegian artist well known for his fantastical paintings, particularly those of trolls.

Being that I love folklore, and subsequently folk horror, the fantastical elements to this film caused a total nerd-girl response in me, and I just loved the whole feel of it. There are so many nods to actual folk tales, and mythology that I doubt I even caught them all. Norwegian comedian Otto Jesperson in the lead role provides some subtle, dry humor, and in addition there’s plenty of gorgeous Norwegian scenery along the way. If you love dark fantasy, and want something completely original, Trollhunter will not disappoint! 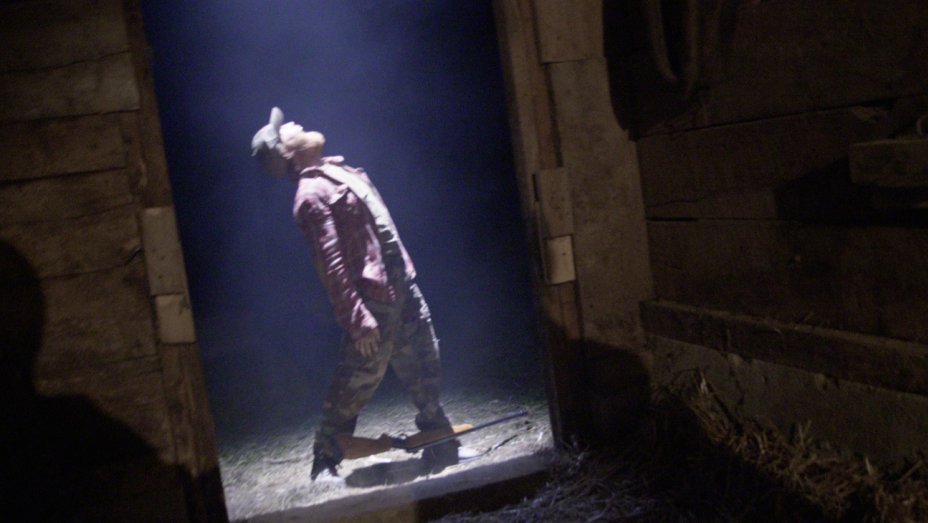 This one seems one-dimensional at first glance, but upon viewing, delivers up some ominous sci-fi scares.  The premise is pretty basic; a family camping trip on Brown Mountain in North Carolina turns into a nightmare when they encounter hostile alien beings.

There are a few things that make this film bone chilling and quite unique; for one, the performances by the actors are solid, yielding some real chemistry. I really believed that they were a family unit, and not just actors who met on set. The fact that “invasion” stories are usually told on a much wider, world-wide scale — complete with explosions, a hero, and action sequences — and this is told from a much more in