Looking for a great way to kill some time…while also killing monsters? Here are some of our favorite horror games available to play on Android.

Oddly shaped monsters, a hoard of rampaging zombies, a chainsaw wielding lunatic, and grotesque looking creatures charging at the phone screen; all these scary reasons are why the horror genre continues to blossom on the android platform.

The mixed emotion of dread and excitement that overwhelms us when the horrible monsters are getting close, the panic and frustration that sets in if we are trapped without an escape path nearby, and the joy that erupts when we finally flee from the brutal enemy. No matter how the horror game genre is criticized by its haters, it will always be a favorite of many who have adapted their affinity for horror movies to the VR sphere. 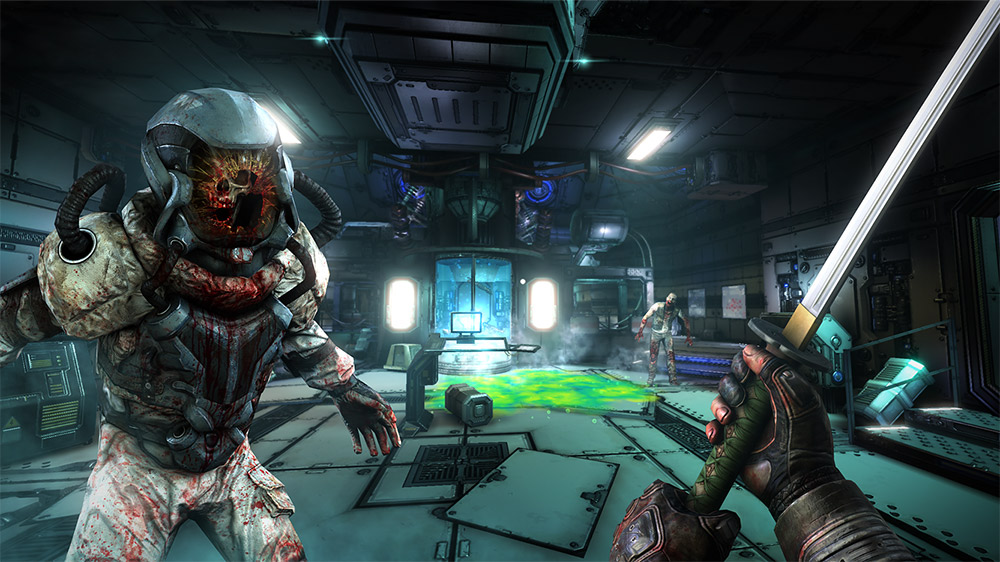 A merge of sci-fi and horror, Dead Effect 2 is the kind of scary game many mobile gamers would love to play. Its game-play is also quite simple, basically involving a main character with an arsenal of sophisticated weapons blasting past alien monsters that are in the way. With a campaign mode that lasts for about 20 hours, plenty of dark corridors that make one squint cautiously in order see the lurking monsters and a variety of awesome weapons, this game is surely one of the best products of the action-horror blend. 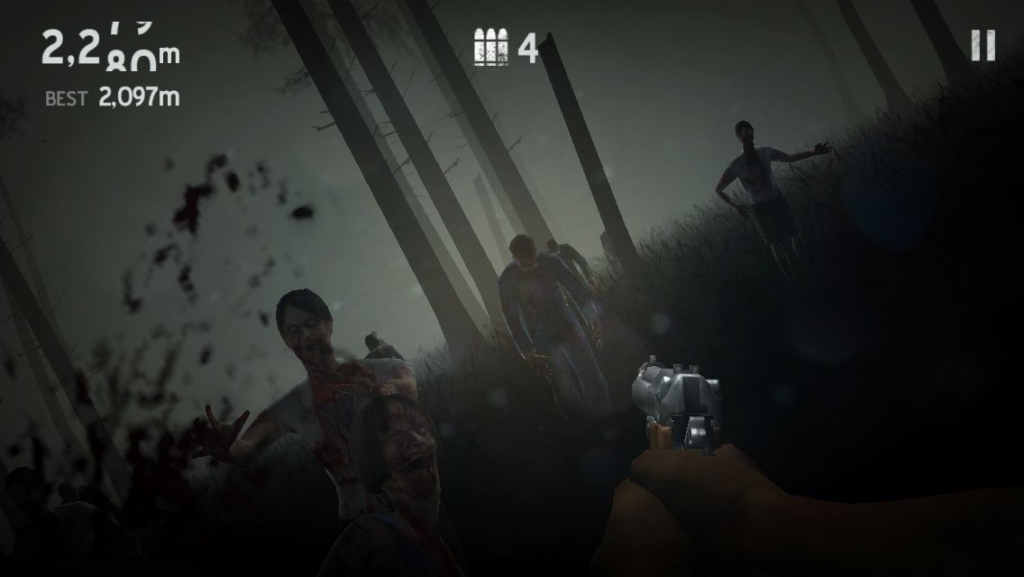 Nothing is likely to scare you more than this adrenaline filled zombie-action with a very basic premise — run for your life or be devoured by a hoard of raging zombies. Along the fleeing path, one can come into contact with items and weapons that will aid one’s escape. Survival is never certain though, with dreadful surprises and heart-wrenching shocks lurking around every corner. Surely, Into the Dead is the ideal video game for players that enjoy the continuous scares that the hardcore horror genre delivers. 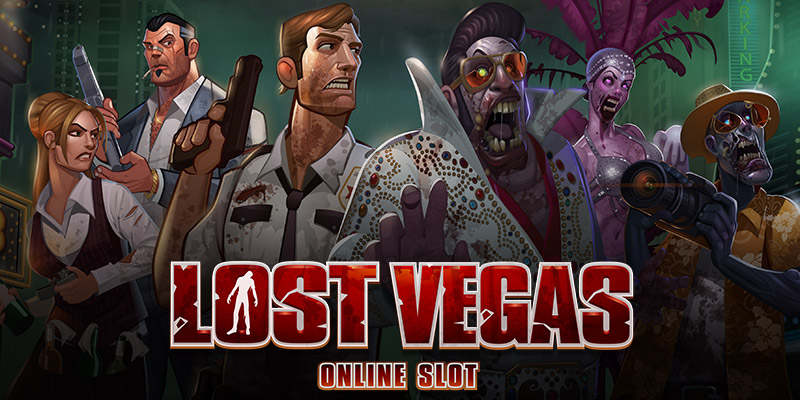 Even the gambling industry is not averse to adding in some thrills and spills into their games. Lost Vegas from Microgaming is a great example of a thriller based slot game, which has proven a massive hit on mobile bingo sites too. In this 5 reel, 243 ways to win, Zombie Apocalypse-themed reel spinner, players will attempt to survive the streets of Sin City as creepy, zombified versions of popular Las Vegas characters. This game features two distinctive game modes, in which you fight on the side of the survivors or the zombies. You may be surprised to know that online bingo is one of the most popular games online and has grow considerably in popularity over the past several years. Games such as Lost Vegas are perfect for those looking for something different in their gameplay. You can check out more about other bingo games for your mobile at www.bingoonmobile.co.uk. Zombies are certainly the kings of the horror genre, and The Walking Dead Series on Android only reaffirms this point of view. Perfectly tailored to mirror its Emmy-winning tv series version, the horror game involves a storyline that expands across five episodes. With the infusion of an adventure element, puzzles, and challenging obstacles, the game evolves from the normal zombie-escape setting to a survival-apocalypse classic. 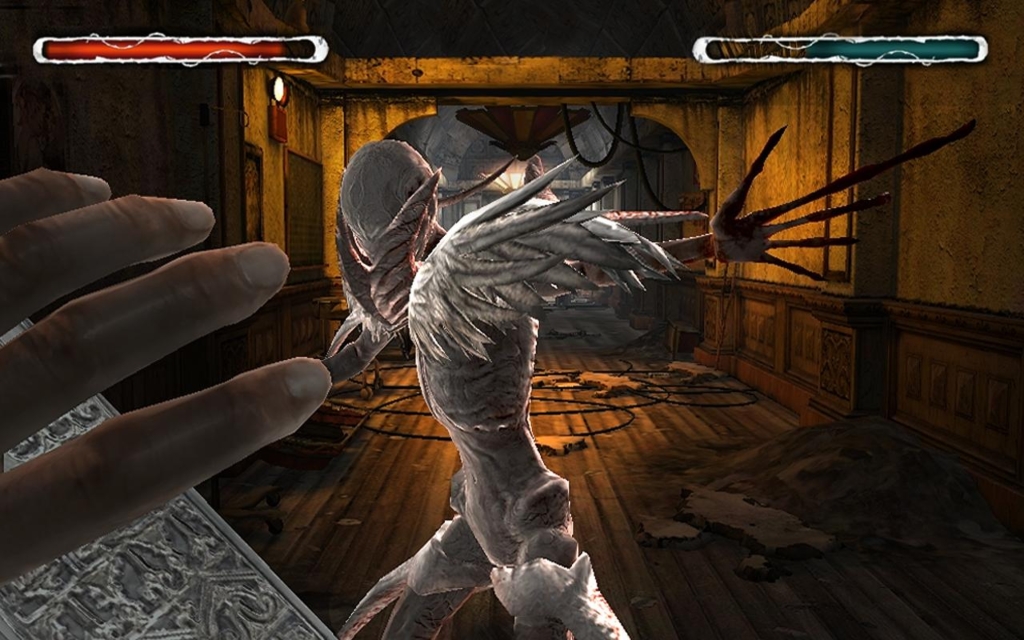 If fighting and fleeing from zombies have become stale, perhaps desperately battling blood-thirsty goblins will bring a refreshing feel to one’s gaming. This post-apocalyptic android game with a very unique fantasy element involves the main character fighting his or her way through an army of goblins in an effort to flee from a hospital. With a powerful witch also proving to be a giant obstacle, eliminating her seems to be the only way to successfully escape the hospital.

If you’re a thrill seeking player, then you can get playing any one of these games. We hope you don’t give yourself too much of a fright if you do!