Pennywise Terrifies in New IT Trailer

Warner Brothers and New Line Cinema have just released the newest trailer for Stephen King’s IT, and it is horror perfection 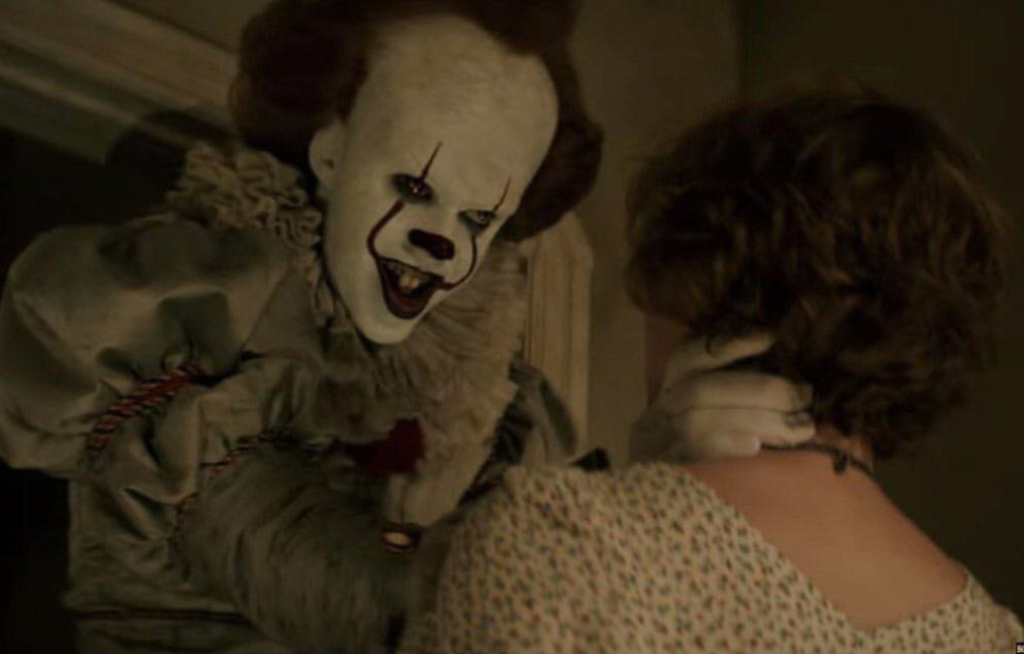 On March 29, 2017, fans were treated to the first official 2 1/2 minute teaser trailer for the new version of Stephen King’s IT, directed by Andy Muschetti. That trailer, along with the official poster art for the film, had fans (including yours truly) chomping at the bit for what has easily become the most anticipated horror film of 2017. 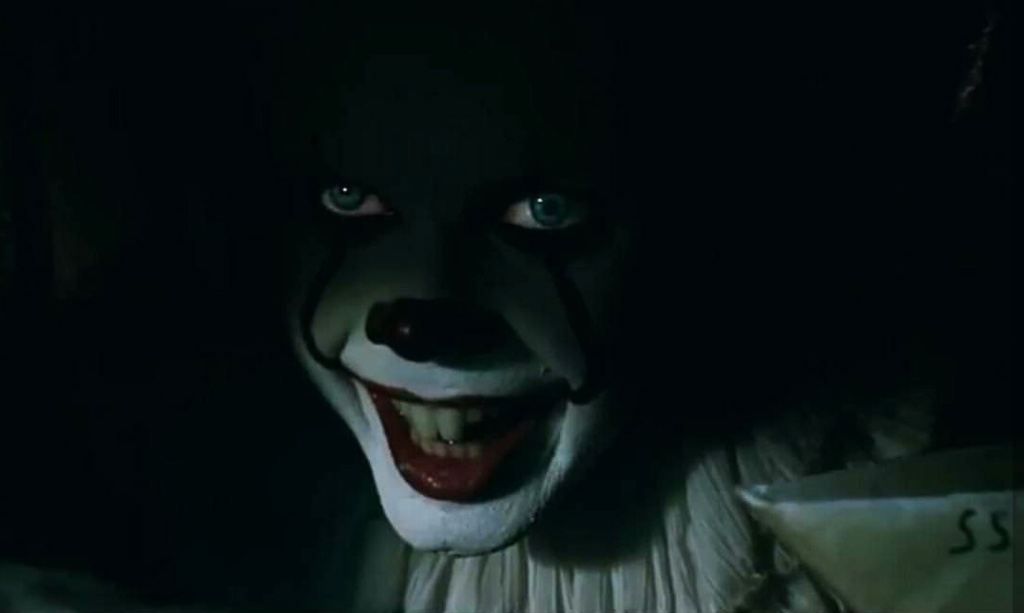 If it’s possible, Warner Bros and New Line Cinema just upped the ante significantly and heightened fan frenzy with the newest terrifying trailer for the film. As we recently shared with you, the new trailer first dropped during Scare Diego at this year’s San Diego Comic Con. The reaction to the trailer from attendees was incredibly enthusiastic, leaving fans horrified in the best possible way.

Check out the clip below that was just released online today. This one is sure to cause nightmares for weeks.

Allow me to go on record publicly with this statement…STEPHEN KING’S IT will be the best horror film of the decade!

It is safe to say that any doubts fans have about this film have been eradicated with that trailer. In fact, any doubts people had about Bill Skarsgård should also be erased, as he is proving more than able to be the only one that can fill Tim Curry’s clown shoes. He is absolutely horrifying as Pennywise. This could be the horror equivalent of Jack Nicholson and Heath Ledger as The Joker. 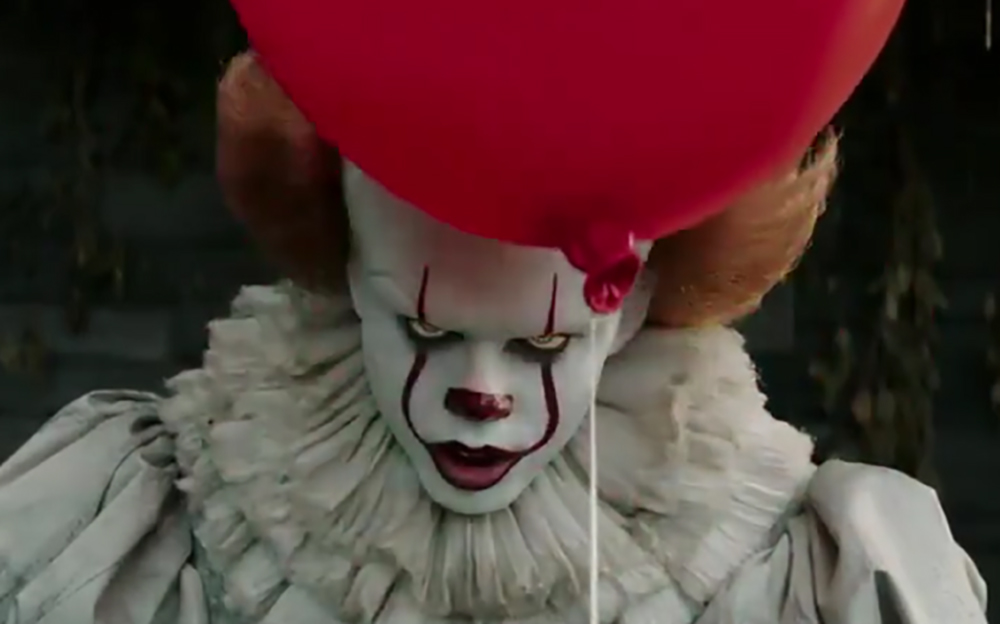 The child actors playing The Losers Club seem to all gel in their roles. Even the backdrop of Derry, Maine, seems sinister — and not just when Pennywise is menacing the children.

STEPHEN KING’S IT rises out of the Derry sewers on September 8th. 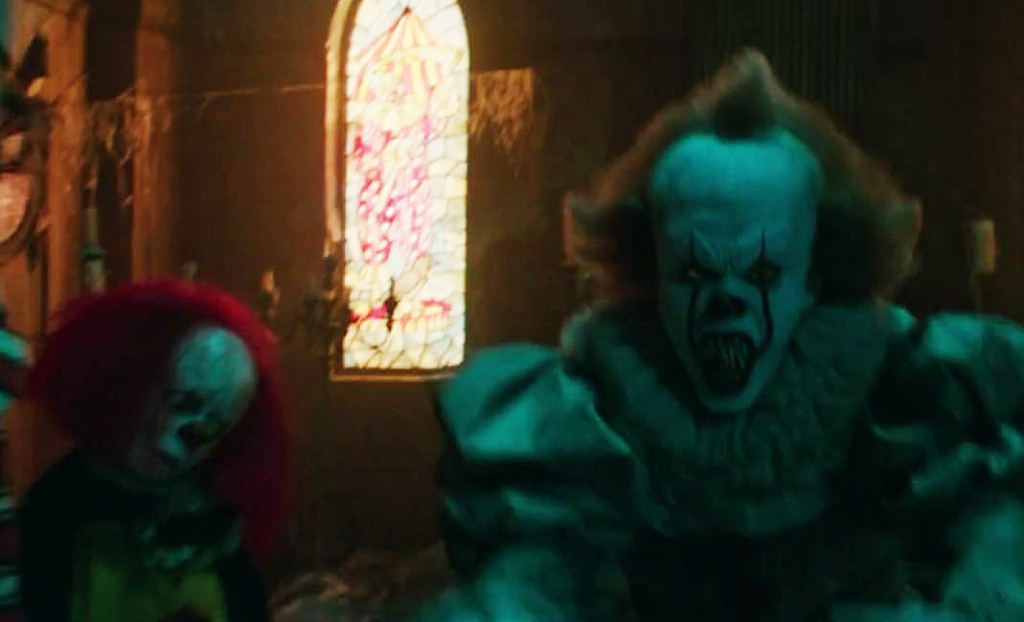