The Blood-Thirstiest Time of the Year

Horror for the Holidays: There is a holiday for everyone, and murder is the reason for the season this Creepy Christmas. 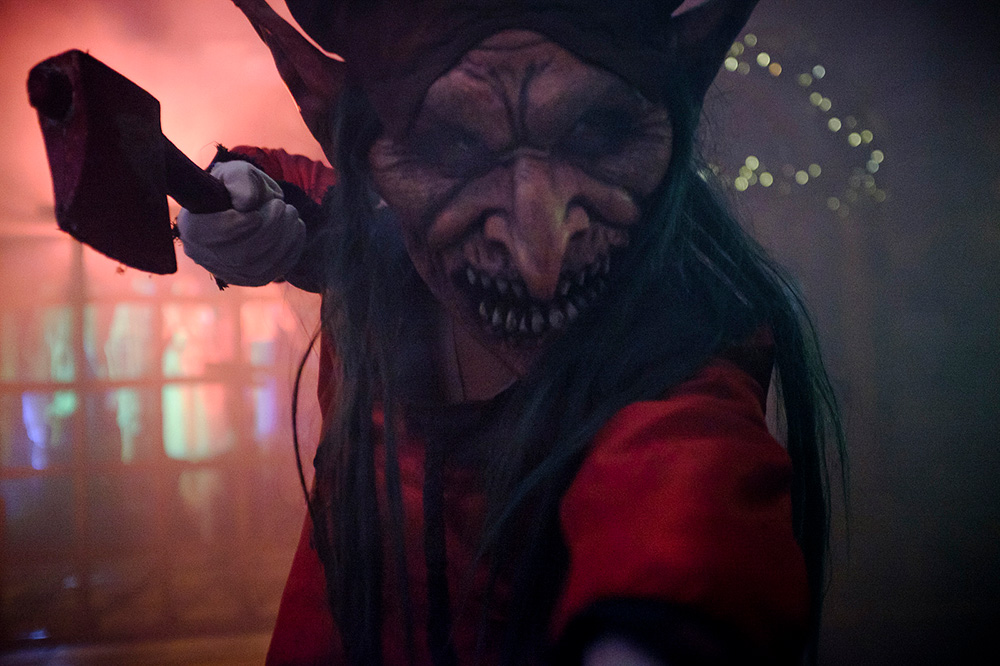 Christmas has always been seen as a time for families and friends to get together and bask in the warmth of everyone’s holiday cheer. Christmas is almost the exact opposite of Halloween… or is it?

There is enough Christmas horror to fill Santa’s sleigh twice over, with many of them pitting the jolly gift-bearer against his admirers. If you look past the mugs of hot cocoa and snow-covered Douglas Firs, Christmas is as dead and bleak as Frosty’s button nose. 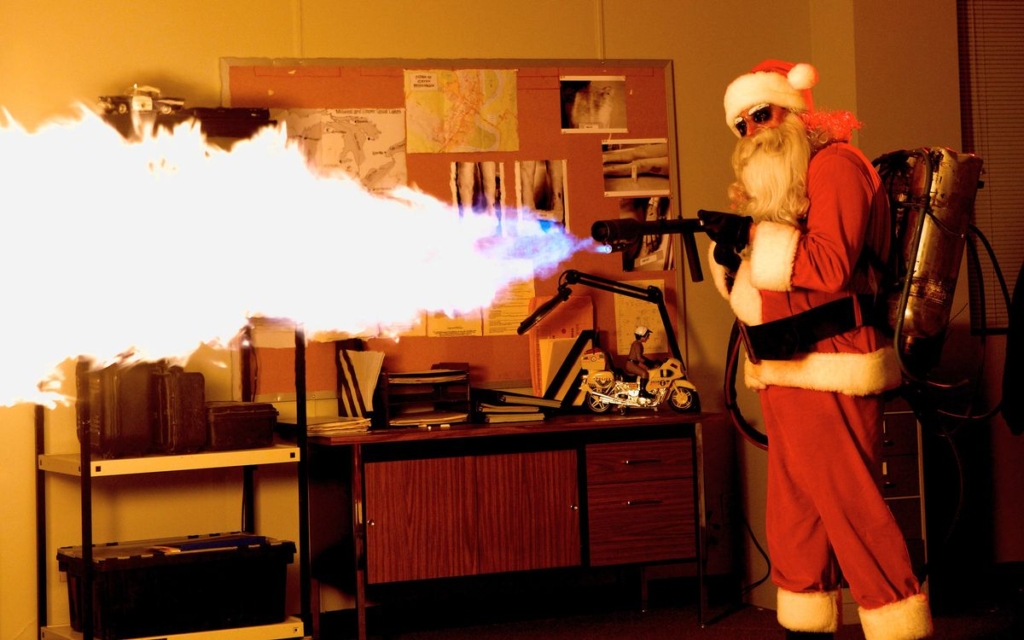 Snowmen are cute when they’re frozen to the ground, but once some questionable magic gets into them, as seen in Jack Frost (1997), it’s not so fun anymore. Saint Nick isn’t much better. Santa’s Slay (2005), Christmas Evil (1980), Silent Night, Deadly Night (1984), and Silent Night (2012) show Santa’s savage side. Instead of presents, Mr. Claus delivers pain and suffering to anyone who gets in his way.

And if you think his helpers can save you, elves and killer gingerbread cookies attach anything that moves in A Christmas Horror Story (2015) and The Gingerdead Man (2005). Like Krampus, many Christmas beings have a dark side. 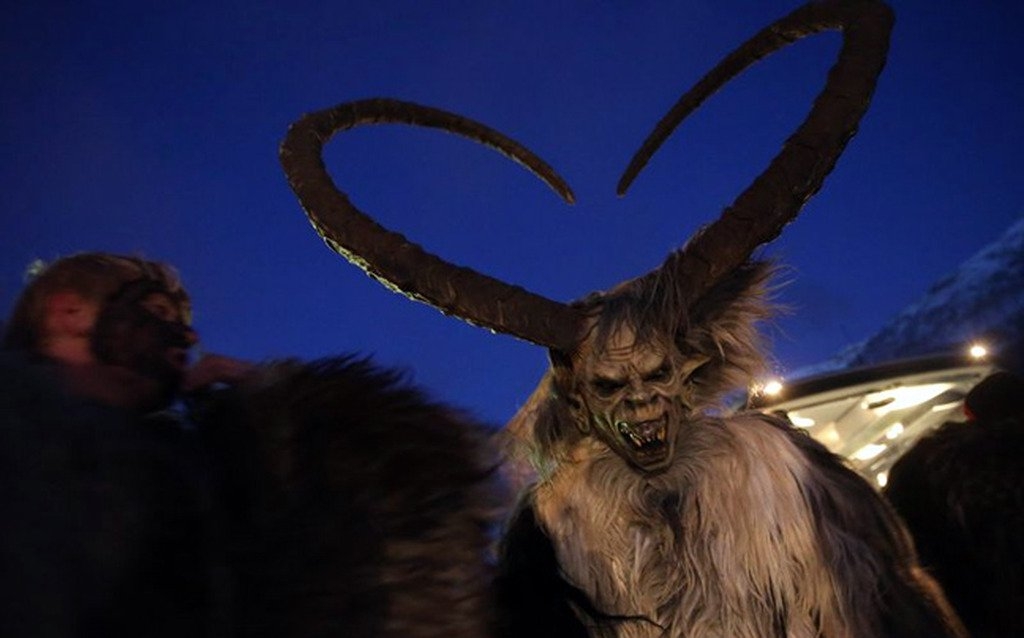 Speaking of Krampus, not only did this horned demon have 10 movies made in the last 50 years, his story of punishing children who misbehave has been in European folklore since before Christianity. Pagan folklore is rampant with these types of creatures punishing the wicked, as are the songs and books enjoyed during the holiday season. 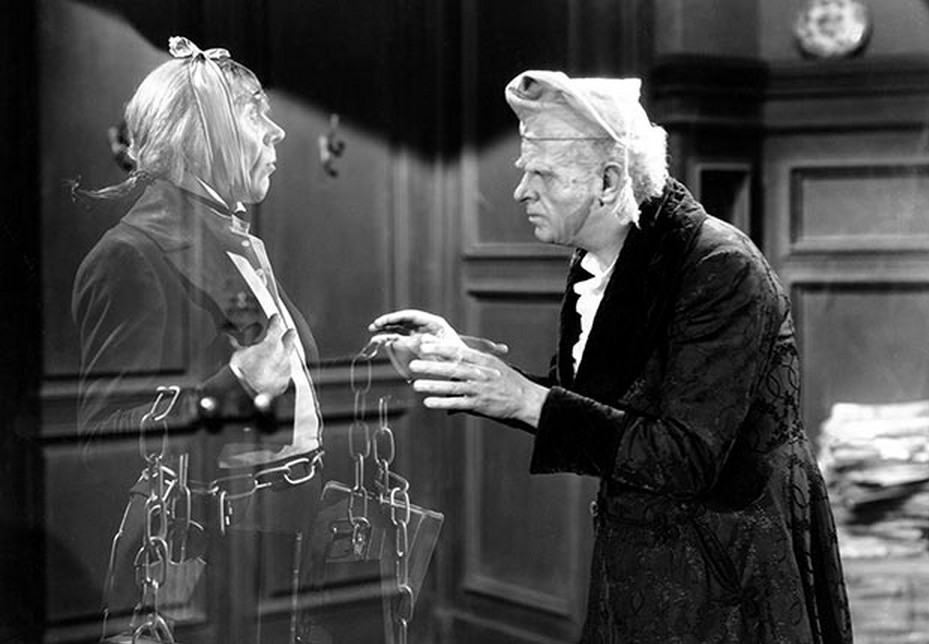 Ebenezer Scrooge is guilted into being nice when faced by the literal ghosts of his past. One spirit in particular shows Scrooge  his grave and the citizens’ gleeful cheering at his demise… on Christmas Day no less!

Songs are no better. A soldier notes how he dreams of coming back home in “I’ll Be Home for Christmas,” leading the audience to believe he’ll die overseas. It seems that just doing your job doesn’t guarantee a warm welcome from the neighbors. 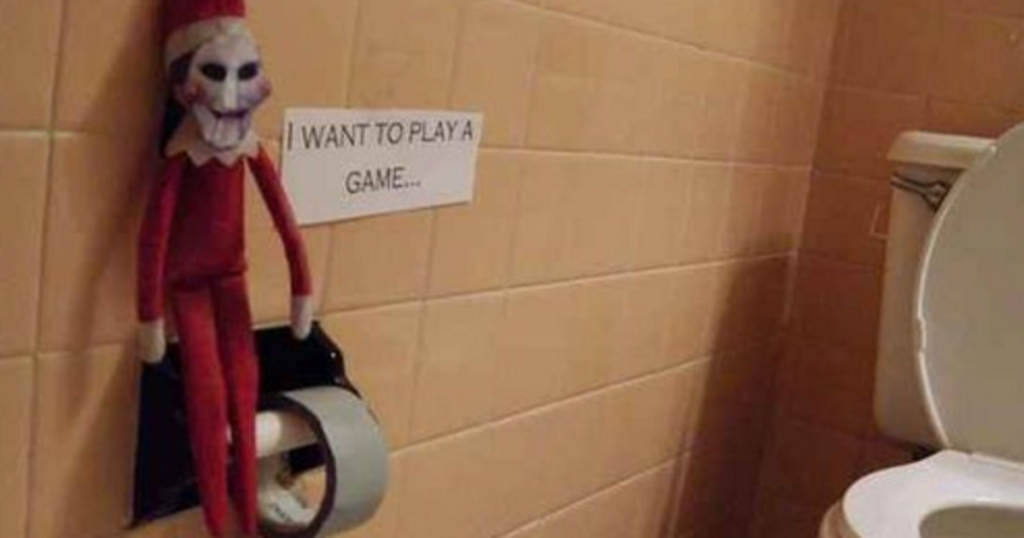 And don’t get me started on the Chucky-esque exploits of everyone’s favorite Elf on the Shelf. I have personal experience with this elf. I once nannied a girl who loved searching for “Sparkles” on the tree, on top of the refrigerator, or hanging out with the other toys. She stopped liking Sparkles so much when she was afraid to use the bathroom by herself — Sparkles was staring menacingly at her from the showerhead.

We can all be scared of these creatures, but at the end of the day, killer snowmen and winter demons aren’t real. What is real is where these horrible implications of the holiday season originate. Simply typing “christmas crime” into a search bar reveals list upon list of crimes ranging from drunken Santas to lethal holiday parties. 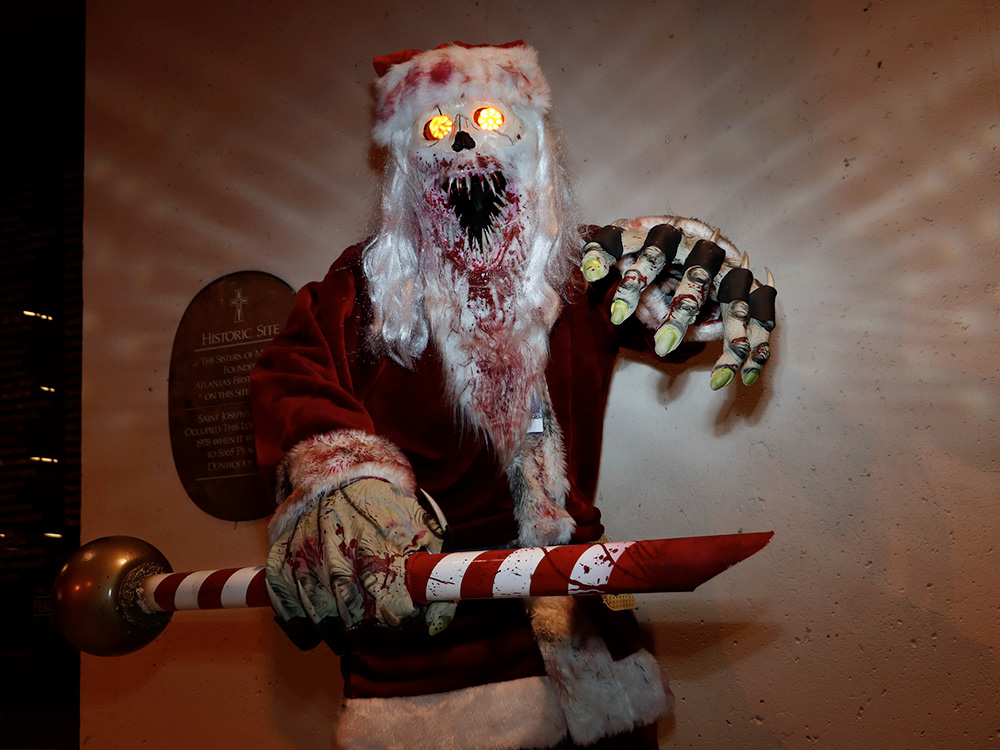 What makes people so crazy around Christmas time? Getting the “five-finger discount” on gifts? Revenge for past grievances? The endless singing of “Jingle Bells?” My guess is that the ancient traditions of closing out the year and bringing in a new one have persisted into the present, thus into our movies, songs, and Christmas tales.

And try as we might to be cheerful and loving, that animal instinct inside us bleeds as red as holly berries.

Don’t let this discourage you though. As much as Christmas is a hopeless wasteland of murder and chaos, it’s also the time to celebrate surviving, whether it be loss of a job or Rudolph trampling your grandmother. The blood-thirstiest time of the year brings joy, new beginnings, and most importantly, presents.