Five On It: Let’s Do the Time Warp

One theme, five killer films. This week, we explore the terror of time warps with a look at five lesser known films you should really make time for.

One theory I’ve heard for the mayhem in 2020 is that we’re all suffering the unintended consequences of a time travel-related butterfly effect that keeps spiraling out of control. Someone went back and time and thought they could stop the assassination of Iranian general Qasem Soleimani… and, boom, corona virus. Think you can go back and stop COVID? Oops, now you’ve unleashed the murder hornets.

There is something appealing about the idea that time is malleable. At this point who wouldn’t want a complete re-do of 2020? (Or you know…just skip it all together.) Time loops are certainly all the rage these days, with Hulu’s newest romantic comedy Palm Springs and the success of the Netflix series Dark. Over the decades, there have been movies galore about every conceivable kind of time warp — time slips, time paradoxes, time loops, and so on.

Here are a few you may have missed, which will be sure to remind you that, as fun as it may sound, messing with the clock is guaranteed to come with unintended consequences. 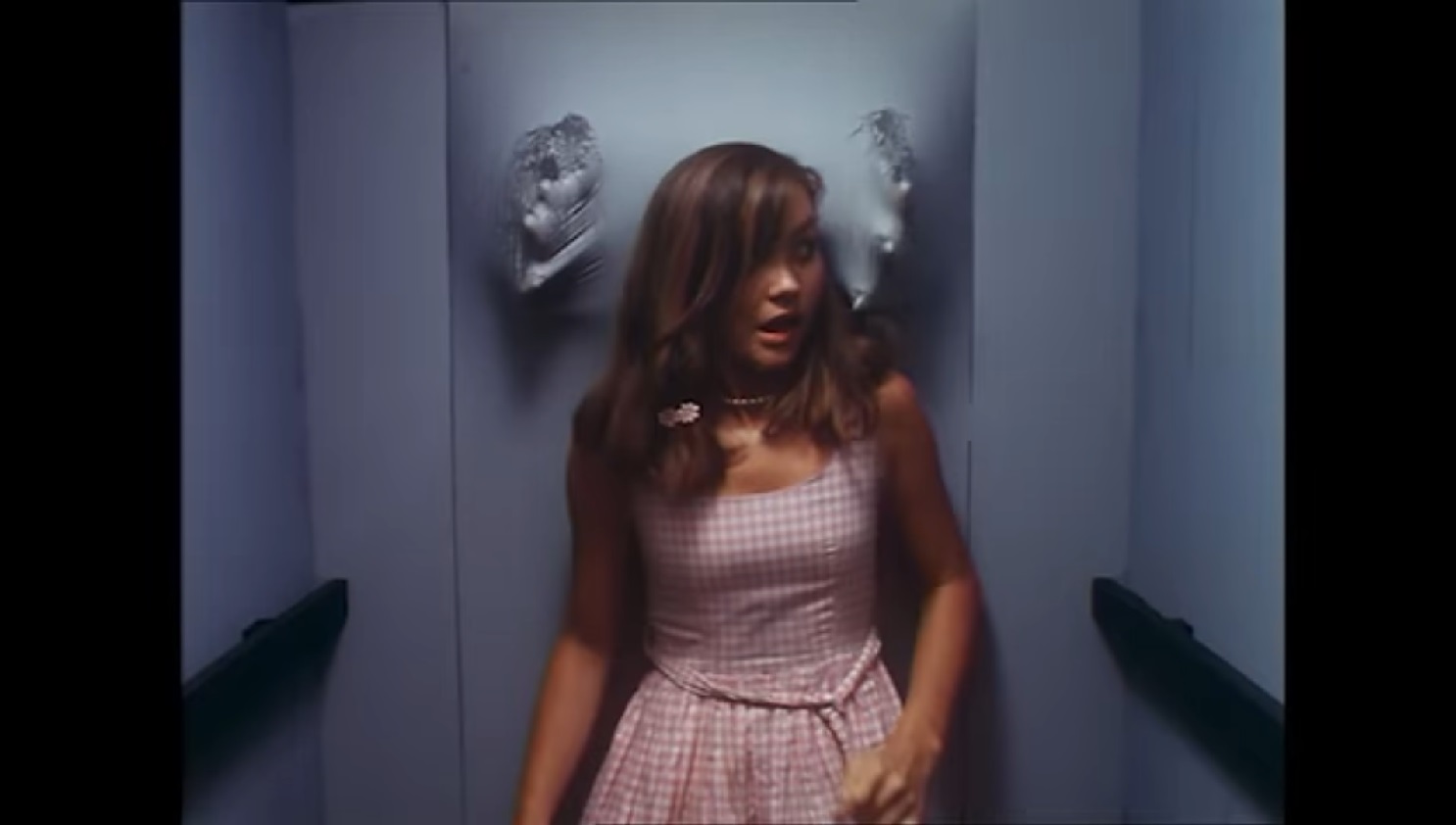 Norman J. Warren’s Bloody New Year (also known as Time Warp Terror) represents the best and most ridiculous of pure 80’s camp. Drop six teenagers in a haunted hotel motif, inexplicably throw in some zombies, and set the whole thing to frantic piano music; that pretty much sums it up. Plus, it’s British, which just adds to the cheesy charm.

After fending off some angry hoodlums at a local carnival, a group of friends escape by rowboat and land on a nearby resort island. They poke around and discover that the island’s hotel appears to be completely abandoned. Even weirder, it’s filled with Christmas decorations from the 1950s, despite it being the middle of summer.

As they explore, they encounter increasingly bizarre phenomena — disembodied laughter, walls coming to life, aggressive fishing nets. Soon the strange supernatural force that inhabits the island starts picking them off one by one (and creates a zombie or two in the process). 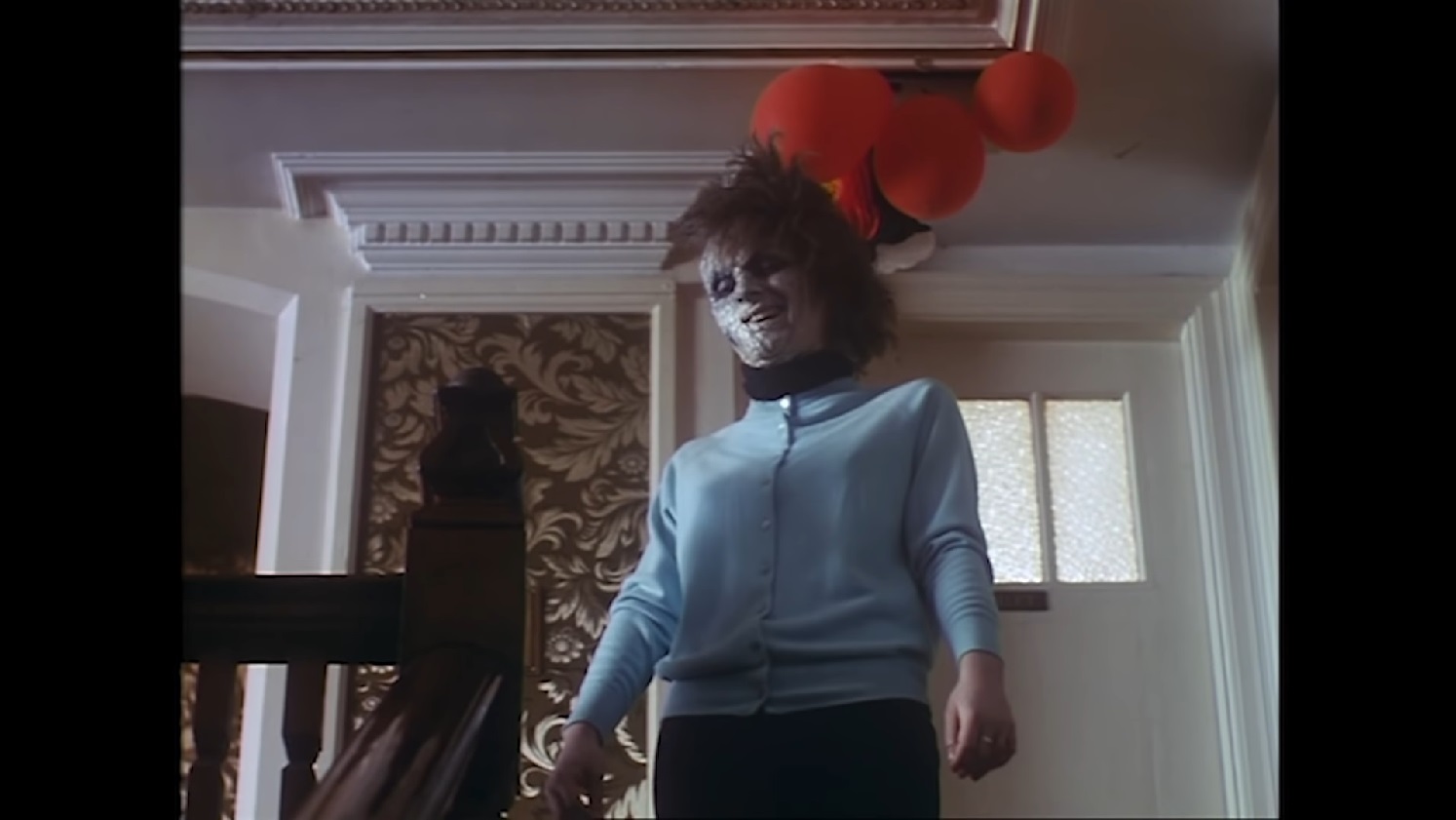 You may be wondering what all of this has to do with time warps. Your guess is as good as mine. The writers seem to have needed an explanation for all the wackiness they cooked up. And what could tie things up with a nice little bow better than blaming it all on a time warp caused by an airplane carrying experimental time-altering technology crashing on the island in the 50s.

With cheap effects, laughable scares, and a rather unconventional take on the time warp theme, Bloody New Year is worth a watch if you think you’ve already seen everything 80’s horror has to offer. And don’t worry if you have trouble stomaching the usual over-the-top blood and guts of the era — the film spares you any particularly gruesome kills. It does however feature one of my favorite attack scenes, which involves a tablecloth coming to life.

Overall, this is a nonsensical funhouse of a film.

Don’t worry about losing time trying to hunt this one down. It’s readily available on Amazon Prime in the UK, or you can check it out for free on the Flix Vault YouTube channel. 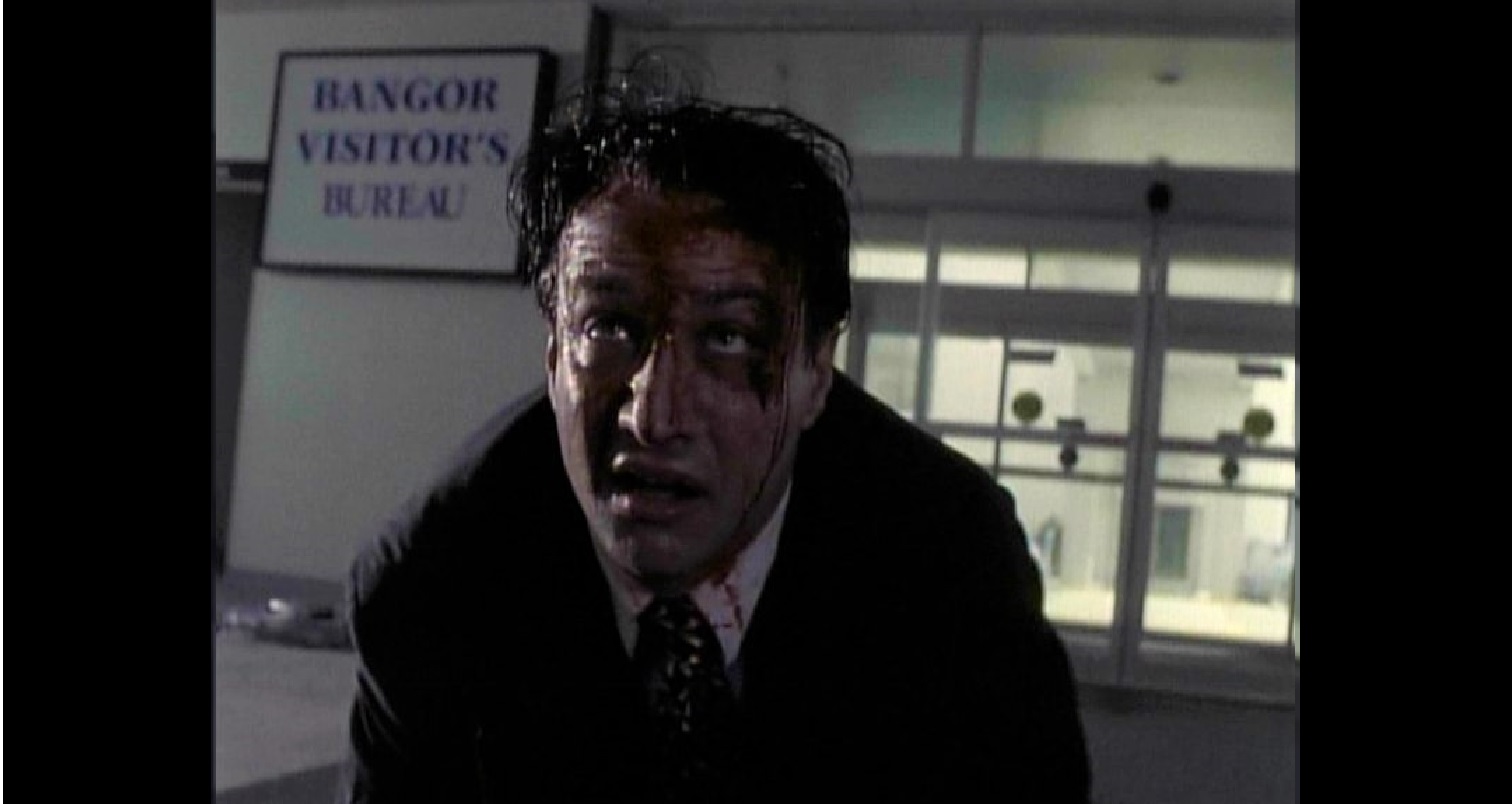 A two-part miniseries based on King’s 1990 novella The Langoliers was certainly one of the less memorable of the bunch, but it will always hold a special place in my heart as one of my favorite childhood movies. Admittedly, however, the acting is hokey, the special effects are reminiscent of a Windows 98 screensaver, and even the source material is a bit derivative and outlandish.

The plot centers around a supernatural occurrence on a red eye flight in which everyone vanishes except for 10 passengers who were asleep on the plane. With the help of one of the survivors, who happens to be an off-duty pilot, the group lands the plane at the Bangor International Airport in Maine, only to discover that everyone there has disappeared as well.