This week on the Bloodhound Pix Podcast, we get weird with Kevin Lewis’ “Willy’s Wonderland”; plus a double dose of obscure genre gems.

This week’s episode of Bloodhound Pix celebrates the weird and the wonderful with a double-double feature. That’s right…you’re getting two great episodes for the price of one. We’re kicking things off with a Cienema Obscura Double Feature and following that up with an amazing interview with indie filmmaker Kevin Lewis, who recently gave us a Cage-tastic quarantine gift with “Willy’s Wonderland”. 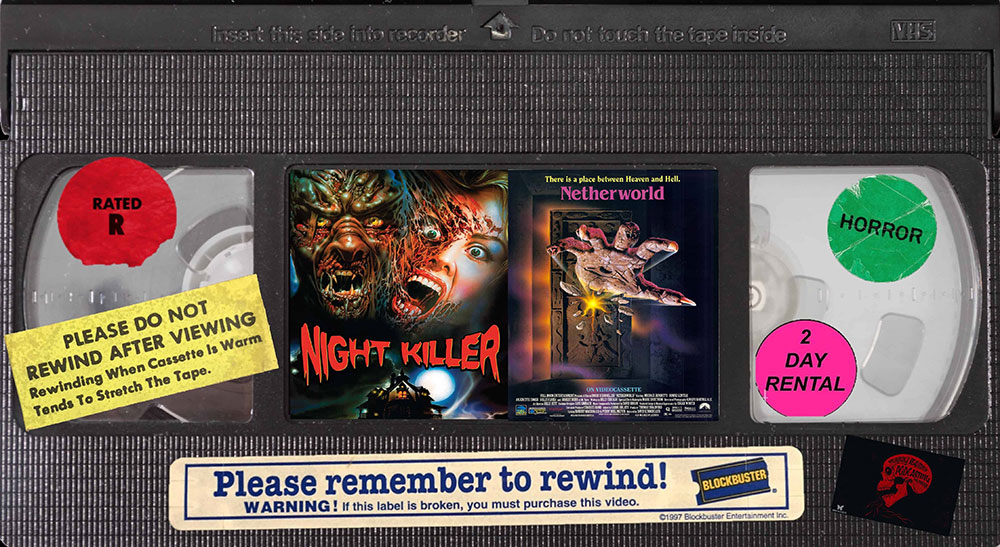 It’s a special double edition of the Bloodhound Pix Podcat, and we’ve got two killer episodes for your listening pleasure.

First up is a Cinema Obscura Double Feature, where your hosts will be discussing Josh’s selections of Netherworld (1992), a bayou bird cult flick from Full Moon and David Schmoeller (Director of Tourist Trap and Crawlspace), and Night Killer (1990), the bonkers Italian slasher/giallo from Claudio Fragasso.  Both films are streaming for free on Tubi. 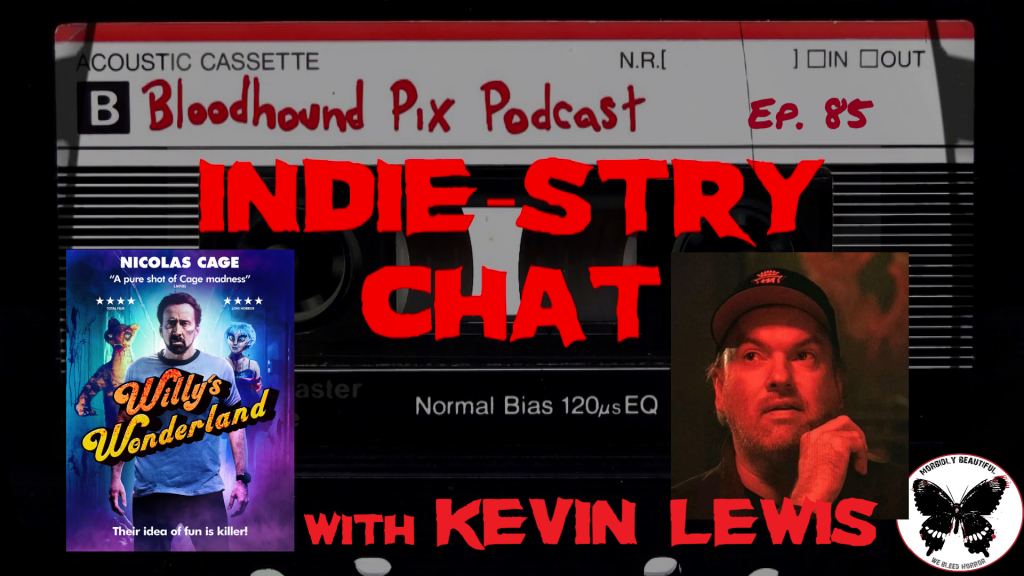 Kevin’s credits also include The Method, The Drop, Dark Heart, Downward Angel, and The Third Nail, among others.  Lewis talks about the film, working with Cage, his own battle with Covid-19, and the future of the industry.

It’s a candid and honest discussion of the joy and evolution of filmmaking.