We reflect on the extraordinary career of Michael Parks, including one of his most memorable performances in the wonderfully twisted horror comedy, Tusk

On May 9, 2017, the film industry was once again dealt another quick, devastating blow with the announcement of the passing of the phenomenal, brilliant Michael Parks. Often referred to as an actor’s actor, Parks was highly adored by his peers and praised throughout the industry as one of the greatest actors of his time. Fortunately for us fans of the horror genre, we were privileged to have had the chance to watch his talents expand in a handful of films, including the 2014 horror comedy, Tusk. 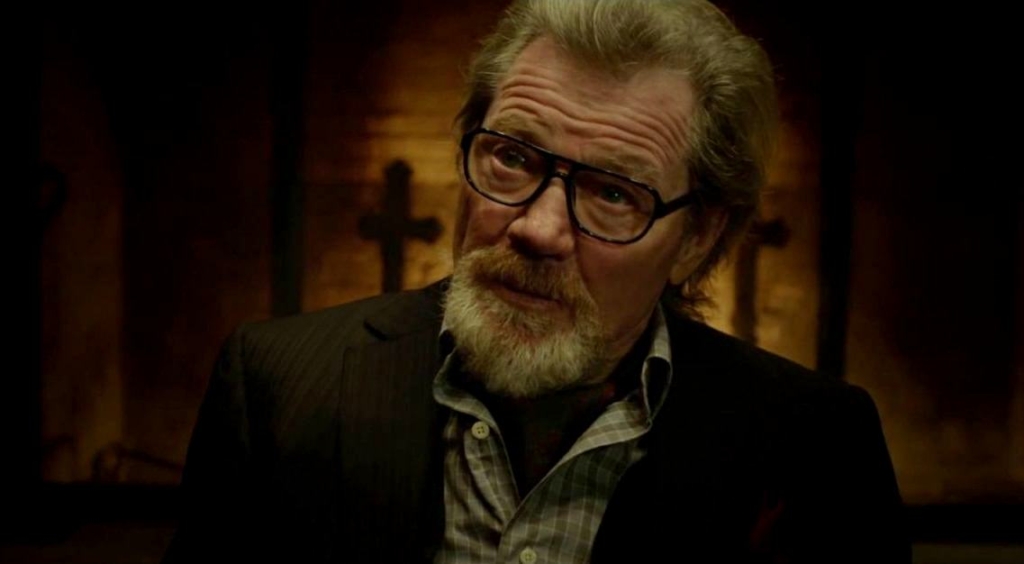 MICHAEL PARKS: THE LEGACY OF A LEGEND

Harry Samuel Parks, a.k.a. Michael Parks, was born in Corona, California on April 24th, 1940. Parks was a singer and actor, best known for his roles in films such as From Dusk till Dawn (1996), Kill Bill Vol. 1 (2003) and Tusk (2014). With an astonishing list of accomplishments under his belt, Parks spawned a career that spanned over six decades, accumulating him over 100 acting credits along the way.

Before Parks began his distinguished acting career, he worked a number of odd jobs here and there, like combating forest fires, in order to make ends meet. He was even offered a chance to play minor league baseball for the Pittsburgh Pirates, which he passed on, due to the fact that he was better off finically, upholstering caskets. He got his start in the 1961 ABC sitcom, “The Real McCoys” playing Tom, George McCoy’s nephew. 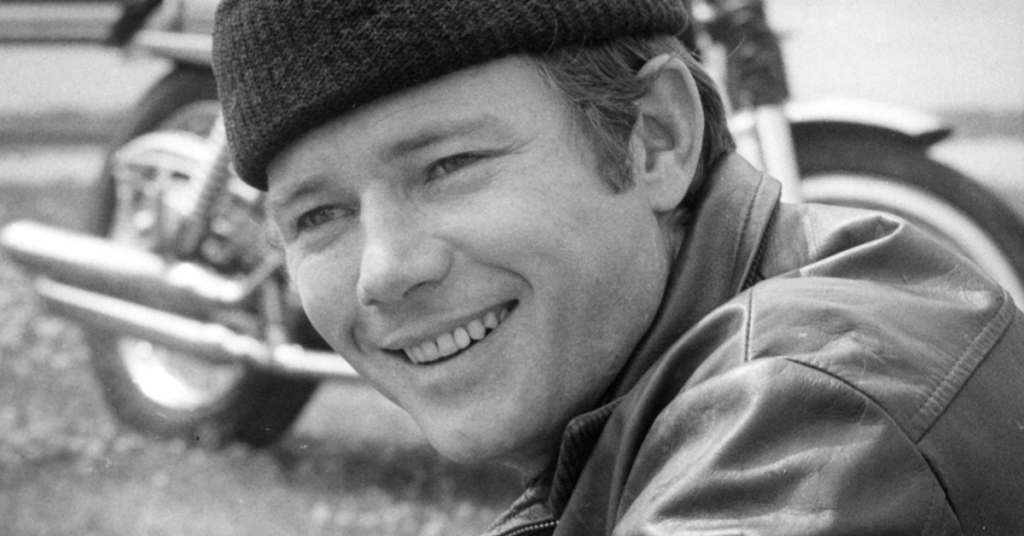 From there, Parks career took off like a bullet train as he enjoyed not only the fruits of acting, but that of playing in a band as well. His musical career extended from the 1960’s all the way up until 2011, as he released a total of 8 albums throughout his lifetime. Parks was also known as being a close and dear friend of the late great legendary musician, Johnny Cash.

Parks’ irresistible charm and contagious charisma were prevalent whenever he commanded the scene. No matter the genre or role, his expansive abilities recoiled time and time again, giving one compelling performance after another. A favorite of directors Quentin Tarantino, Robert Rodriguez and Kevin Smith, Parks was a unique one of a kind actor who never gave anything short of a spectacular performance.

He was even cited by Quentin Tarantino as being “the world’s greatest living actor.”

Parks’ talents were put on display as he dove into his first major role playing James Bronson, in the short lived, acclaimed television show, “Then Came Bronson” (1969-1970). He also made a jump to the horror genre for a bit, appearing in a number of horror films throughout the years. Films like Nightmare Beach (1989), directed by the legendary Italian director Umberto Lenzi, From Dusk till Dawn (1996), Planet Terror (2007) and Death Proof (2007) are just a few of his credits taking place within the genre. Parks also managed to snag a few roles in the television shows “The Alfred Hitchcock Hour” (1963) and “Twin Peaks” (1990-1991). 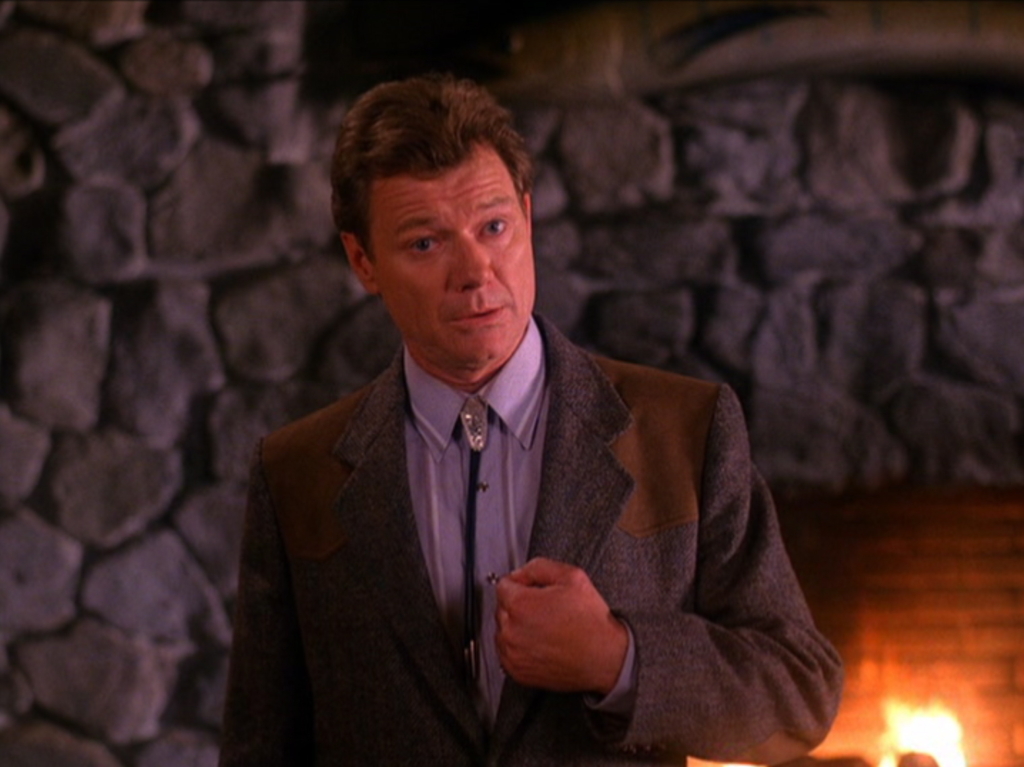 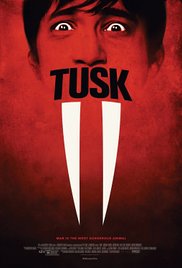 Tusk is a 2014 horror comedy, written and directed by Kevin Smith (Clerks, Red State), starring Michael Parks, Justin Long and Johnny Depp. When a popular podcaster sets out to interview a Canadian seaman and suddenly goes missing, his friends try feverishly to track down their lost comrade. While on the hunt, they discover something more sinister and macabre then they could have ever thought possible. What they uncover is something so appalling and monstrous, that their lives will never be the same again.

TUSK is a grotesque, maddening adventure into the psyche of man, often leaving you squirming in your seat at the atrocities put forth on screen. Parks delivers a homerun worthy performance as the twisted and deranged Howard Howe, one of the most despicable characters ever created in my honest opinion. Only someone with acting chops like Parks, could successfully pull off such a certifiable, demented character. 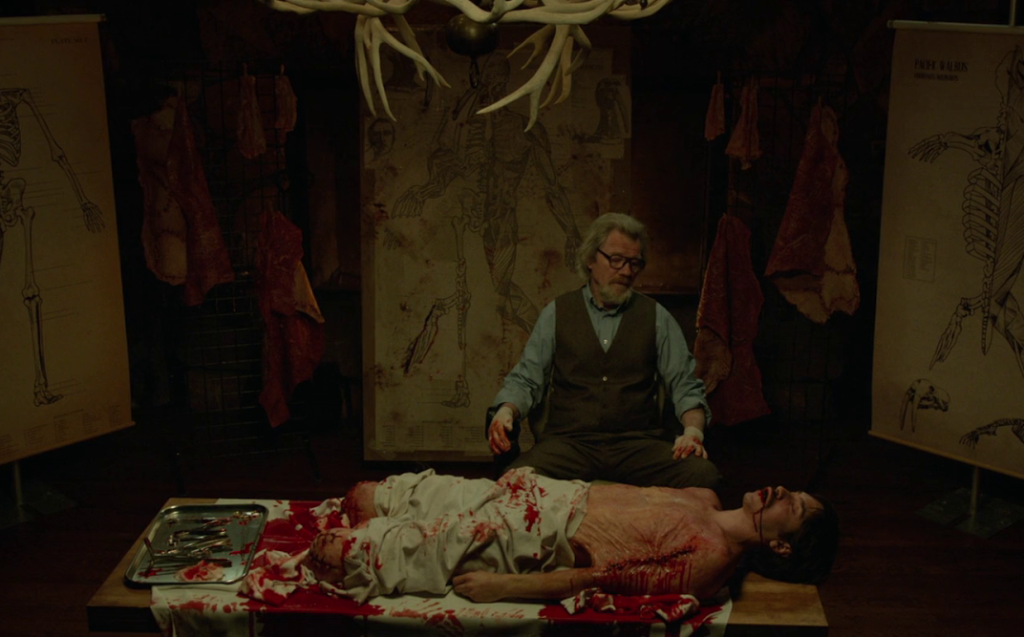 Kevin Smith has been quoted as saying that he actually wrote the role of Howard Howe specifically for Parks, as he did with another of his films, Red State (2011). Smith said that by merely being around his set, Parks brought out the best in him every single time. Smith was quoted as saying “He was, hands-down, the most incredible thespian I’ve ever had the pleasure to watch perform.”

Smith also went on to call Parks, “the best actor I’ve ever known” something which is evident in his role in the film Tusk.

The acting in this film is exceptional to say the least. To take something so comedic based and trudge it through the depths of darkness and end up with such a well buffed product, takes pure talent and extreme heart. If not for the frightful spook that Parks brought to the script, the film would have over shot its mark and ended up as another shelved disappointment. Yet thanks to the impressive, first-rate portrayals from Michael Parks, Justin Long and Johnny Depp, this film found the precise nail it was searching for. 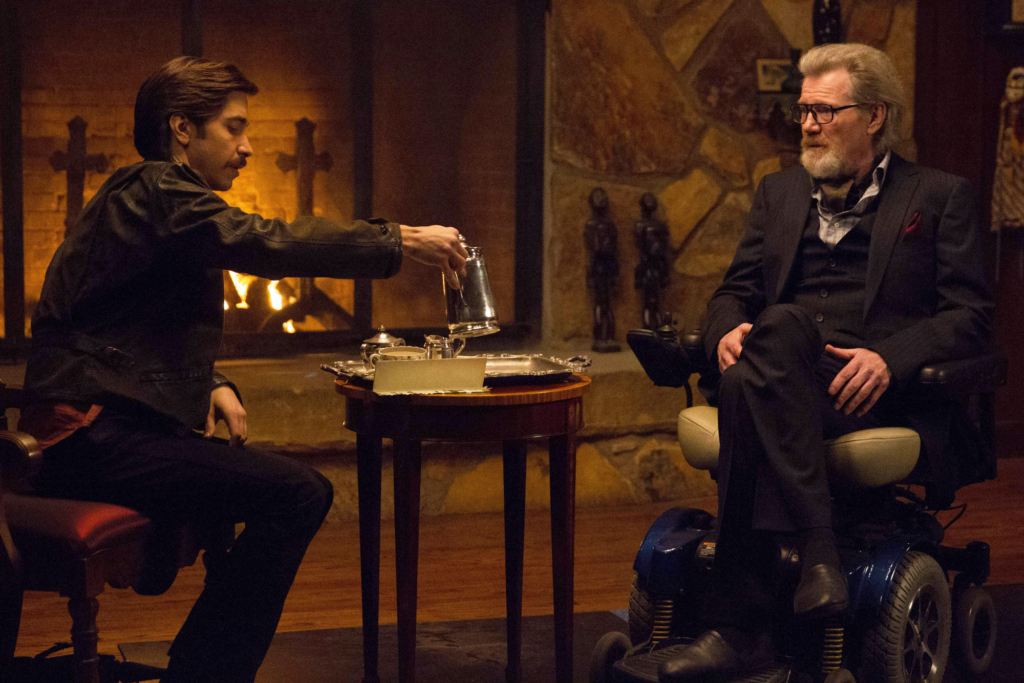