Set up the projector, fill the cooler, invite your friends, and put out snacks; you don’t want to be on the menu of “Flesh Eating Mothers”! 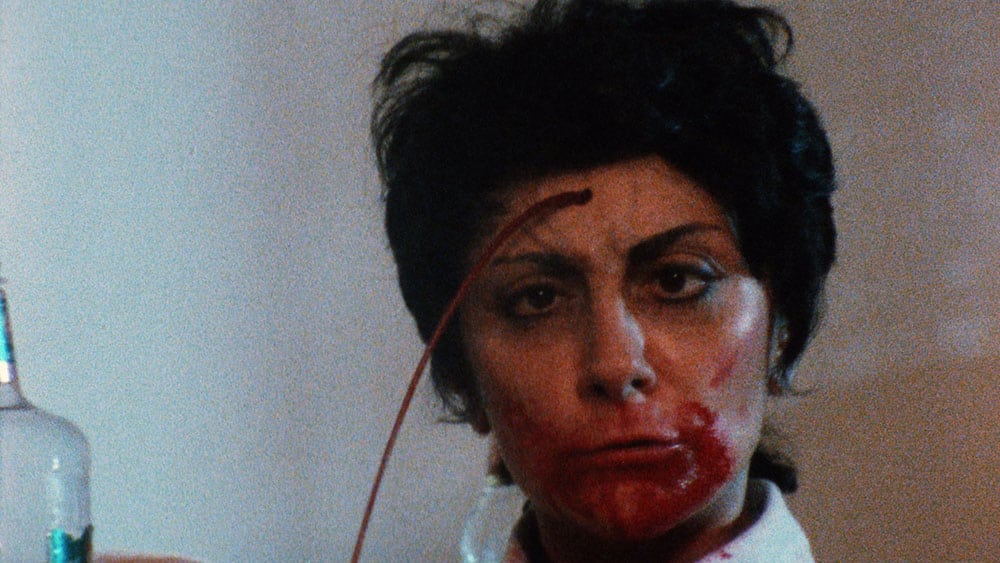 A virus spreads through the matriarchy of a small town, putting everyone at risk of being torn to shreds by their own Mothers. Let’s dig into 1988’s “Flesh Eating Mothers”, directed by James Aviles Martin!

Howard Carter dug for eight years before he found the Boy King’s tomb. We didn’t have to wait that long to strike gold, but we’ve finally done it!

This is the type of film this column was created for. So epically bad, it’s undeniably brilliant.

An uneven sound mix. So clearly shot on 16 mm. Reportedly the film was cast through Backstage Magazine. Sometimes things just come together like a beautiful symphony of sleaze.

You wouldn’t expect to find such hearty metaphor and allegory in a film like this, but it’s ripe with substance. From the AIDS pandemic, to spousal abuse, to the suppression of Women’s rights; they are able to touch on poignant topics without ever taking anything seriously. 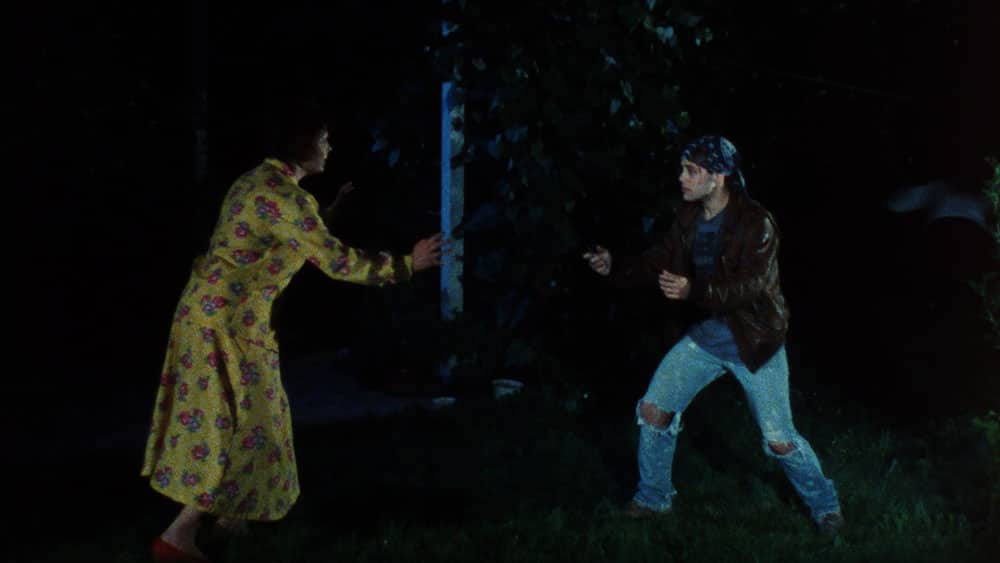 There are a ton of characters to track, but so many of them deliver memorable, laugh-out-loud lines. A teen bloodied by his newly cannibalistic Mother surmises she must be “…on the rag again”. Even once the mothers become flesh eaters, they keep up mundane banter as they fight over a cat while dumpster diving and threaten each other with cold shoulders. “I’m not coming over for tea tomorrow!”

There is an outstanding scene where one of them exacts revenge on her steroid-filled abusive husband, and her mouth opens like one of those creepy Chuck E Cheese animatronics as she munches on his flesh.

It even gets a little biblical, positing that God is smiting the town for its adulterous playboy who is the origin of the spread of the virus.

It ends with another charming eighties track, created just for this film, and a perfectly bleak note: the virus is spreading!

They all should be famous faces, but the familiar faces are limited to:

Allen Lewis Rickman (Dr. Bass) saw early roles in I Was A Teenage Zombie and Slime City (1988) before landing a role on the renowned HBO series Boardwalk Empire as cutlery salesman George Baxter. 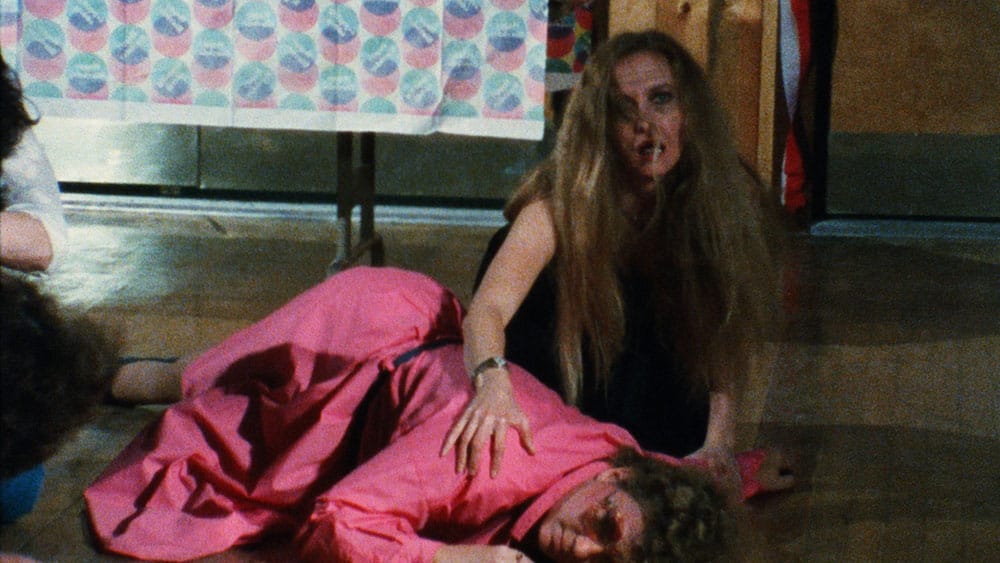 I am in love with this entire cast and crew. They threw caution to the wind. They hit that sweet spot. You did it you crazy bastards, you really did it.

You turn around and go find some other beautiful eighties cheese to exploit and appropriate.

No progeny to report, but there shoulda been. I’m there if it ever happens. Long live the Mothers.

Go buy this masterpiece with its beautifully Rockwellian slipcover on Blu-ray over at Vinegar Syndrome. If you’re averse to physical media, watch it on Amazon Prime or Tubi.