This week on the cast, it’s a screener double feature of “The Owners” and “Anti-Life”, plus a look at “Willy’s Wonderland” and Asian cinema.

This week’s episode of Bloodhound Pix celebrates indie horror with a double feature screener review, a review of “Willy’s Wonderland”, and a look at some outstanding Asian cinema. 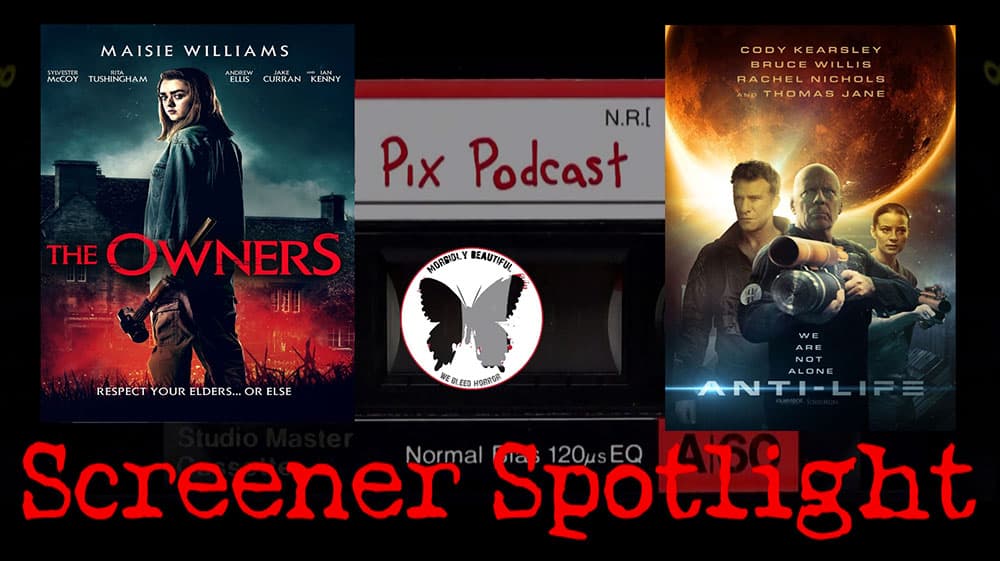 Bloodhound Pix began with three classmates/friends taking a unique approach to reviewing by tackling these horror movies as a group, which would lead to much bickering, creating our group dynamic, and plenty of opportunities that we have been honored to get. Even after our transition to the podcast, we still take time to return to our written reviews out of loyalty for what sparked it all. Since we are highlighting films that are at least a few years old through the podcast, this is our opportunity to discuss upcoming films that we had the opportunity to screen and give an audio and more personal version of what we really thought of these films.

First up, Craig, Kyle, and Josh discuss the films The Owners and Anti-Life (Breach). They’ll talk about the surprises (both good and bad), as well as the cliches, to figure out whether these movies are “fun” entertainment or just generic installments within the genre.

The Owners is about a group of friends who think they find an easy score at an empty house with a safe full of cash. But when the owners, an elderly couple, come home early, the tables are suddenly turned.

Anti-Life (Breach) falls a junior mechanic, on the cusp of fatherhood, aboard an interstellar ark to New Earth. He must outwit a malevolent cosmic terror intent on using the spaceship as a weapon. 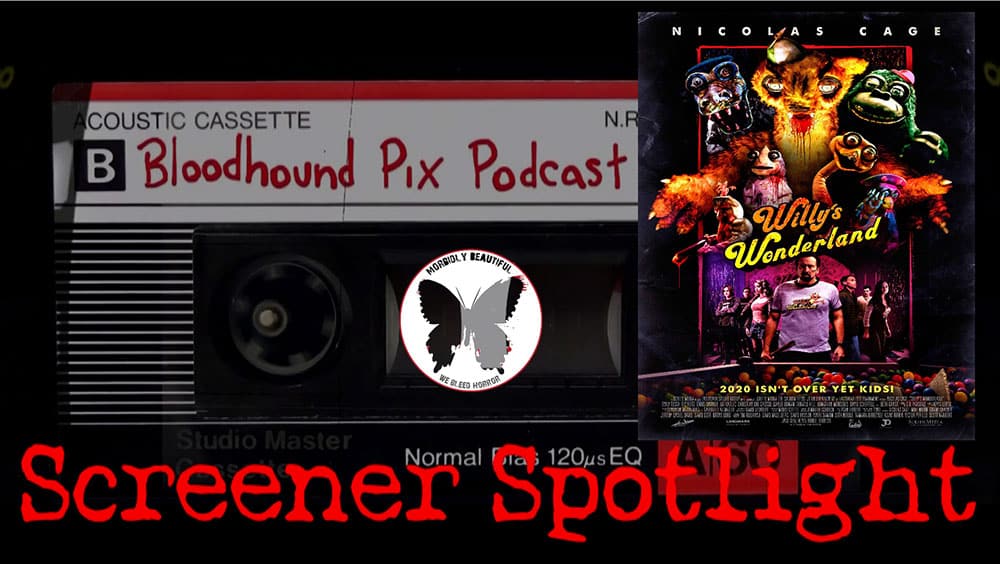 Next up, Craig and Kyle talk all things Nicolas Cage with his animatronic horror comedy, Willy’s Wonderland. Is this a perfect Cage vehicle? Awesome joyride? Or just an opportunity to provide some car-related puns?

Willy’s Wonderland follows a quiet drifter who is tricked into a janitorial job at the now condemned Willy’s Wonderland. The mundane tasks suddenly become an all-out fight for survival against wave after wave of demonic animatronics. Fists fly, kicks land, titans clash — and only one side will make it out alive.

In addition to our screener spotlights, we also have another amazing installment of #HorrorNotFear. 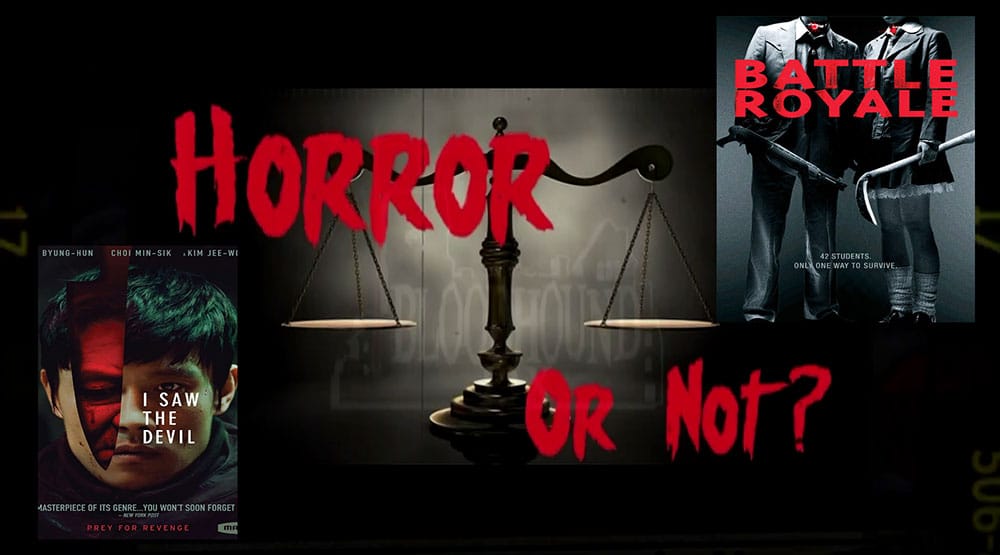 Join Bloodhound Pix as they dedicate this week’s episode to promoting positivity and inclusion within the horror community, by offering bonus content and allowing others to “steal their airwaves” under the campaign #HorrorNotFear.

While the concept was tossed around with awhile among Craig, Kyle, and Josh, they decided to officially launch #HorrorNotFear in June of 2020 as a way to deepen ties within the independent horror community and provide a safe space for both creators and fans of the genre to showcase their love of horror without fear of “gatekeeping” or exclusion. Everyone is encouraged to join in by using the hashtag #HorrorNotFear, with the campaign culminating on June 26th, 2021 in a celebration filled with giveaways, table readings, screenings, and much more. This is Bloodhound Pix first year but the hope is to turn #HorrorNotFear into an annual event that occurs the last Saturday of June.

This episode brings back the original Horror or Not with Josh Lee, where he analyzes two ultraviolent, iconic films in Asian cinema (I Saw the Devil and Battle Royale) and decides whether the violence alone is enough to classify them as horror.