This week on the Bloodhound Pix Podcast, we review the upcoming, highly controversial film “Run Hide Fight” in our Screener Spotlight.

“Run Hide Fight” is already a hot topic of discussion — dividing audiences even before its release. We tackle an early review of this film and attempt to separate the onscreen content from the offscreen controversy. 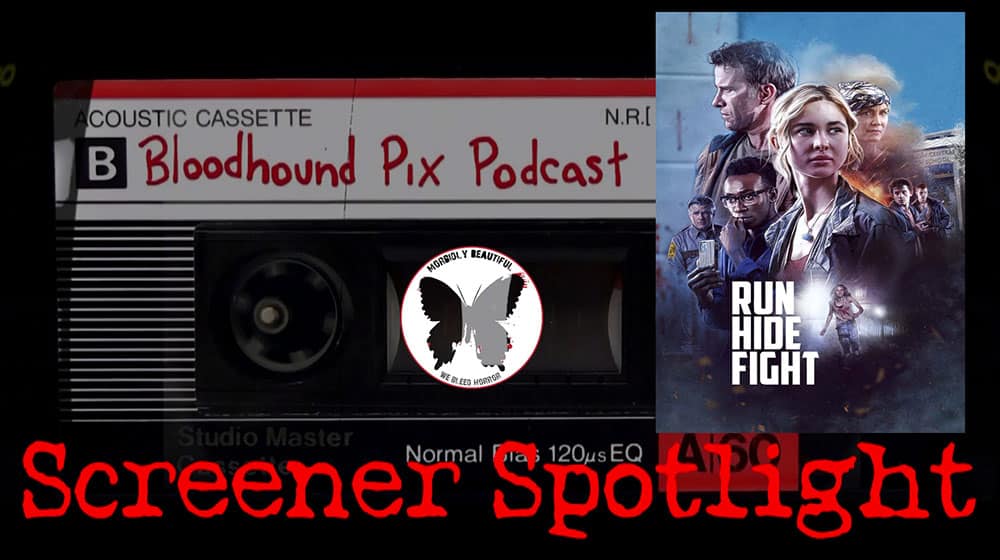 It’s that time again! Bloodhound Pix had the pleasure of receiving a screener(s), which they discuss in this episode of Screener Spotlight.

Bloodhound Pix began with three classmates/friends taking a unique approach to reviewing by tackling these horror movies as a group, which would lead to much bickering, creating their group dynamic, and plenty of opportunities that they have been honored to get. Even after the transition to the podcast, the “horror guys (as they were referred to in school)” still take time to return to written reviews out of loyalty for what sparked it all. Since most of the podcast highlights films that are at least a few years old, Screener Spotlight has become an opportunity to examine upcoming or recently released films that they had the opportunity to screen, giving an audio and more personal version of what they really thought of these films.

This has become arguably Bloodhound Pix’s most controversial screener to date, as they look at the Bonfire Legend (former Cinestate) produced and The Daily Wire distributed movie, Run Hide Fight. 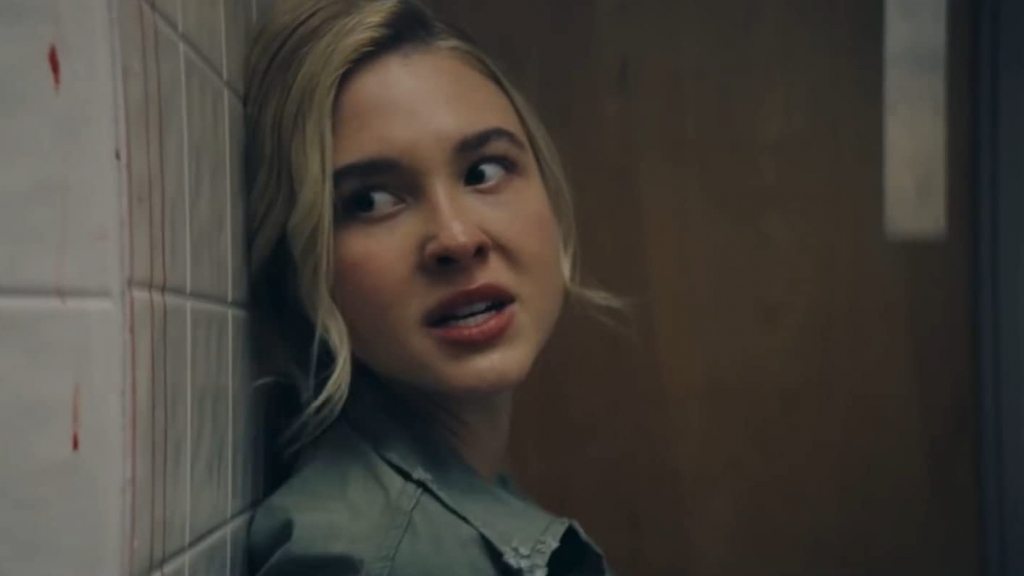 IMDB synopsizes the movie as: 17-year-old Zoe Hull uses her wits, survival skills, and compassion to fight for her life, and those of her fellow classmates, against a group of live-streaming school shooters.

Due to the setting of a school shooting, the political affiliation of the conservative news outlet distributing it, and Cinestate’s (now Bonfire Legend) history, Run Hide Fight gained controversy even before its release.

During the episode, the Bloodhound Pix gang tries to demystify the movie by reviewing it based only on its execution. However, that’s easier said than done with a project that’s become completely entwined in politics.

Check out the episode to find out the group’s consensus.