“Don’t Watch This” is a new series from Netflix that features short horror films. Find out if the title is a threat or a warning. 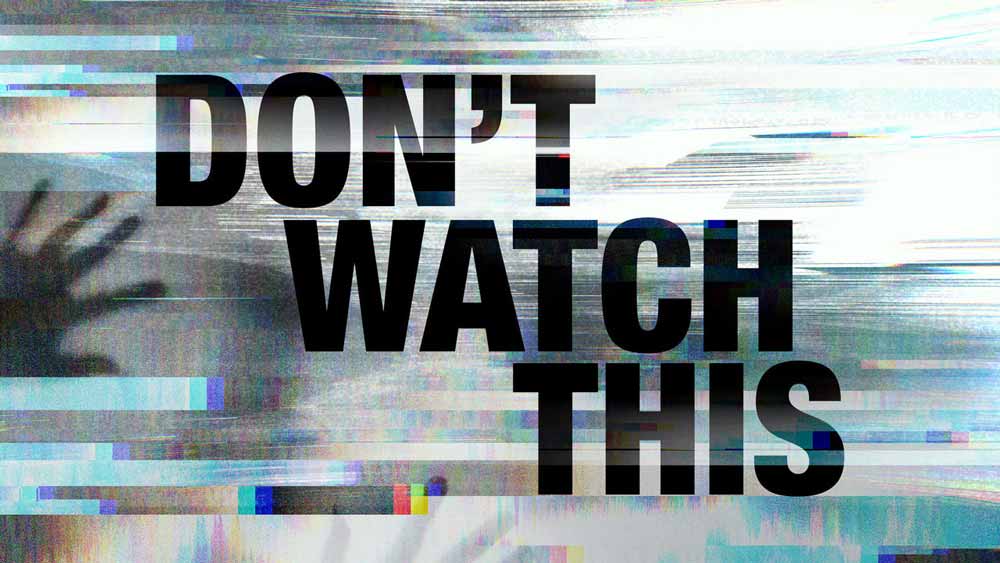 Short films are the gems in the horror genre crown. Some great films and some great directors have gotten their start with short films. I was excited to see that Netflix had embraced the short film with their new series Don’t Watch This.

The first season includes five short films, ranging from a couple of minutes to nine minutes. 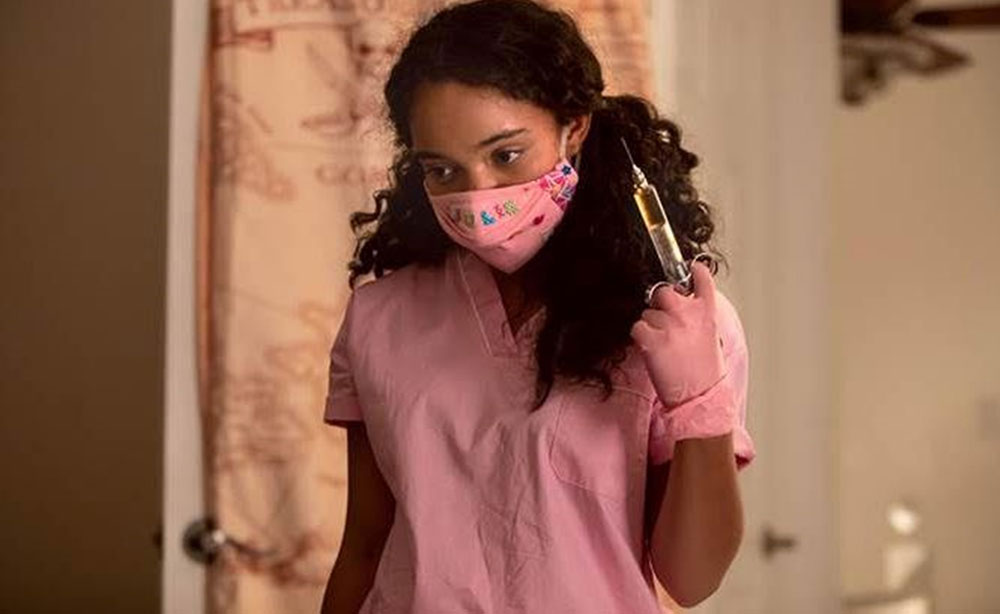 Friendship Bracelet: A young girl who has an interest in anatomy uses her birthday party to expand on her skills in hopes of finding a best friend.

CTRL+ALT+DEL: A hacker who seems to have a thing for releasing compromising photos from young girls’ phones meets his match with a demon that calls himself The Reckoning.

Incommudun: This one is nothing but a series of creepy images that looks like part the video from The Ring and part of the opening of True Blood.

Keep Out: Two friends break into an abandoned house that was once owned by a drug manufacturer who experimented on his own children. 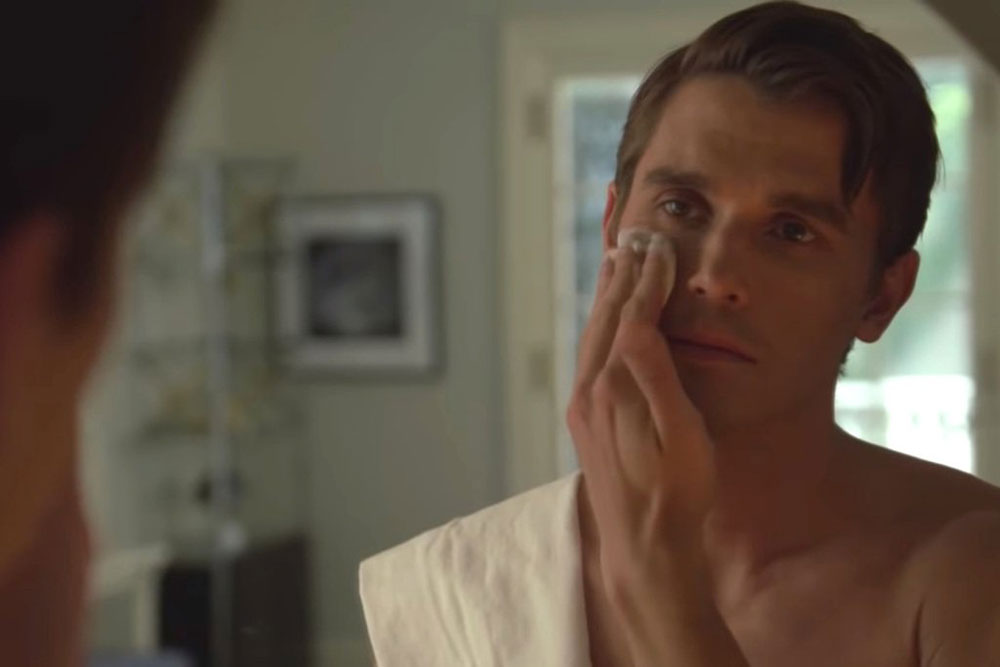 Ranging from lame to moderately entertaining, the first season of Don’t Watch This might have been an early reviewer’s suggestion.

“Friendship Bracelet” had potential, but the story has nothing original and the only thing it ultimately has going for it is the gore factor. I understand the limitations of a short film, but this one foregoes any character development for cliches and blood to its detriment.

“CTRL+ALT+DEL” doesn’t get much better. Again, there is potential, but the whole premise falls apart when this supposedly brilliant hacker can’t solve puzzles my five-year-old grandchild could have aced without breaking a sweat. 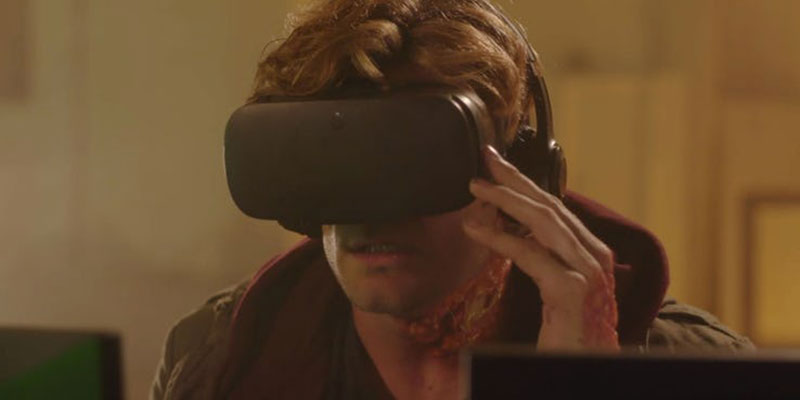 “Incommudun” is hard to review because there just isn’t anything there to review. It’s just a series of images and clips that don’t appear to have any connectivity other than hoping to creep you out. It doesn’t.

“Keep Out” has probably the most cohesive story and is a traditional haunted house tale. While there isn’t any real originality here, the two friends are likeable and it builds it’s story nicely in the short film format.

“Antoni Psycho” is decent enough, but there’s nothing scary about it, other than what the ending implies (Antoni’s diet might be a little different). I might have enjoyed this one more if I was familiar with Porowski, but I haven’t seen the updated Queer Eye. 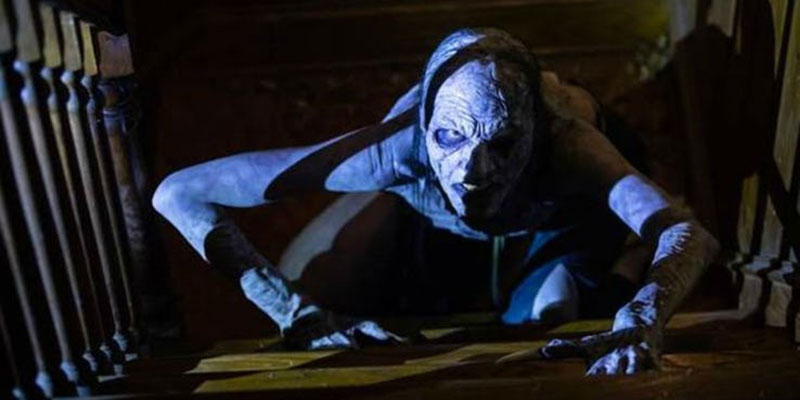 Watched in the world’s shortest binge (all five episodes total less than 30 minutes), the series feels like an anthology film without the connective tissue. While I wouldn’t necessarily call ‘Don’t Watch This’ a successful outing, I’d like to see Netflix bring some future seasons together with a wider selection of filmmakers and stories.