It’s Oscar season, and I can’t help but feel disappointed that so much great horror was once again ignored, especially “Bly Manor”. 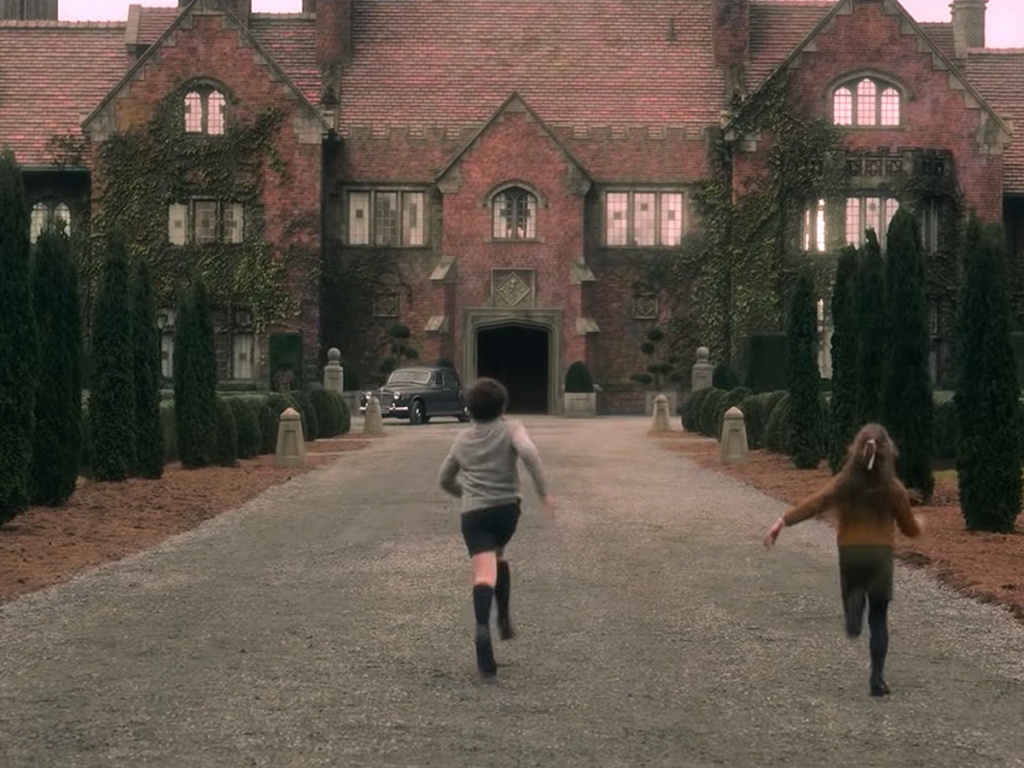 The 2021 Oscars will take place next Sunday, April 25 (originally scheduled for February 28, 2021, moved due to the pandemic). This year, the telecast won’t have a traditional audience, but nominees have been pressed to attend in person, with appropriate safety precautions. Some material will be pre-taped. And while producers are doing their best to maintain the allure of the prestigious celebration of film, it’s clear the 93rd Oscars, like so much of the past year, will feel very different from previous years.

However, one grand tradition is sadly being upheld: the snubbing of great genre content.

Every year, the awards shows are disappointing in one capacity or another. There are always wins and losses for certain genres, but horror remains one of the most neglected when it comes to awards. Thankfully, there are special awards that are dedicated solely to celebrating the genre, but when it comes to mainstream awards fare, horror is given the proverbial short end of the stick.

Once in a while, a horror film will beat the odds and make rounds in the awards circuit. Get Out and The Shape of Water received well-deserved praise and accolades, and for a brief moment, it seemed like horror might get its rightful turn in the Hollywood spotlight. Yet, the 2021 awards season has been a largely disappointing time for horror.

It seemed like perhaps there might be room for triumphs with the shortlisting of titles like Jayro Bustamante’s La Llorona for the Oscars, but most horror fans are jaded by the lack of respect that the genre has received this year and in previous years. When the Oscar nominations were announced, La Llorona sadly didn’t make the cut, ignored along with several other notable achievements in horror.

The television sector of horror hasn’t fared too well, either. Lovecraft Country is one of the few exceptions to the rule here and has gained lots of attention and awards buzz.

However, there hasn’t been a lot of love for Mike Flanagan’s gothic romantic tale The Haunting of Bly Manor outside of specialized genre awards. 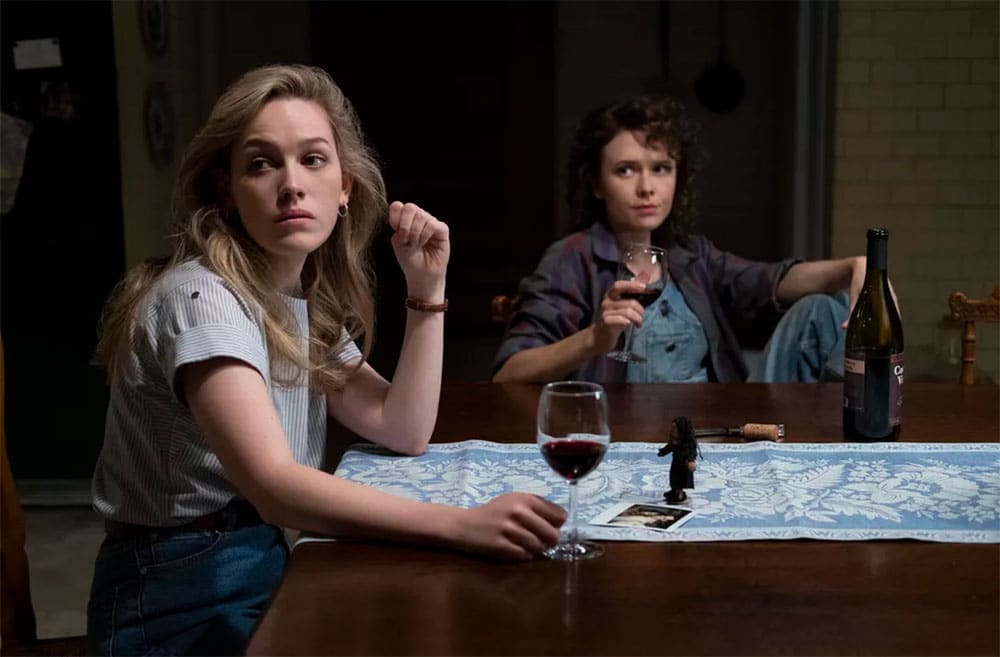 It’s important to note that The Haunting of Hill House was notably snubbed and ignored by all the major awards circuits.

The travesty of overlooking Bly Manor has little to do with the fact that the accolades actually mean something, to many they do, but it has a lot to do with how passionate genre creatives and searing performances seem to lack the credibility and validity that many award shows find in other genres that they deem “suitable.” Frankly, it’s the lack of respect that’s most troubling. Award shows should be celebrating excellence, right? Instead, it’s become another popularity contest that leaves a bunch of stellar and brilliant creatives unnoticed by sheer bias — whether it be because of genre categorization, sex, race, etc.

They seem more interested in preserving an outdated status quo, one that is still mostly dominated by a straight, white, cis, and male landscape. Anything that challenges their sensibilities is likely relegated to where they deem necessary, such as the Golden Globes having the gall to nominate Minari, an extremely American film, as a foreign film simply because the film wasn’t in English.

THE HAUNTING OF BLY MANOR, like many other films and shows, deserves better in the awards sphere. It deserves respect for the talented storytelling at hand. Click To Tweet

Instead, it’s brushed off as that show that’s too horror for the mainstream, or discredited by horror fans who fail to see where gothic horror fits in the horror landscape.

After dealing with the uphill battle of being misconstrued by horror-hating critics who had been assigned to review it, THE HAUNTING OF BLY MANOR proved itself to be one of the most profound meditations on the nature of love set within a nearly perfect gothic horror framework.

From top to bottom, Bly is a fantastic example of how modern creatives can keep the gothic alive in this era. Not only is the show one of the most technically gorgeous from the costuming to the visuals to the score, but it’s also creatively beautiful. The writers, directors, and actors were baring their hearts and souls, only for it to be ignored for whatever reason the voters in the various awards associations had that particular day.

While it’s a shame the entire creative lot is getting snubbed horridly, there’s nothing grosser than omitting T’Nia Miller’s skillful performance as Hannah Grose. 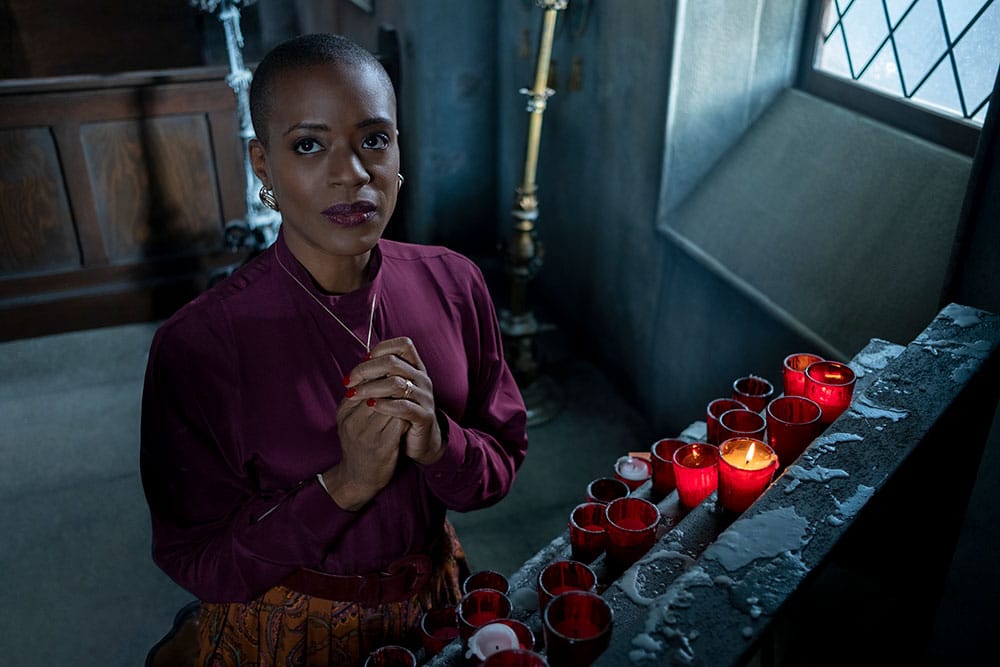 Many fans of the show and of horror, in general, were certain that Miller would be an easy shoe-in at awards shows because her work was exemplary and some of the best acting from last year.

The performance was devastating and artful, encompassing the intense emotions of love, devotion, and grief. Yet The fifth episode of the show titled “The Altar of the Dead” should have been all it took to solidify Miller a nomination somewhere, anywhere.  She should be celebrating her own excellence and having it rightfully recognized.