Netflix and Chills: The Haunting of Bly Manor

One of the most masterful feats in horror is melding chilling terror with impossible beauty, and “The Haunting of Bly Manor” does both in equal measure. 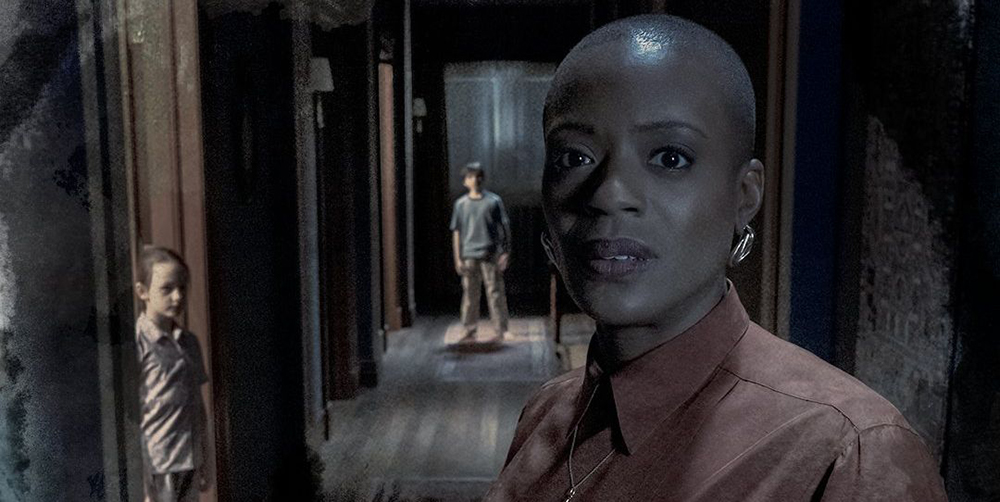 Managing to be both as meditative and thrilling as its predecessor The Haunting of Hill House, Bly Manor marks itself as its own sort of hellishly gorgeous beast, while paying homage to the prior installment. Bly Manor takes up the onus of reimagining the works of another great of gothic horror, Henry James. What we get is not a tired rehashing of “The Turn of the Screw” but a tale that also blends elements from “The Romance of Certain Old Clothes” and “The Jolly Corner.” The end result is a remarkably fresh and heartbreaking tale that stands on its own and pays respect to the horror storytellers that came long before us.

The framework of the story is directly borrowed from “The Turn of the Screw.” A young troubled teacher, Dani, becomes the au pair for two orphaned children, Miles and Flora, who reside at an infamous estate in the English countryside that’s dubbed Bly Manor. The principal cast of characters are rounded out with housekeeper Hannah Grose, cook Owen Sharma, gardener Jamie, the childrens’ uncle Henry Wingrave, and a slew of ghostly inhabitants who all have their own stories and secrets.

As Dani settles into her life at Bly and forms bonds with the children and the other workers, they find their lives disrupted by sightings of Peter Quint, a former valet of Mr. Wingrave’s who hasn’t been seen since making off with a quarter of a million pounds. The tale becomes continually then from there on out, as Dani tries her best to shake off the events in her past and protect the children from nefarious forces.

A working knowledge of Henry James’s tales will help make the experience richer, but it’s not a requirement.

The capable storytellers behind Bly Manor do a splendid job at recreating the subtle creeping gothic horror that James is known for. 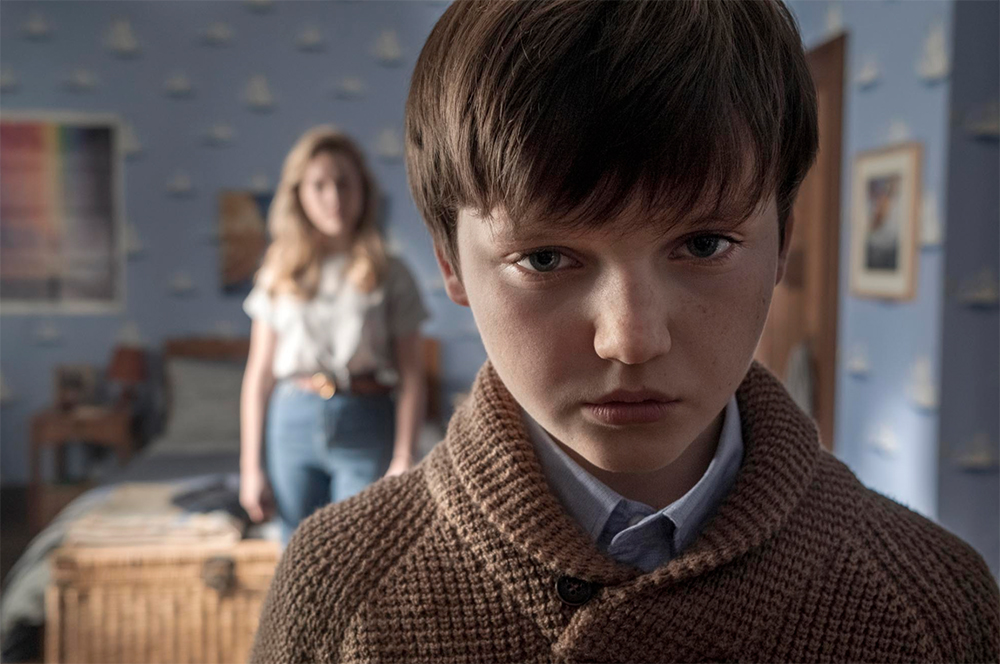 With Mike Flanagan at the helm as creator, it’s thoroughly unsurprising that Flanagan and his team were able to skillfully adapt James’s literature in such an effective and entertaining way. It will definitely be beloved by those who have a taste for gothic and literary horror.

The plot of Bly Manor vacillates between touching and nightmare inducing.

The ghosts are fearsome, but the living cast of characters are lovably flawed humans who will certainly steal the hearts of viewers. The show doesn’t shy away from difficult topics and themes, and instead tackles them with great dexterity and understanding. In the hands of less capable writers, directors, and actors the show could have easily fallen into some dangerous and harmful pitfalls that other fare does without a second thought. But there’s not a part of Bly Manor that isn’t approached with consideration and delicacy.

The richness of the characters and the plot are astounding. The show takes its time to let you get to know each player intimately, making it a personal experience. Every part of the production is crafted with the utmost love and care — infused with acute attention to detail from top to bottom.

The writing team — consisting of Flanagan himself, James Flanagan, Diane Ademu-John, Laurie Penny, Angela LaManna, Rebecca Leigh Klingel, The Clarkson Twins, Leah Fong, and Julia Bicknell — deserves some of the highest praise for crafting a multilayered story that is scary and speaks to the human condition. It’s empathetic horror at its best, a perfect extension of the character driven horror that Flanagan has made his trademark.

Bly Manor is horror for the heart and the mind, and the writing is indicative of the depth and talent of the team behind it.

Joining Flanagan in directing this installment are the team behind the horror film Cargo, Yolanda Ramke and Ben Howling, Sinister 2 director Ciaran Foy, The Chilling Adventures of Sabrina’s own Axelle Carolyn, and A Dark Song director Liam Gavin. All directors bring even more nuance and loveliness to the tale, building a fully rounded out story.

It would be negligent not to mention the work of costume designer Lynn Falconer, cinematographer Maxime Alexander, and the entire art department. Falconer brings the 80s fashion alive without making it seem like a garish parody of the decade and accentuates each and every character’s personality through their wardrobe.

Alexander’s shot composition is stunning and adds to the narrative in both the aspects of horror and beauty. Those split diopter shots from episode one are to die for, and the shots only get more interesting and inventive as the story wears on. The art department crafts some of the most visually compelling sets and landscapes, creating a sumptuous visual experience that draws the viewer in.

One thing that can always be counted upon when watching a Mike Flanagan production is that it is going to be perfectly cast and acted. Like