Now Read This: When Animals Attack

When Animals Attack: The 70 Best Horror Movies with Killer Animals zeroes in on a popular genre with an analytical and humorous flare 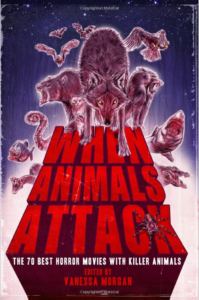 Edited by Vanessa Morgan, When Animals Attack: The 70 Best Horror Movies with Killer Animals examines a vast number of films within this unique facet of horror cinema. Both a horror-movie guide and a lighthearted examination of animal-attack films throughout several decades, the collection features many of the movies one would expect — Jaws, Piranha, and Cujo, to name a few — but also unearths some long-forgotten treasures that readers will certainly appreciate.

Morgan begins the study with a strong introduction to the genre, alerting readers to the format of the compendium: “The contributors for When Animals Attack are a mixture between film historians, horror fiction authors, film critics, authors of movie reference guides, film directors, film festival programmers, actors, screenwriters, and bloggers. That means some of the essays are serious and informative in nature, while others are clearly meant to entertain.” This approach lends the work a quirky appeal and charm, but it also causes some problems with the quality of the writing itself.

As a horror-movie guide, When Animals Attack functions well; readers will be reminded of films that they have probably already seen (such as Anaconda and Willard), but they will also be introduced to several gems from the genre’s diverse back-catalog. For anyone who wandered the video-store aisles as a kid, some of the more obscure titles will bring back pleasant memories.

Blogger JP Wendel provides an informative discussion of 1977’s Ants, while director Jeff Liebermann analyzes his own Squirm, the classic tale of murderous worms from 1976. The assorted essays include artwork from each of the films and a brief biography of each writer (as a playful touch, the essay on the campy killer-rabbit flick Night of the Lepus is presented as a humorous dialogue between the two writers, Michael McCarty and Mark McLaughlin).

The essays are lean and clear, packed with historical details and anecdotes, and effectively compliment the sub-genre. Highlights include Brody Rossiter’s expansive essay on 1977’s Orca: The Killer Whale, Bib Ignizio’s analysis of 1979’s Prophecy, and Robert Hood’s detailed overview of the “Ozploitation” classic, Razorback (1984).

Unfortunately, not everything in When Animals Attack works—and that includes the actual writing. The compendium contains a surprising number of grammatical mistakes and typos. Most of the errors are not so severe that they cause confusion, but they are definitely distracting. Ambiguous pronouns run rampant throughout the text, making the intention of certain sentences unclear. 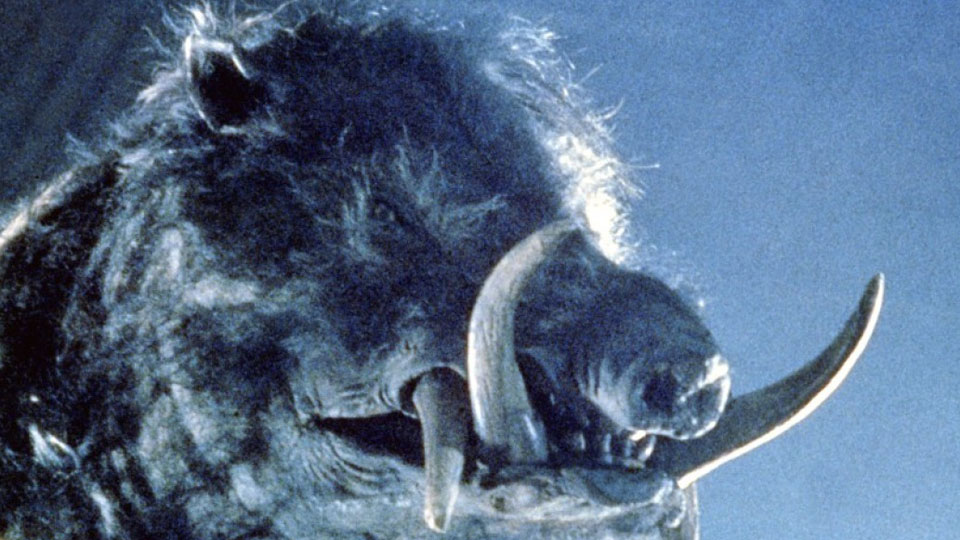 Readers looking for a more critical or academic examination of horror films should most likely look elsewhere, but for those who don’t mind a more casual approach to a unique genre, When Animals Attack will fit the bill nicely.

Although the collection focuses primarily on horror, Vanessa Morgan makes the wise decision to include some non-horror fare, including 1996’s The Ghost and the Darkness (in an essay written by Kajah Ram), giving readers an unexpected treat. There’s also plenty of worthwhile silliness on hand, including Johnny Zontal’s essay on “so bad it’s good” Birdemic: Shock and Terror (2010) and Katelyn Rushe’s surprisingly insightful look into 2012’s Jersey Shore Shark Attack.

When Animals Attack: The 70 Best Horror Movies with Killer Animals is available in both Kindle and paperback formats. Earthworms, frogs, wolves, bats, sharks, snakes—you’ll find them all and more in this interesting and engaging collection of essays from Moonlight Creek Publishing.