The Horrific Film Fest was established in order to give more opportunities and exposure to independent filmmakers around the world. Founded by Texas filmmaker George L. Ortiz (Ortiz Entertainment, The House of the Demon), the festival will be celebrating its 10 year anniversary this October 20-22, 2017, in San Antonio, Texas.

The film fest gets bigger and better each year — honoring the best in independent filmmaking in the genres of horror, horror/comedy, thriller, suspense, sci-fi, and animation. An impressive lineup of celebrity guests have helped honor the winners of past festivals, presenting them with the coveted CHAINSAW AWARD. Past guests have included Michael Berryman (The Hills Have Eyes), Tony Moran (Halloween), Ari Lehman (Friday the 13th), and Bill Johnson (Texas Chainsaw Massacre 2). 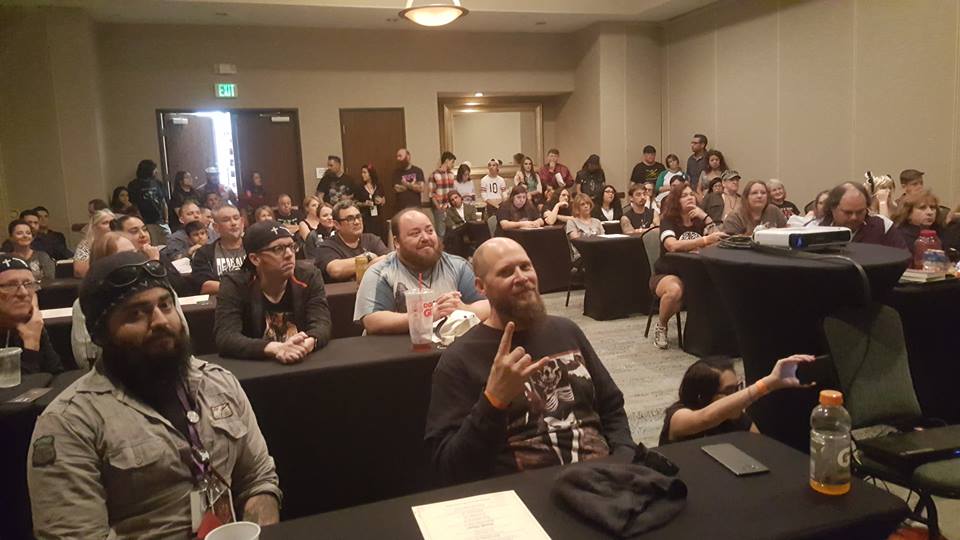 We are beyond honored to be a part of this important event. Like Ortiz (the man behind this premiere film fest), we are passionate about indie film and about doing everything we can to bring more awareness and exposure to the talented and deserving filmmakers and artists working in the genre. We’re also thrilled to have such a prestigious and well respected event in our home state of Texas. It’s a match made in heaven! 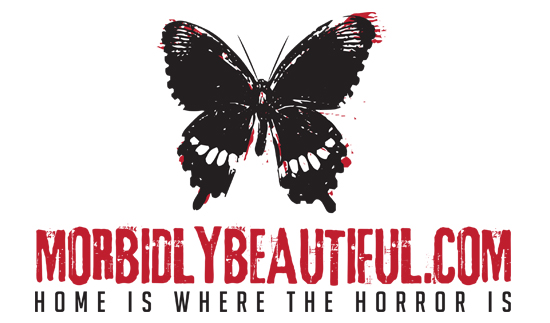 Submissions are now open for the 2017 Horrific Film Fest. Filmmakers have a chance to compete for the prestigious, custom made Chainsaw Award, as well as the chance at film distribution through Celebrity Video. Categories include: Best Feature, Best SFX, Best Actor, Best Actress, Best Short Film, and Best Director. Also, new this year is a category for Best Documentary. It’s the only category that includes films outside the horror genre. Subject matter of any type is welcome for this category. So, submit away indie filmmakers, and let your voices be heard!