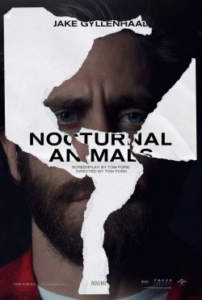 Nocturnal Animals is for me, one of the best films of 2016. Not technically a horror film, I guess it falls more into a thriller or even drama category. But I feel it sits firmly in the horror genre, too. Why do I love this movie so much? Let’s see… it’s beautiful, haunting, surreal, brutal, yet intoxicating. This is a movie that goes off in a myriad of directions, touches on many deep-set feelings and takes you on an emotional ride you will think about for days after!

There, I think that’s the biggie! A movie that you ponder about for days. Many movies I have forgotten about almost as fast as it takes to walk back out to the car, but Nocturnal Animals left me discussing and dissecting it with my spouse for hours and telling my friends they must go see it. I’m actually dying to see it a second time, to see what nuances I might have missed. It’s a big deal when a movie can get so deeply under a person’s skin. 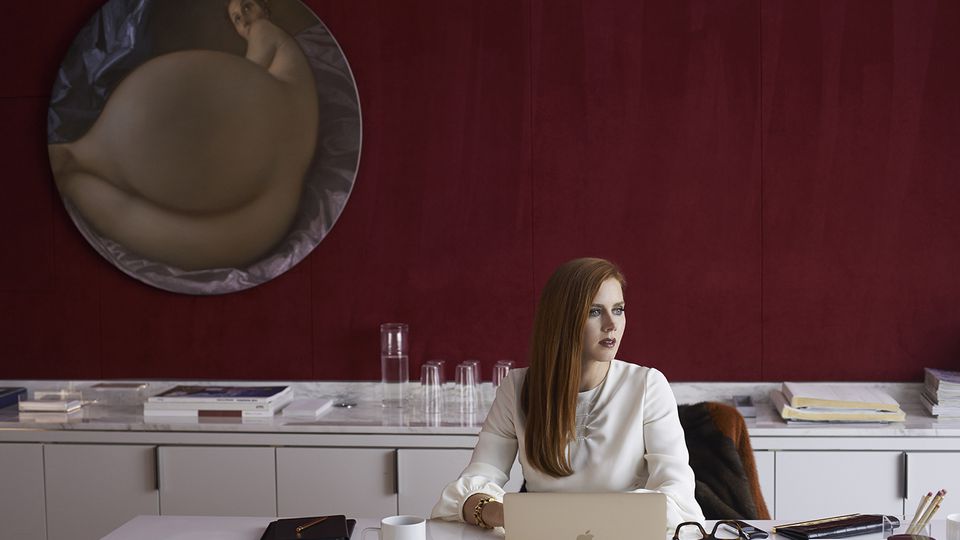 The center of the plot is two people and their sad love story. Susan played by Amy Adams is an unhappily married LA art gallery owner who is living a socialite life, but it is all a lie. Her business is bankrupt, and her husband is having an affair. She is deeply lonely and sad. Her ex-husband Edward was the love of her life, yet she ruined his life and walked away. Now 19 years later, Edward (Jake Gyllenhaal) has sent a book dedicated to her called Nocturnal Animals; a name he called her because she rarely sleeps.

In this film, we see three different stories: their present, their past and her perception of the book Edward sent to her as she reads it. I love reading, and this movie reminded me why I like it so much. When we read, the story becomes what we picture in our heads. A really good story is so easy to see, just like a movie. Fiction mirrors reality! Everything we see in this film is from her point of view. Edward’s book is a tale of revenge, violence, hopelessness. It’s a metaphor for what he believes Susan did to him. It is a deeply disturbing tale that draws you in and leaves you breathless. Full of symbolism and beautiful editing, I think this movie is bound to win awards and become a classic.

I always say that I don’t want to be the one to spoil a movie, and in this case I feel strongly about that. This is a movie that many people will see differently. The metaphors catching you right away or not at all. Some of them even came to me as we discussed them later, with an OMG kind of moment, when I got something I didn’t get at first. An example is the opening sequence, that is disturbing and yet you feel guilty feeling wrong about it. It challenges our feelings about how superficial our culture is, and it’s not hard to see the comparison with Susan of how fake she is, pretending to be something she’s not, in the art world that she lives in. 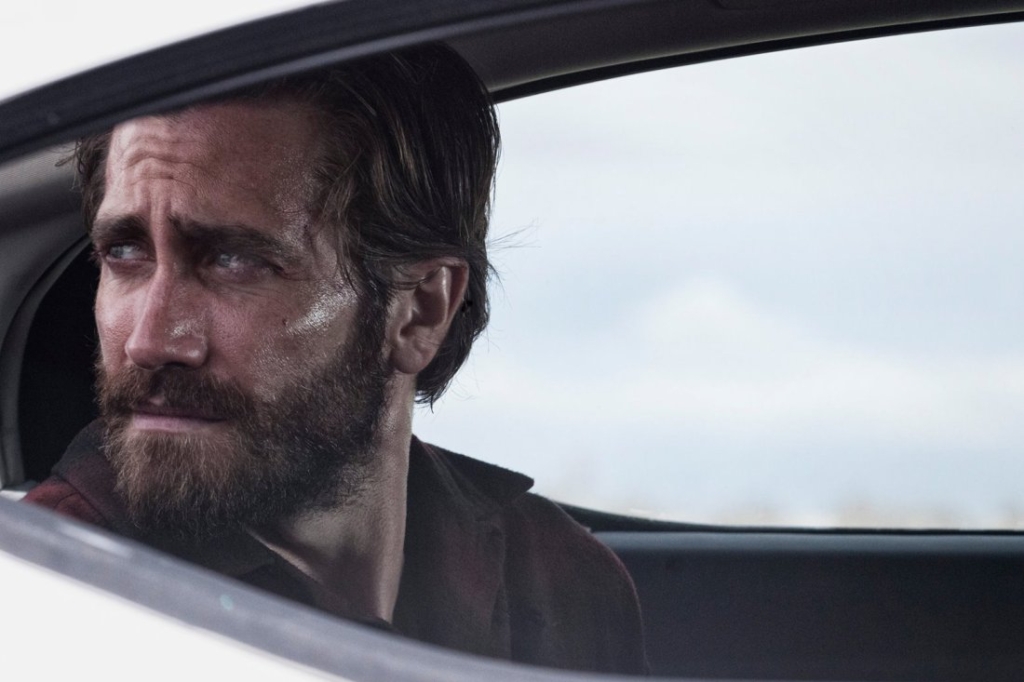 The acting by everyone is superb. Amy Adams was great as Susan, but Jake Gyllenhaal playing two characters, Edward and Tony, really knocks it out of the park. Other characters I loved were Aaron Taylor-Johnson as the evil Ray, and Michael Shannon who plays Bobby. Bobby’s character is another one of my OMG moments, when I got who he really was. He was another plot twist that just floored me.

This is not a movie for the faint of heart. It is violent and sexual, deep and twisted. Full of suspense, horror tropes and metaphors. Director and screenplay writer, Tom Ford has taken the 1993 book by Austin Wright, Tony and Susan, and created a masterpiece. Put Hitchcock, Kubrick and David Lynch together and you will understand the depth of Nocturnal Animals. 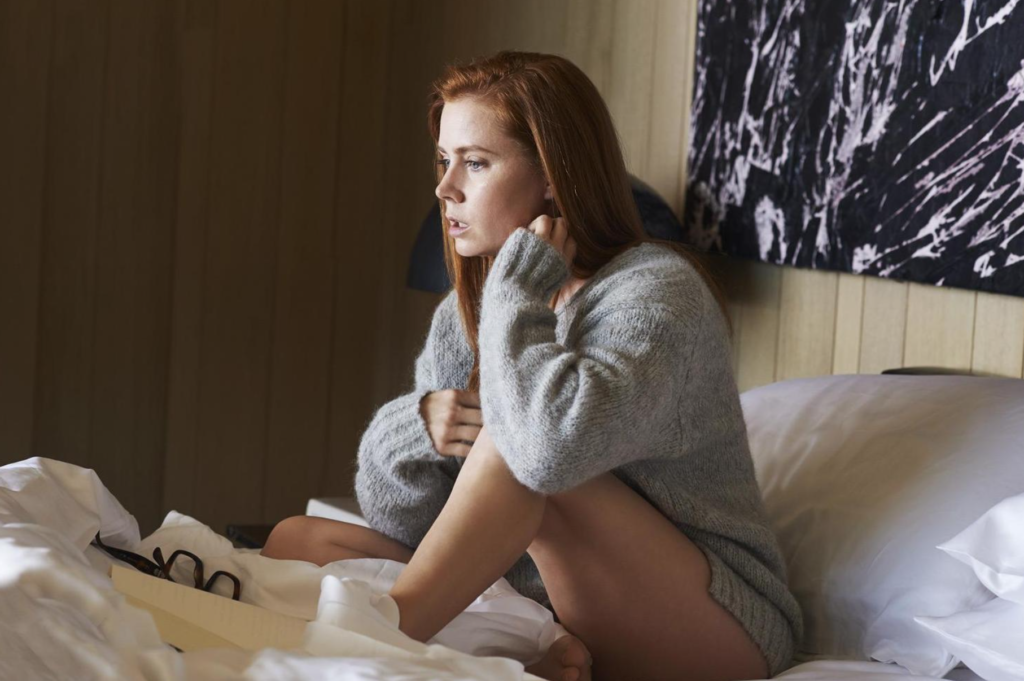 I know some people hate the ending, saying that it has no real finale, but I think we have to come to our own conclusions. Nocturnal Animals is a slow burn movie, that never lost me and I never got bored. It is a movie that made me consider all the choices I’ve made and wonder how different things could have been if I had chosen other paths. Was Susan an evil person, or did she just make bad choices and now must deal with the guilt?

I will be very surprised if I don’t see this movie up for an Oscar of some sort. It’s that good and deserves to be there. Sorry to go on about this movie, but I was truly affected by it.  Go see it, you won’t be sorry. But you may be talking about it for a long time.