A natural horror with tons of depth and real-life fear, it leans more sci-fi than realistic effects but is rich with great wildlife footage. 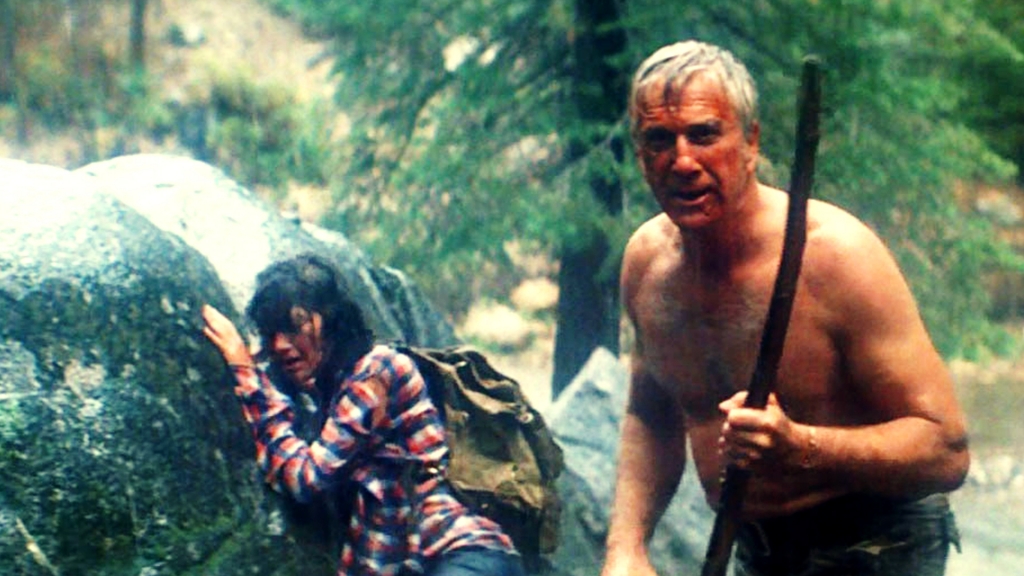 Solar radiation has poisoned animals and humans at high elevations after chemical waste released into the atmosphere has broken down the Ozone layer. Let’s dig into 1977’s “Day of the Animals”, directed by William Girdler!

It is no secret that I’m a sucker for natural/Bio horror. I legitimately have bear attack nightmares weekly, as if I’m training for the day when I’m in my backyard and that family of black bears sneaks around my house. The only problem with that is I get eaten every single time in my dreams.

Such becomes the fate of the hikers and campers in this Edward Montoro production, though the bears act as somewhat of an anti-hero.

You may recall Montoro’s name from earlier digs. But in case you don’t, he made some genre films of varying quality (mostly the low end) with a lean towards natural horror in most of them — and then split town with everyone’s money never to be seen or heard from again.

The science was nascent to the public at the time (if not completely unknown), so I can’t put too much blame on the story for not being realistic as far as the side effects solar radiation would have on humans and wildlife. They took a swing though, and I credit them for that. Of course, we know now that you’re more likely to die from sun poisoning or skin cancer than become a raving, raping, maniac. Though the heat does make some people quite ornery.

The characters fit all the archetypes at first introduction, but their unique traits fade away quickly as soon as the action happens. They become no more than food for the beasts.

Thematically, using fait accompli may seem nihilistic. But if you’ve done any research into end-of-life comfort or you’re on some zen shit, acceptance is a hell of a drug. It can allow you to relax and not obsess over shit you can’t control.

You may not like this type of horror, or you may see this as subpar storytelling, but you can’t deny how impressive the real-life wrestling with mountain lions and bears plays on screen. No matter how trained those animals are.

He has been Dracula (Mel Brooks’ Dracula, Dead and Loving It), a detective (Police Squad TV series and the Naked Gun films), and a doctor (Airplane!). But most important to genre fans, Leslie Nielsen (Jenson) played Richard Vickers, the callous millionaire in George A. Romero and Stephen King’s epic anthology Creepshow.

The talented and beautiful Lynda Day George (Terry) followed up this film with another natural horror which was made for TV, Ants! She also starred in Pieces as Mary Riggs, as well as a former Dig — Mortuary — alongside a young Bill Paxton.

Christopher George (Steve Buckner), who was married to Lynda Day George, also starred in Pieces and Mortuary, as well as a handful of other genre favorites like James Glickenhaus’s The Exterminator, Graduation Day, and the earlier Edward Montoro natural horror film Grizzly. The frequent Dig actor unfortunately passed in 1983 of a heart attack at just 52 years old. 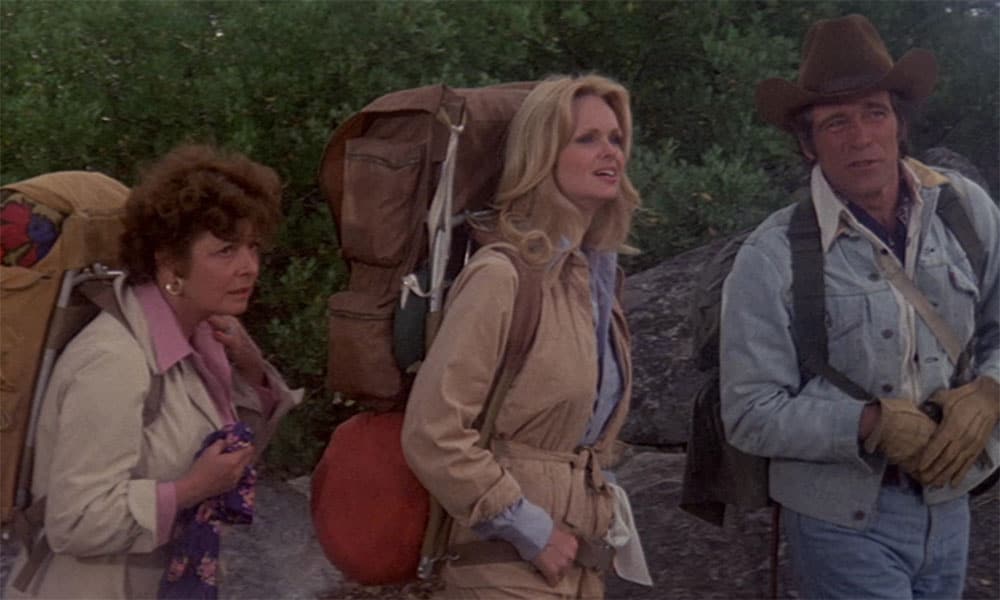 It makes sense to the story that when Jenson goes mad he becomes completely carnal and takes what he wants. But attempted rape, even simulated, is hard to stomach regardless of the political climate. Fortunately, it’s not a graphic scene, and the very monsters that hunt them end up saving the day.

Lynda Day George takes the crown, with a bit of a challenge from a shirtless Leslie Nielsen wielding a big stick once he goes completely solar.

A clever science-based horror is always welcome in my eyes. A more contemporary version of this film would be M. Night Shyamalan’s The Happening which saw foliage trying to take back the planet with the power of air and nature (Captain Planet influenced?).

I think there are enough Eco-warriors (at least the fake social media type) to market a climate change-induced horror. It would at the least be controversial since every social and scientific topic is split into teams now. Don’t forget, controversy sells.

The folks at Severin Films released a snazzy-looking Blu-Ray ripe with extras. You can also stream on Tubi, Shudder, AMC+, The Roku Channel, Pluto TV, Plex, and Freevee.