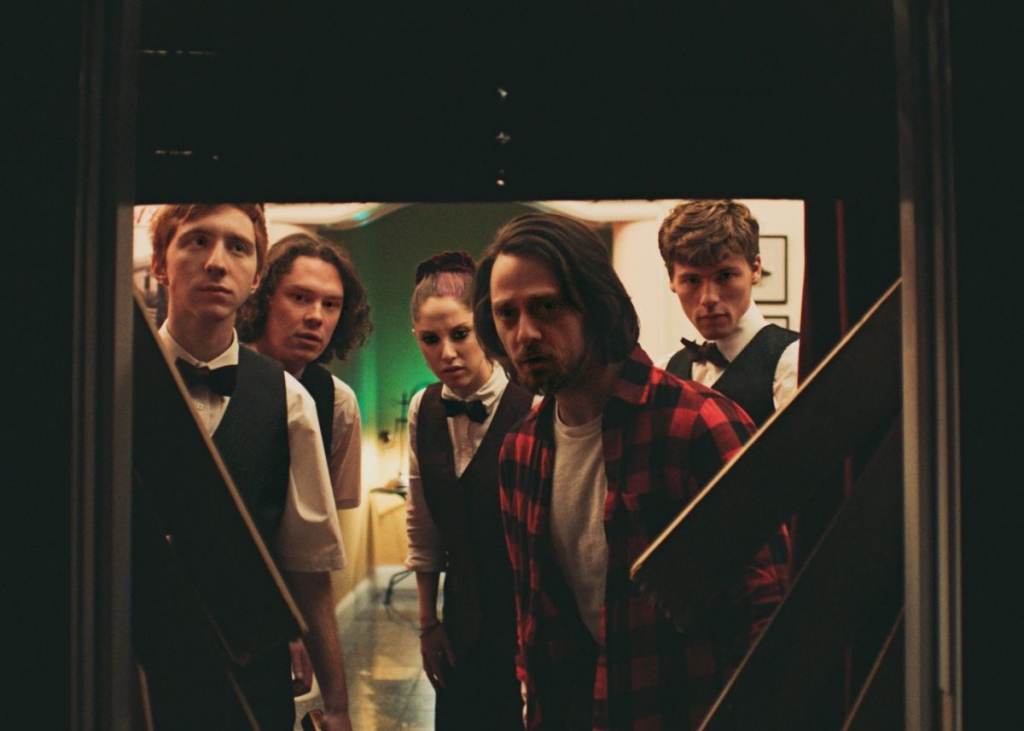 It’s the Summer of 1992, and 2 kids are spying through a bedroom window watching a man and a woman having sex. The one is pleading to leave, saying he “can’t get in trouble for this again.” The other is watching, wide eyed and mesmerized by seeing these people doing the deed, especially the attractive female on top, letting her pleasure be verbally known through the open window.

These were the innocent times before the internet, kids, back when you had to catch whatever glimpse you could through a wind blown curtain or flip through the Playboy your friend found in his dad’s bottom dresser drawer.

It’s a solid opening that tells the viewer that these kids are achingly curious about sex and can be easily persuaded by the allure of the female body. You know, like any red blooded, hormone-bursting, horned up teenager.

The young group of actors all do excellent work here playing teens who are at a crossroads of apathy and growing responsibility, most notably Jillian Mueller as Chaz, the purple haired, dark eye-shadowed, newly promoted assistant theater manager who looks for small ways to rebel, but doesn’t quite want to rock the boat. The other standout in the group is the slightly older, former drinker, Heavy Metal Jeff played by Robbie Tann. His character is pretty funny in that dickish, straightedge, ‘I-listen-to-hardcore-not heavy-metal meets Jesus is the answer’ kind of way.

“Cheese and rice,” Jeff exclaims in one scene, his faith-based detour from using the Lord’s name in vain.

The relationship these movie theater employees have with their manager, Mr. Pike, is shown to be one of mutual respect. Mr. Pike is the typical, middle aged, ‘everyday-is-a-blessing’, corny kind of Christian man. But his employees are generally good kids. And although they may not exactly admire their manager, they by all accounts like the man and appreciate him.

This relationship is the perfect set up to raise the stakes for the group of small town Christians being ill equipped to deal with the situation they are about to find themselves in.

They’re teenagers after all, and they sure as shit don’t know everything.

When the kids get left alone on a Friday night after close to watch a movie (A League of Their Own or Encino Man, which would you choose?), they find an old, kind of frightening homeless man wandering in one of the theaters. They chase him off and discover a hidden door in the theater that leads to the basement housing a mysterious, old film reel.

Forget the other 2 options, this is the film of the night! But this is no ordinary film, as our group of teens will soon find out.

When the old film releases an alluring succubus, the teens must overcome temptation as they are approached one by one by the sex demon with their faith being put to the test. The succubus played by Katelyn Pearce is sexy as hell and added a strong, enticing element that created excellent tension for the film to pump up and deflate numerous times as the kids dealt with the almost impossible to resist urges she drummed up within them.

But giving in to her steamy suggestiveness leads to quite literal explosive, and very gory results right where the sun don’t shine.

The practical effects here are fantastically over the top, and the camera doesn’t cut away after a second of blood or mutilation. It stays on the action and practically sprays the blood in your face. 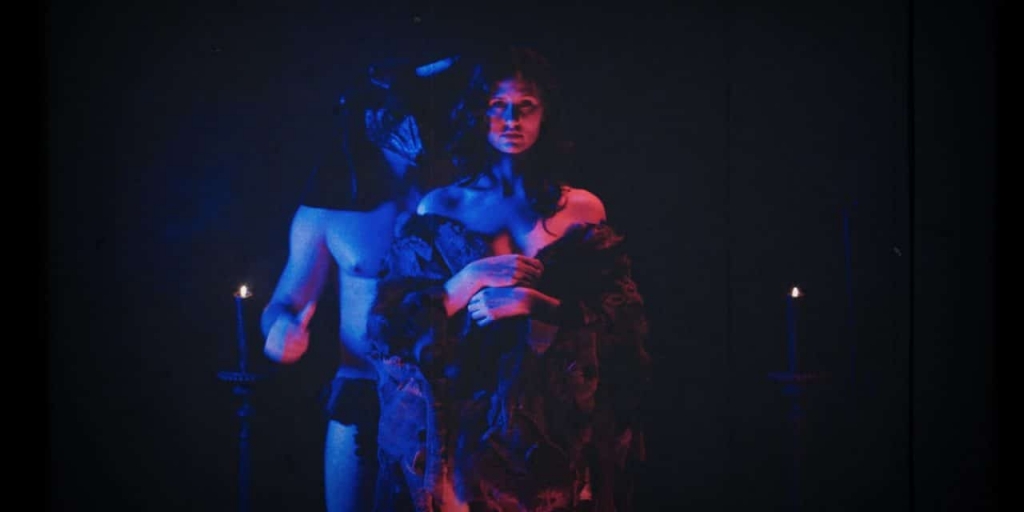 The film does take a couple of unfortunate turns that left me rolling my eyes. I won’t give anything away here but let’s just say Mr. Pike isn’t the Christ-like figure he’s cracked up to be. The beginning of the film with the kids and Mr. Pike felt so genuine, and frankly it was refreshing to see a normal, respectful relationship between some kids and an authority figure.

The situation Mr. Pike ends up in was disappointing and really leads to no point or payoff whatsoever. It felt like both a cheap shot and a forced sequence to generate shock value. It’s a weak development in an otherwise solid script.

And that’s a winning ‘How I Spent My Summer Vacation’ story.