Coming Soon: “I Scream on the Beach!”

Join us for an exclusive behind-the-scenes look at the upcoming horror comedy “I Scream on the Beach” from the UK, set to hit shore in 2020. 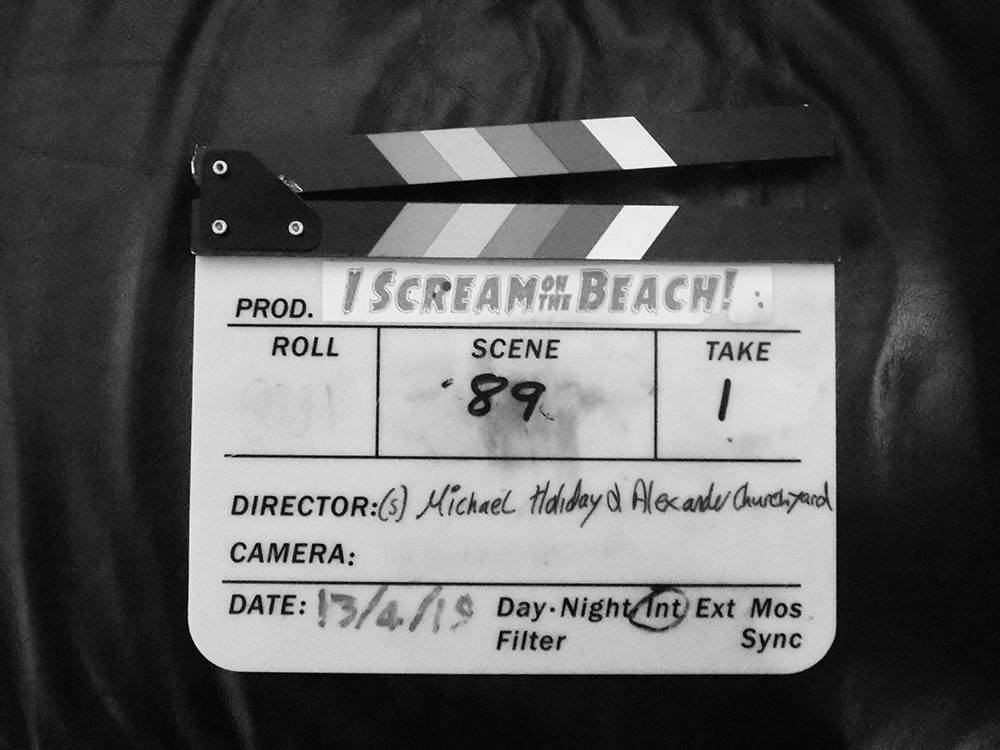 In the small seaside town of Mellow Coast, Emily (Hannah Paterson) is trying to discover what has happened to her father. But as she searches for answers, her friends start getting picked off one-by-one by an unknown killer.

I originally met I Scream on the Beach! writer-directors Alexander Churchyard and Michael Holiday at the Horror-on-Sea film festival, where Michael’s short film The Ratman of Southend was being shown. While talking to them at the festival, they told me about the feature film which they were working on called I Scream on the Beach! They described it as a horror comedy throwback to the classic slasher films of the 80s, with a unique twist. Four months later, I was invited to attend the set of I Scream on the Beach! There, I had the opportunity to take some behind the scenes pictures with the cast, including Martin W. Payne, Leigh Trifari and Hannah Patterson.

I Scream on the Beach! is shaping up to be a fun throwback horror — full of humor, horror and plenty of blood.

Filmed in Southend (southeastern Essex, England), the film has incorporated local talent from the area. Among the many talented people involved are Reis Daniel, Andrea Sandell, Rosie Kingston and Jamie Evans. In addition, the film has also attracted great talent from outside of the area, including British Scream Princess Dani Thompson and the co-founder of Troma Entertainment, the legendary Lloyd Kaufman 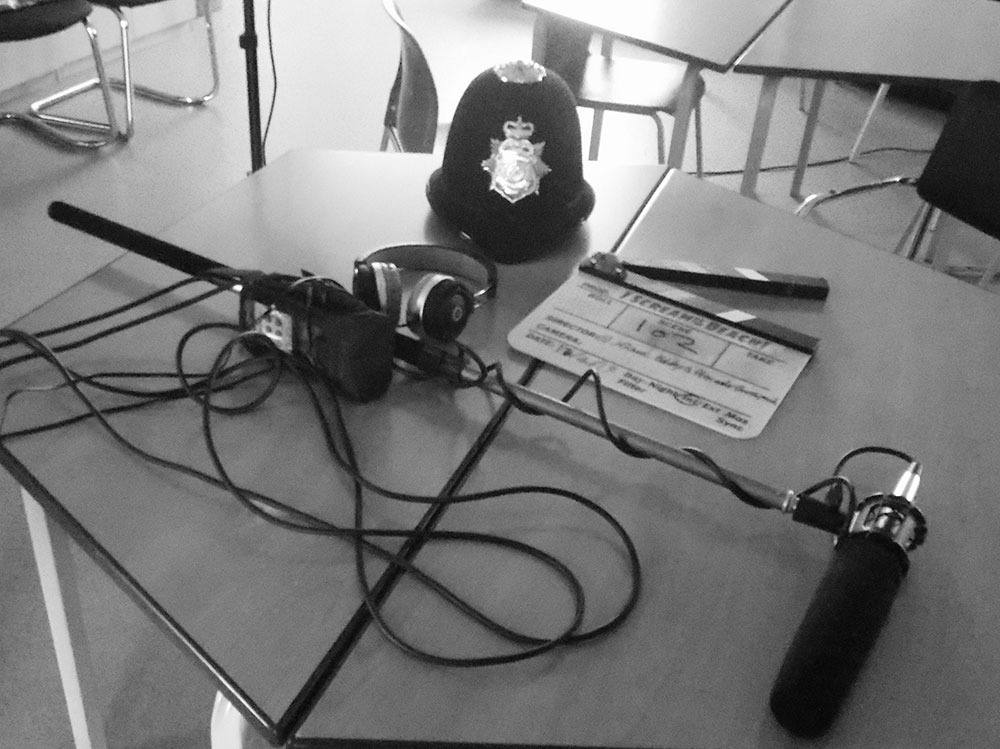 I Scream on the Beach! is currently wrapping up filming and set for release in 2020.

Check out the gallery below for more great behind-the-scenes pics from the set of I Scream on the Beach! 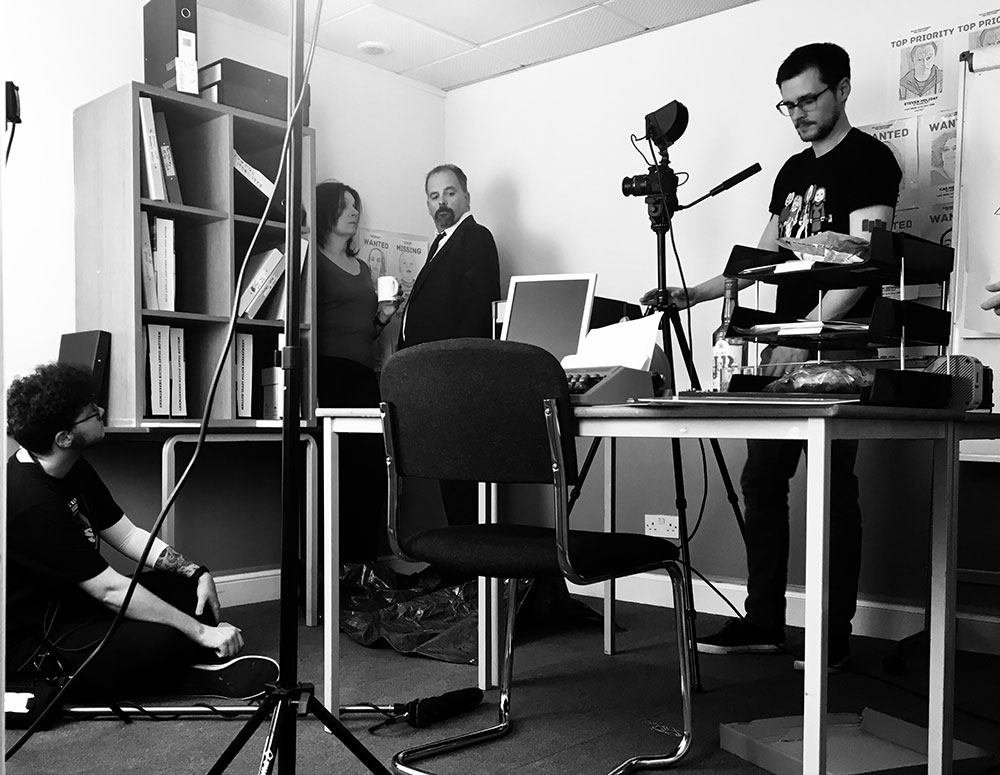 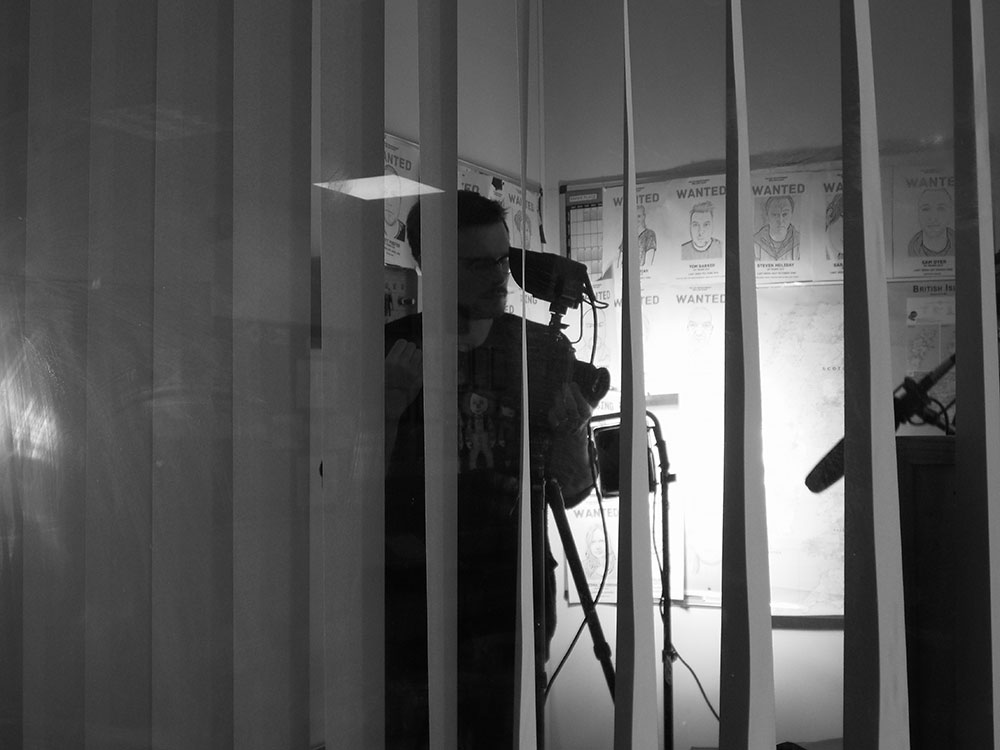 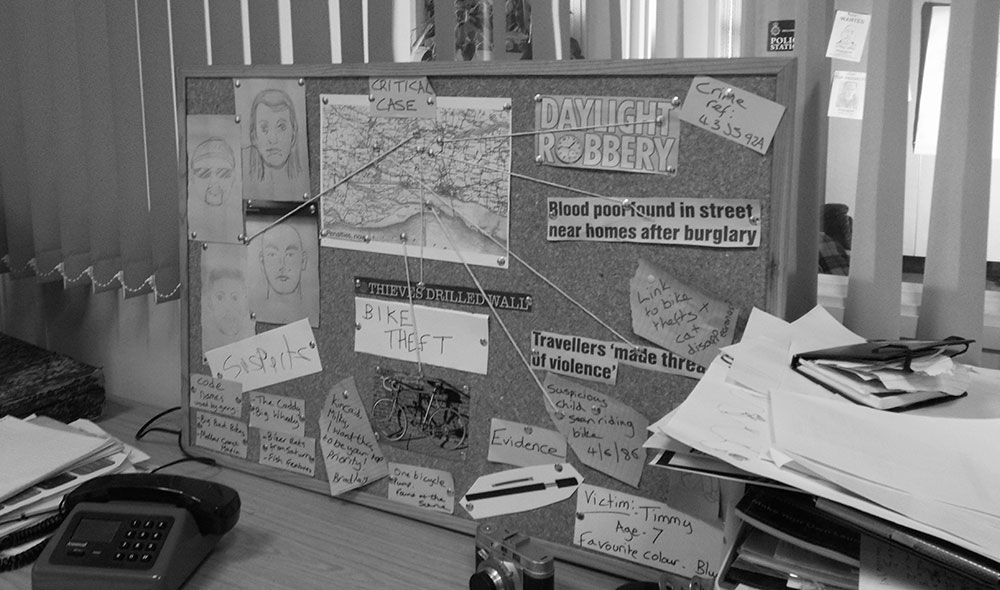 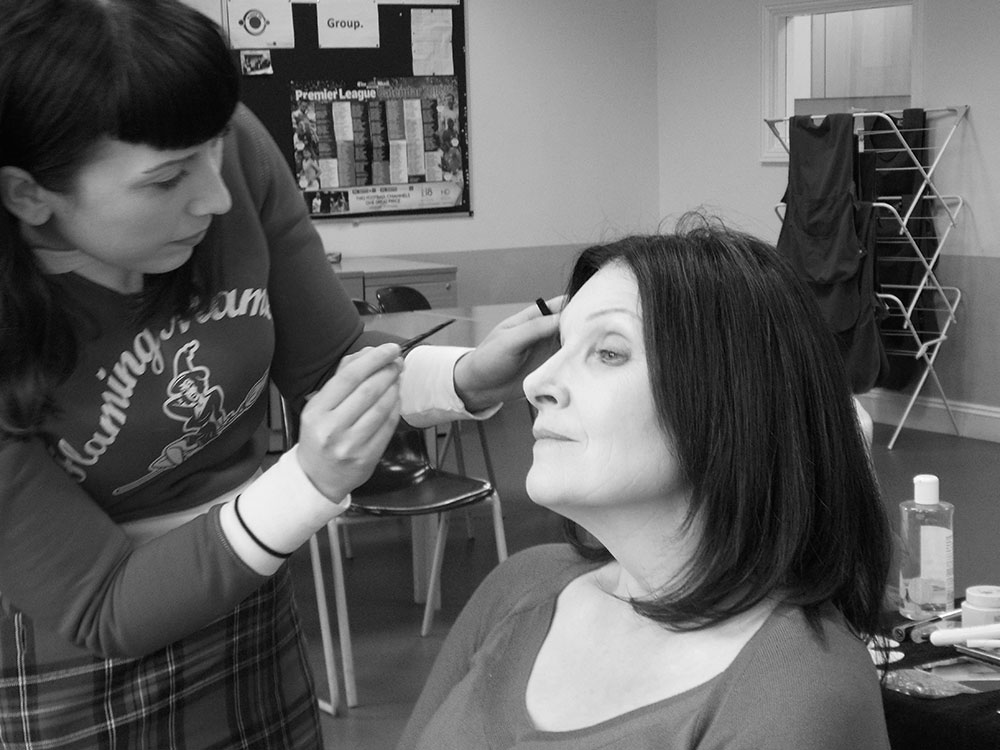 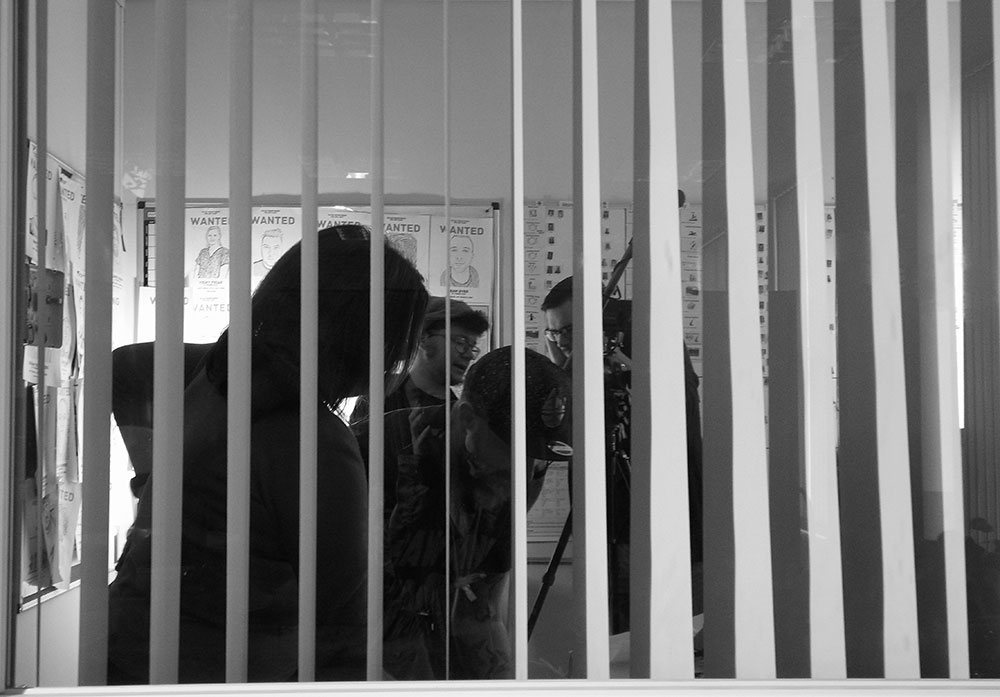 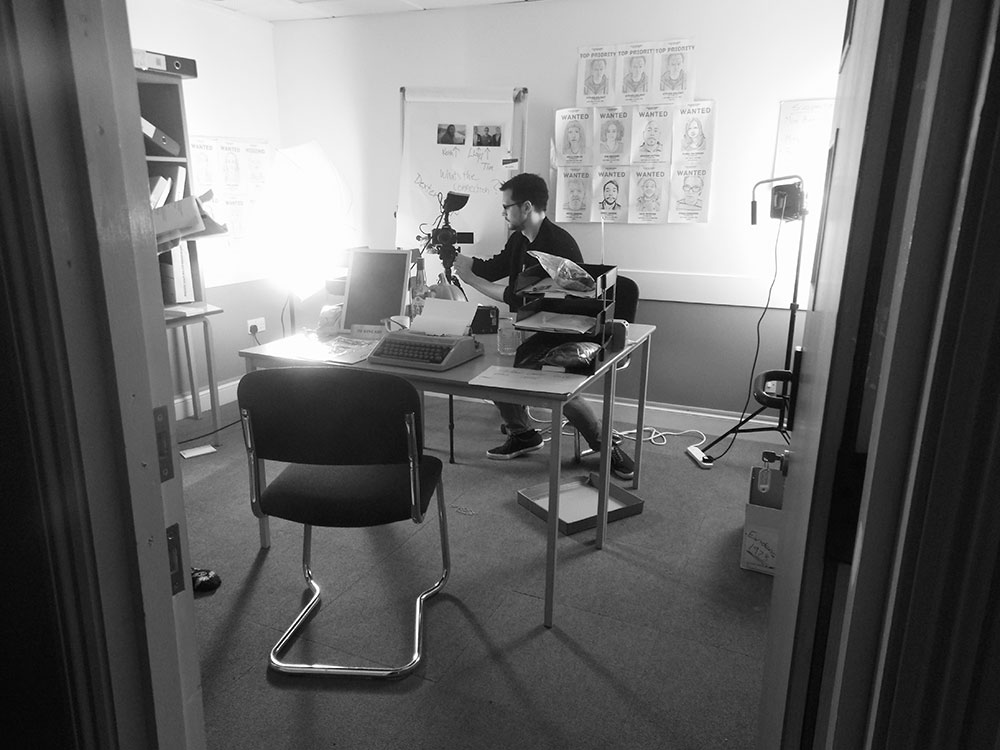 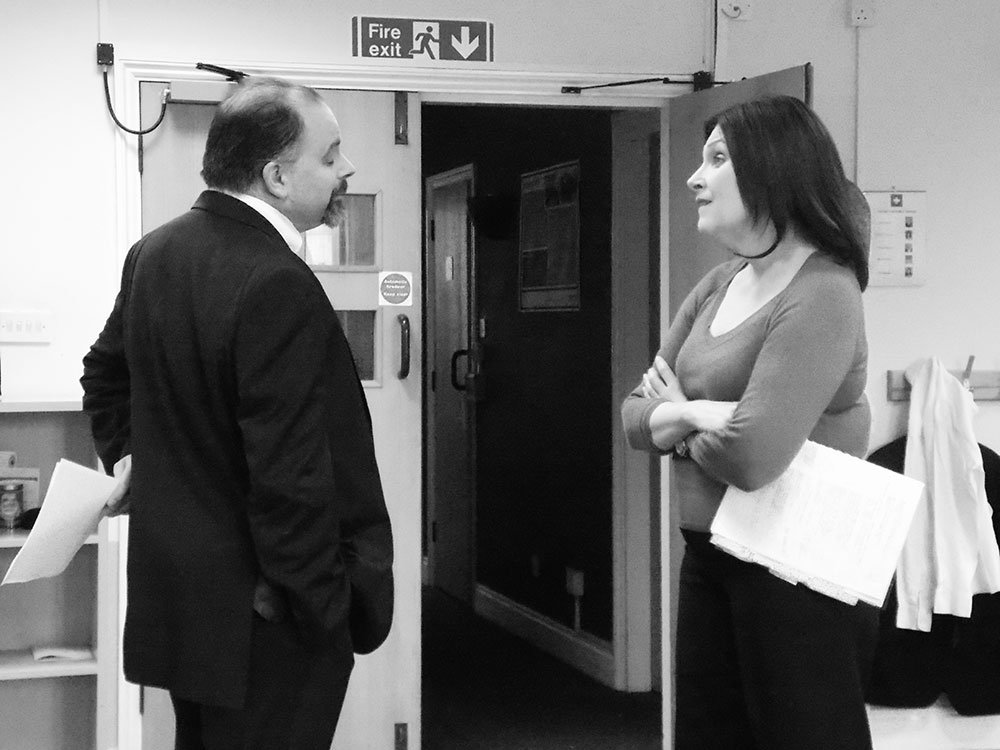 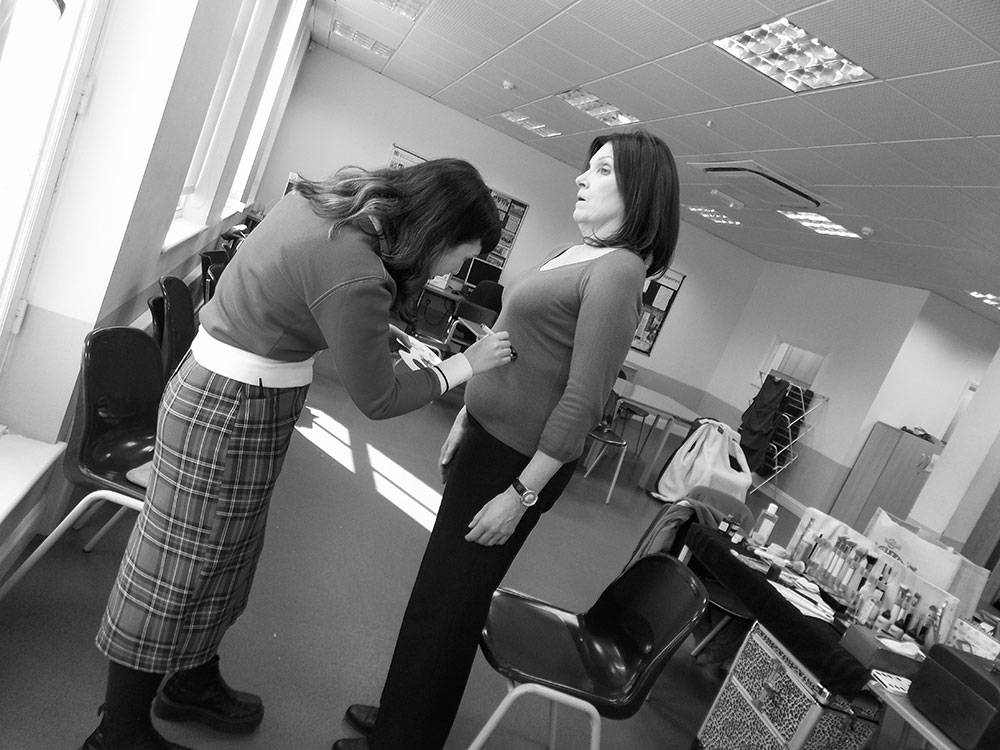 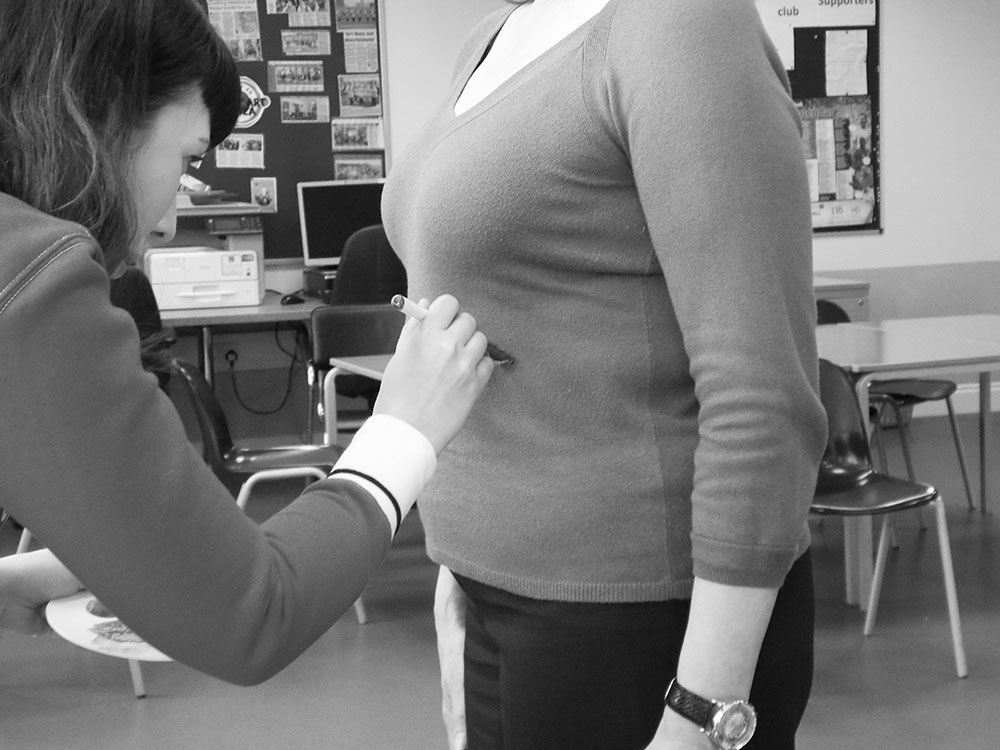