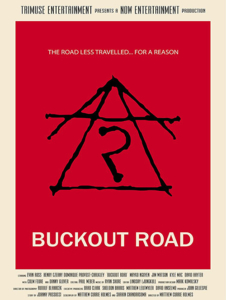 The film harkens back to the high concept ‘midnight movie’ of the late 80s, and Holmes promises a fun & shocking thriller with a twist ending you will never see coming. 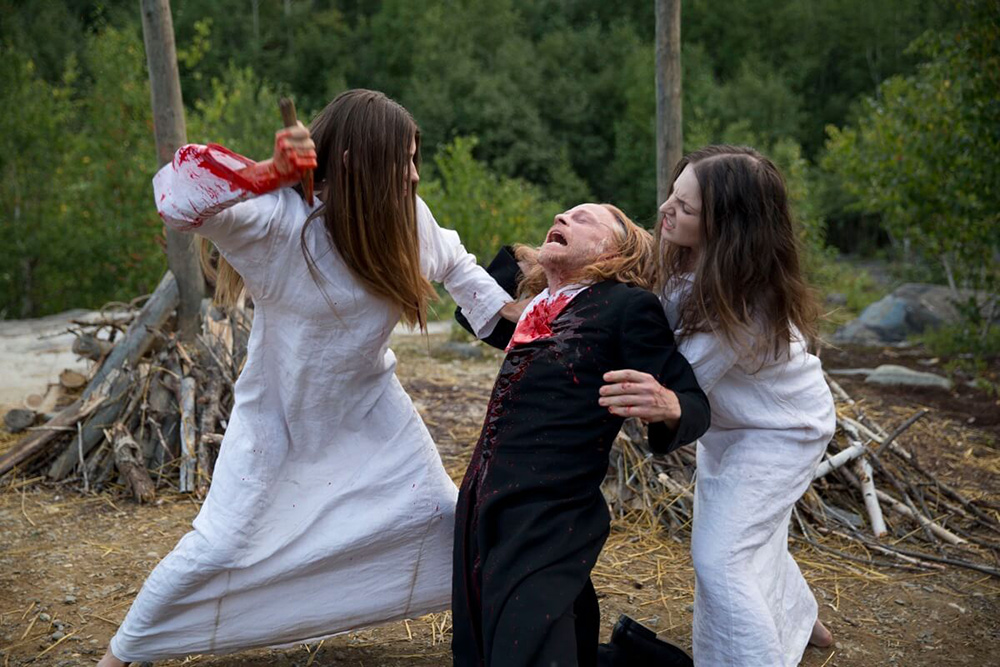 Synopsis: Buckout Road might be known as the most haunted road in New York State, but nobody really believed it… until now.  A college class project on modern mythology turns deadly when a trio of students discovers a series of horrific urban legends surrounding Buckout Road may actually be true. The deeper they dig into the road’s dark, mysterious history, the more dangerous their quest becomes. 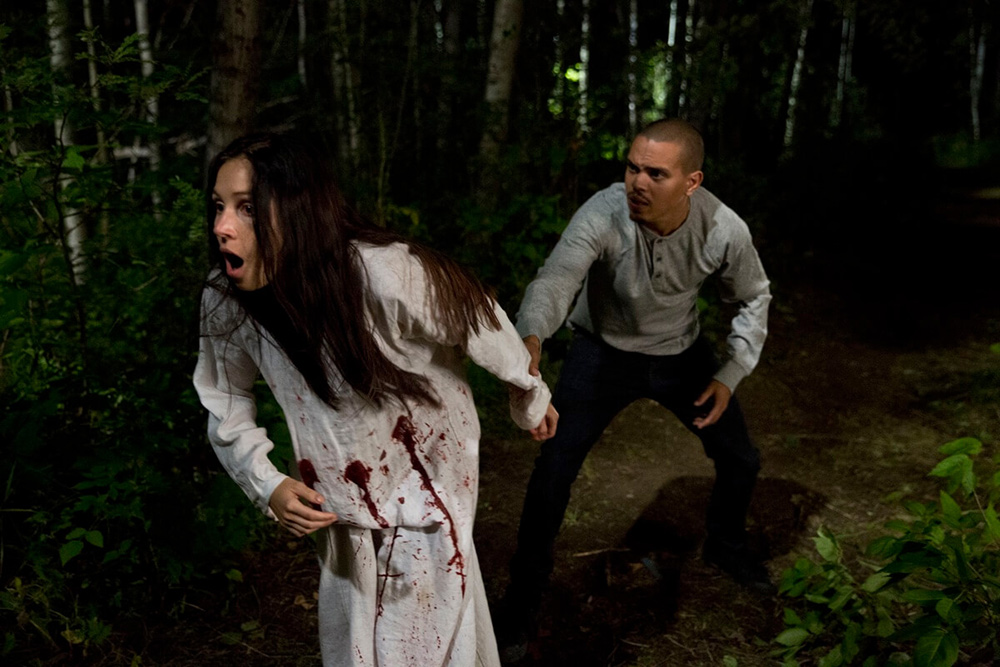 The supernatural thriller just won its first film festival award and released a full-length trailer that definitely has us dying to see more. 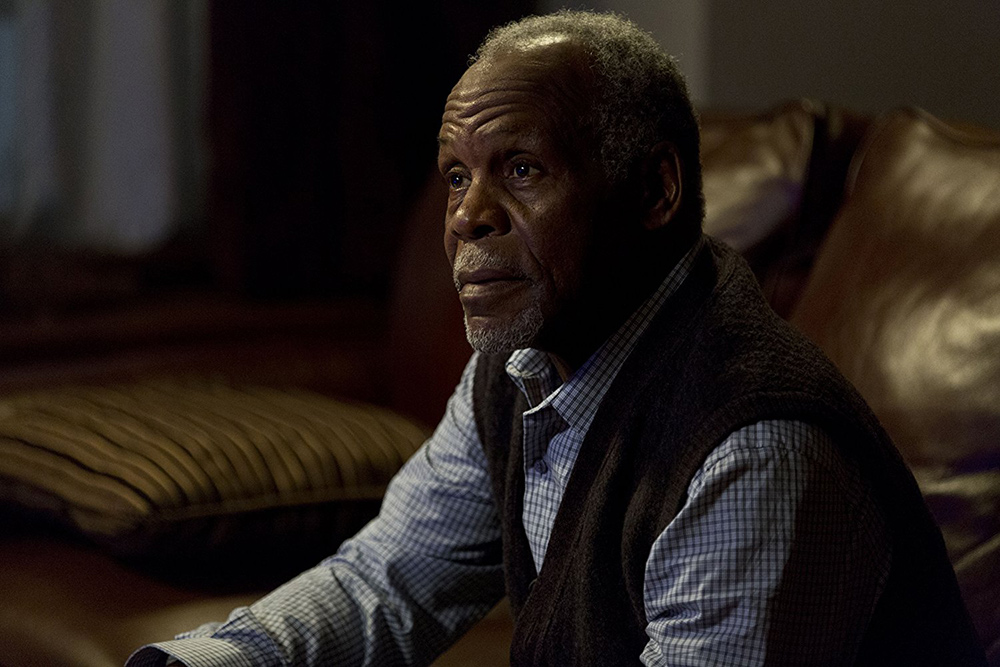 Writer/Director Matthew Currie Holmes had this to say about the film:

Buckout Road is a culmination of everything I adored as a young lad, perusing the shelves of my local video store trying to find that GoreZone magazine approved, low budget/high concept horror film. [The film] is a classic tale of good vs evil that I chose to tell bereft of any modern, biting cynicism, self awareness or mockery. It is a fun, often shocking, loving throwback to those high concept low budget midnight movies I adored as a teen.

Check out the trailer for the film below.

For more information about Buckout Road and to find out when and where you can check it out, visit: