We regularly try to bring you independent film projects we think you should know about and projects we believe are worth your support. While there so many exciting projects for horror fans to be a part of, every once in a while, a project comes along that truly blows away — one that demands we sit up and take notice.

When the indie film INNER GHOSTS crossed our desk, we immediately knew it was one of those projects we had to share and be a part of. 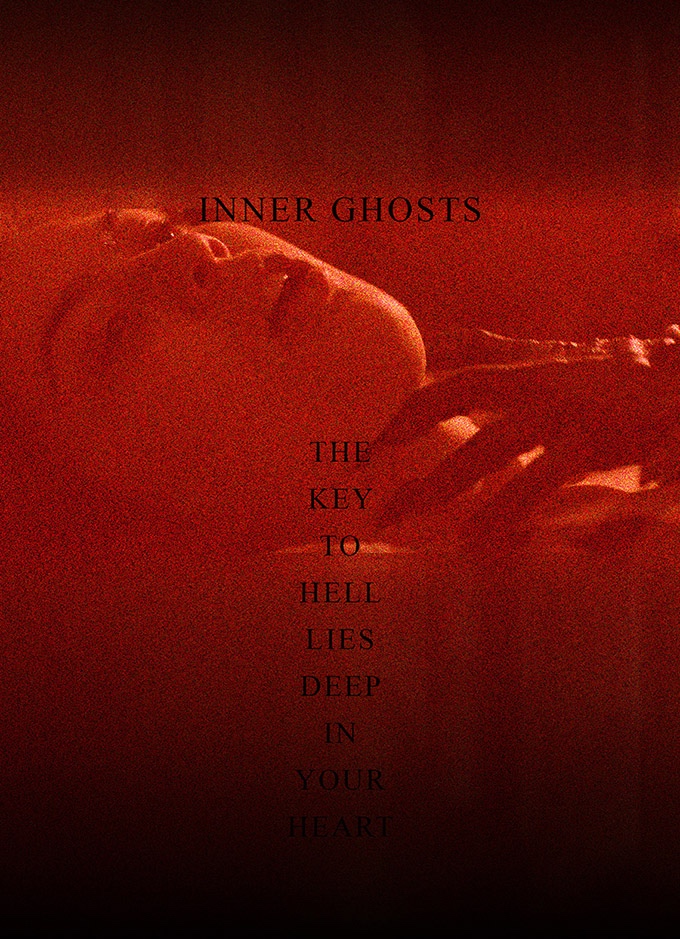 So what makes this film so special?

First, there’s the jaw-droppingly impressive trailer, which you can watch over at the film’s Kickstarter campaign page.

Unlike most movies seeking crowdfunding assistance, this is a finished film (shot and edited). Judging from that trailer, this promises to be a visually impressive, high quality film with everything horror fans crave — solid acting, an interesting and engaging story, great atmosphere, and killer effects.

We were also impressed by writer/producer Paulo Leite and director João Alves, specifically their passion for the horror and filmmaking community.

To hear them talk about the vision for INNER GHOSTS — their desire to bring fans something fresh and innovative ­— and their thoughts on horror, it’s clear have a real love and respect for the genre and its rabid fans.

“Horror stories show us things about the universe around us and ourselves that the powers that be do not want you to see. They tell us the truth other genres try to hide. Great horror stories leave no one indifferent. INNER GHOSTS is one of those stories. It will show you something about the Universe that is truly original, disturbing and scary.” – Writer/Producer Paulo Leite

We love the idea of a supernatural horror film that can be both genuinely scary and also thought provoking. Judging from the synopsis of the film and reading more about the ideas that went into creating the script, it seems INNER GHOSTS combines the paranormal with some genuine science that looks at the idea of ghosts from a fresh and interesting perspective, while examining what it means to be human…and to be battle real and metaphorical demons.

Below is a brief synopsis of the film, and you can get a more detailed description on the Kickstarter page:

INNER GHOSTS is a scary ride into the heart of a woman who’s about to face a longtime enemy – a demon in the making – for the last time. What brings these two characters together and what they will do to each other is just one side of our story. What will happen after that, will blow your mind! 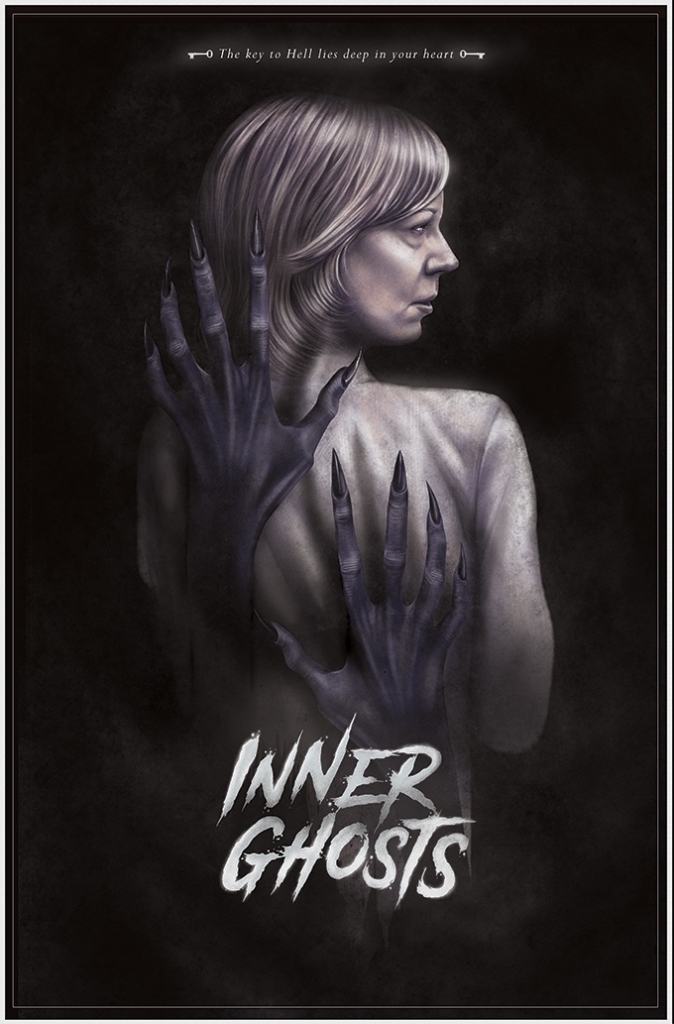 INNER GHOSTS is a Portuguese/Brazilian co-production shot in Lisbon with a British cast. It is currently in post-production with digital effects made in India. The project includes artists, technicians and services from over 15 countries – becoming an example of how efficient an independent production can be by taking full advantage of the digital revolution. Although production is complete, the filmmakers are raising finishing funds to take post-production to the next level and bring horror fans the highest quality film possible.

After launching a Kickstarter campaign on April 30th, the campaign reached 66% of its goal in only one week. The team received several inquiries from sales companies and film festivals impressed by the horror film’s teaser and early campaign success.

For indie horror fans who want to be a part of bringing this unique vision to life, there are some pretty amazing perks.

You can get advance copies of the film on DVD or even pick up a collector’s edition VHS, skype with the writer/producer and/or director, become an Associate Producer, score some exclusive merchandise and art, and much more. There are also additional perks for anyone interesting in making and marketing their own indie horror film. Click here to learn more or donate to this campaign.