It’s been said that truth is stranger than fiction, and there may be no movie that embodies that quote more than the hard to watch but compelling “Mope”. 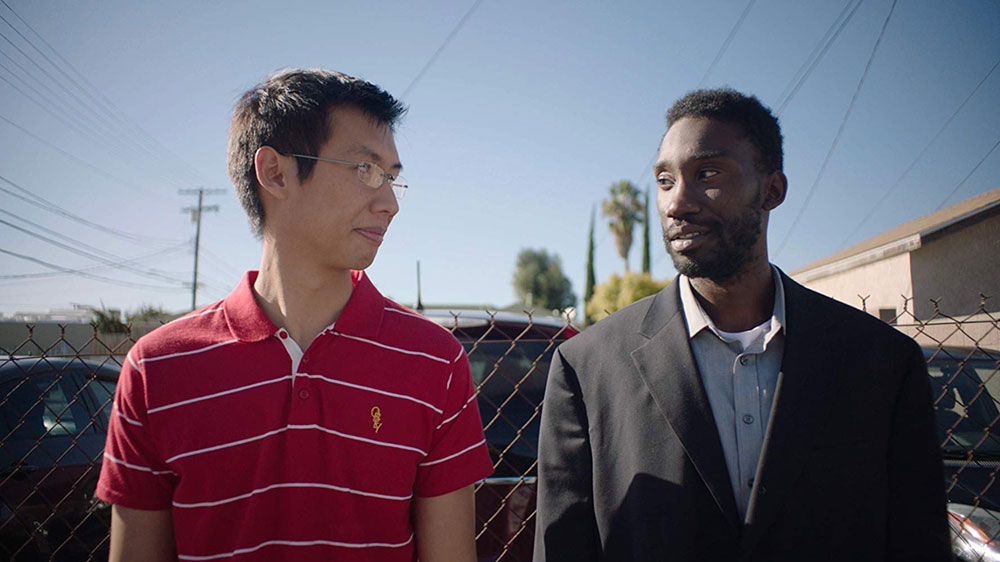 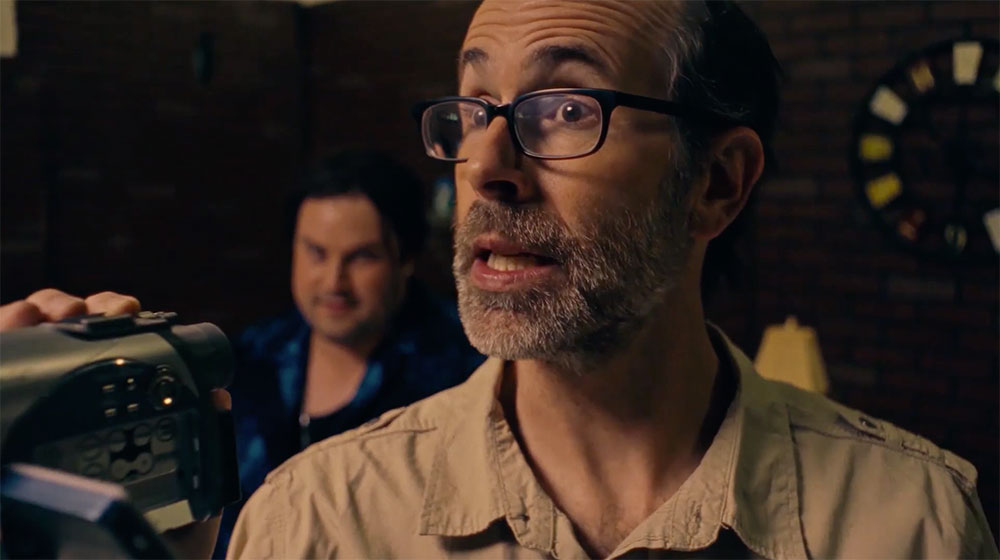 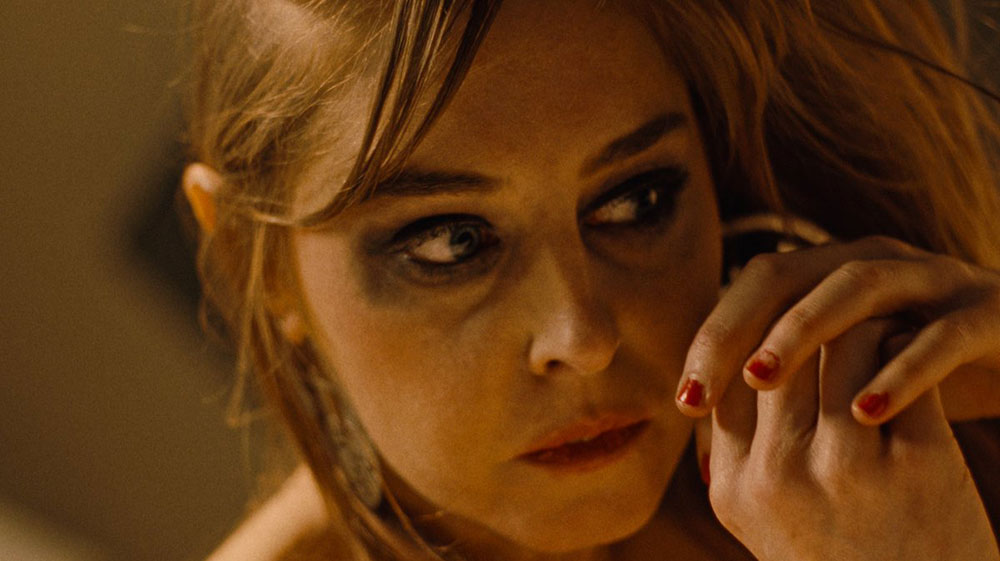 Mope is a solid directorial debut from Heynes. He has crafted a powerful story and puts it bluntly in the viewer’s face. He doesn’t pull any punches (or kicks, for that matter) and he gets strong performances from his cast, especially Stewart-Jarrett, as Driver. It takes a powerful performer to make a character so inherently unlikeable and create empathy for him in the viewer. Another notable performance is Tonya Cornelisse who takes a small, thankless role and breaks your heart. 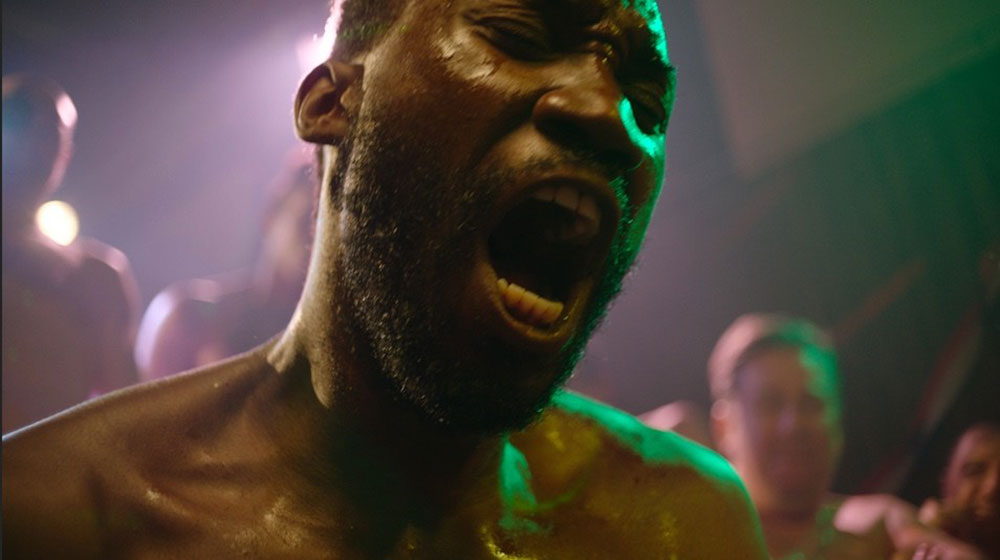 Despite the movie’s strengths and dedication to storytelling, Mope is not an easy movie to watch.

It left me feeling sad. (I’ve been accused — and rightly so — of getting too invested in the movies I watch.) Man’s inhumanity to man is on full display. I watch and enjoy horror movies all the time, and they don’t bother me or give me a second thought. Mope still has me thinking. 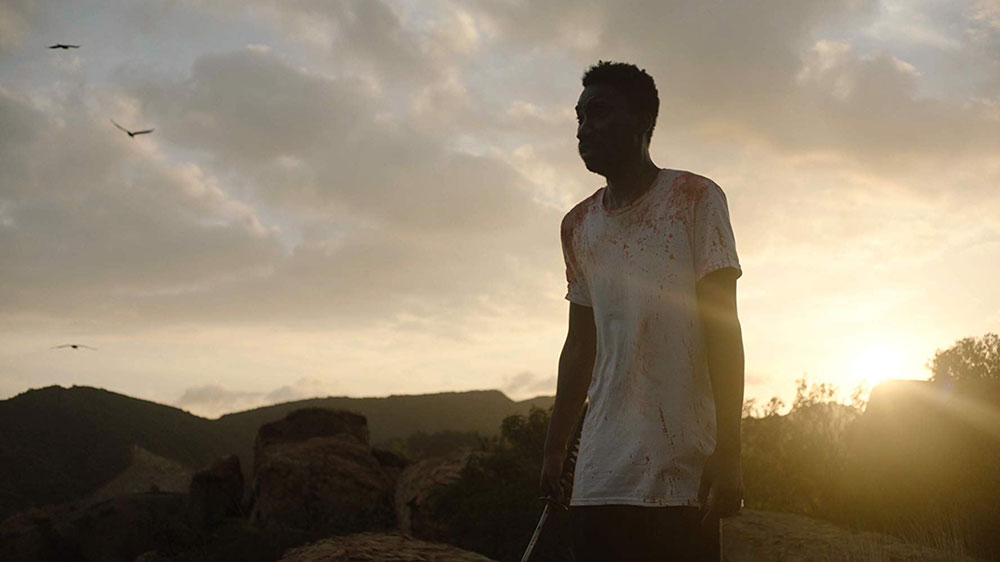 Despite how it made me feel though, I have to give Mope a strong recommendation. I wouldn’t call it a horror movie, though it is truly horrifying. Mope is an intriguing, thought-provoking, true-crime drama, and a metaphorical kick to the nards.

This review of MOPE is from the East Coast Premiere at the Boston Underground Film Festival on March 22 at 9:30 pm EST.