Now Read this: Call of the Jersey Devil

Readers of “Call of the Jersey Devil” will find themselves treated to a substantial dose of mind-boggling terror, coupled with laughter in between. 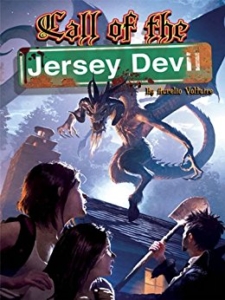 New Jersey native author and Goth music artist Aurelio Voltaire invites readers to tag along on an ill-fated trip into the Pine Barrens involving five teenage “mall rats,” who include AJ, Aleister, Stuey, Prudence, and Ari, along with a has-been Goth music artist named Villy Bats, in Call of the Jersey Devil.

He obviously wrote this story with a fun, creative perspective in mind.  By no means, is there a condescending tone discovered in this well written, highly detailed, action-oriented plot. 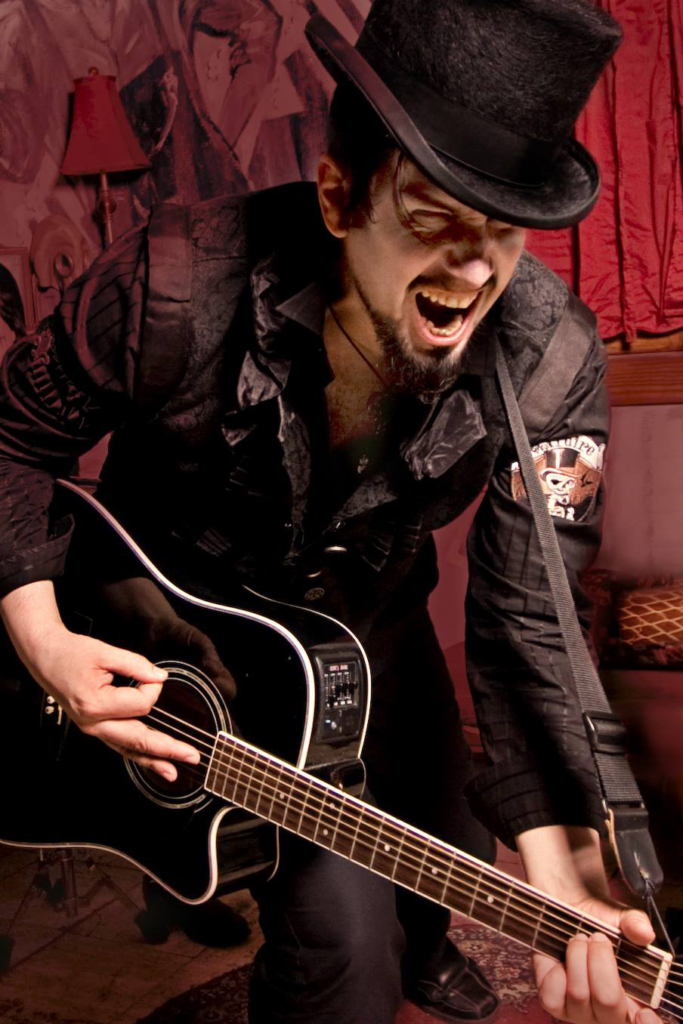 Instead of performing at a concert venue, Villy finds himself stuck in a cabin without a cell phone or transportation, thanks to unstable concert manager Henry who took off with his things.  To make matters worse, his only five concert attendees cannot offer him any means of transportation because their ride had broken down due to an accident.

Meanwhile, cabin owner Caroline (Henry’s aunt who happens to be a witch) is surprised by the uninvited guests in her home.  Soon, both their disappointment and escalating arguments with one another become a minor issue when they realize paranormal occurrences have entrapped them in the cabin. 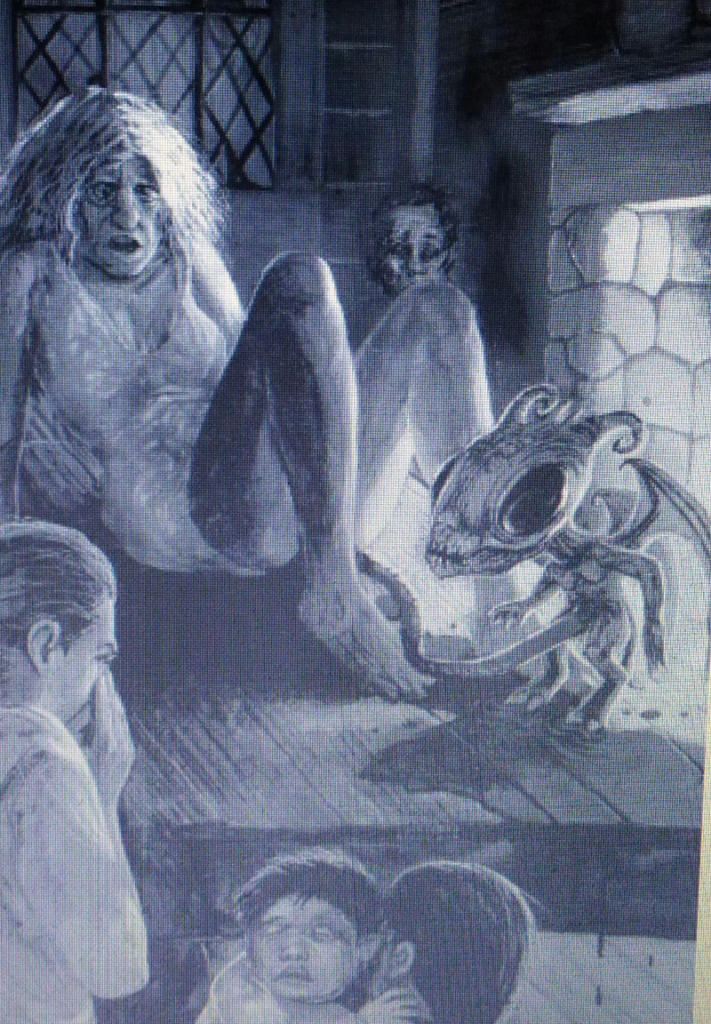 They must bind together to battle unearthly forces trudging through the Pine Barrens.  In addition, characters find themselves battling their own demons in the forms of alienation, regret, and loss.

Clearly, Call of the Jersey Devil trespasses into both realms of the bizarre and grotesque.

Think of it as possessing a bit of visceral horror; in turn, providing a Grindhouse feel page after page.  Passages play out like a horror B-movie where characters spew out quips in the most serious, intense situations.  Not once did I find this to be a boring read, considering it transported my mind through an unforgettably suspenseful, supernatural-laden atmosphere.