It’s a Jersey Thing: Growing Up Under the Shadow of the Jersey Devil 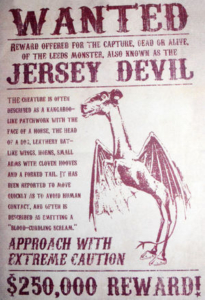 Within the Pine Barrens of Southern New Jersey, there is supposedly a demon, known as the Jersey Devil, who has been terrorizing people throughout the area, since the 1700s.  Stories circulate that this cryptid is lurking around other parts of New Jersey, in addition to the neighboring state of Pennsylvania.

Paranormal investigators from all over the world have come to explore this legend, either to prove or disprove his existence.

Considering that both cryptozoology and the paranormal/supernatural have always been my interests, tales of the Jersey Devil are both exciting and terrifying.  During my childhood, I always wondered if this demon was just a mythical figure intended to scare children from not wandering into the woods and streets alone at night. 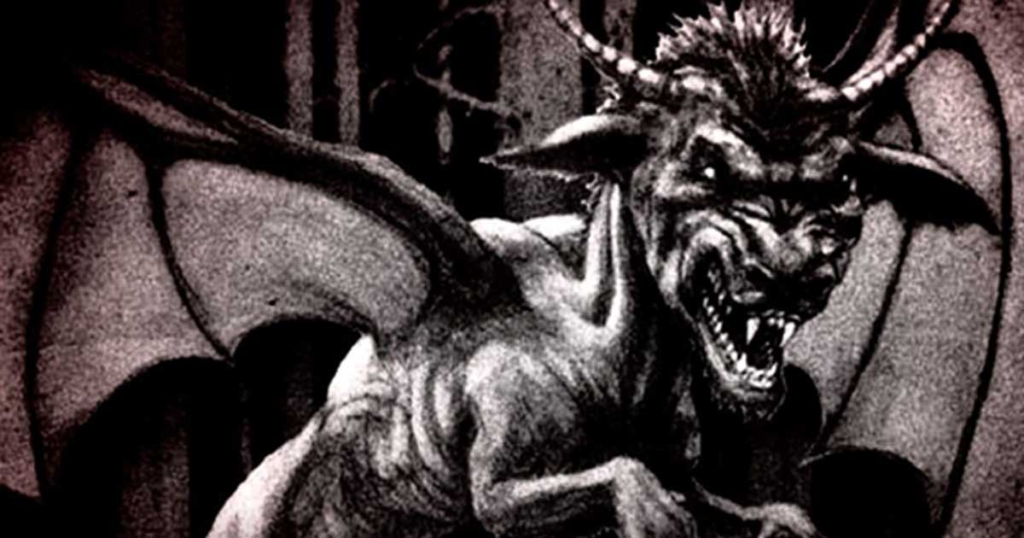 The idea of a devil in existence made me also wonder if he was anything like the Biblical Lucifer/Satan.  Maybe he was not only murdering innocent victims, but also seeking their souls in return?  In following up with the religious theme, one of my childhood Priests believed that if such a vile creature existed, then he was probably a victim of demonic possession.  In fact, some residents claimed he had disappeared from the Pine Barrens (stretch of sandy vegetation spanning over seven counties) for a while, on behalf of clergy members performing exorcisms.

History of the Jersey Devil dates back to his birth in the Pine Barrens of Leeds Point, Atlantic County, in 1735 (Wikipedia.org:  Jersey Devil).  According to legend, Mother Leeds may have cursed her 13th offspring during pregnancy when she said the child would be the devil.  Some accounts mention she was supposedly a witch or follower of a Left-Hand Path philosophy.  Her son was reportedly born of human form, but transformed into something unworldly briefly after his birth. 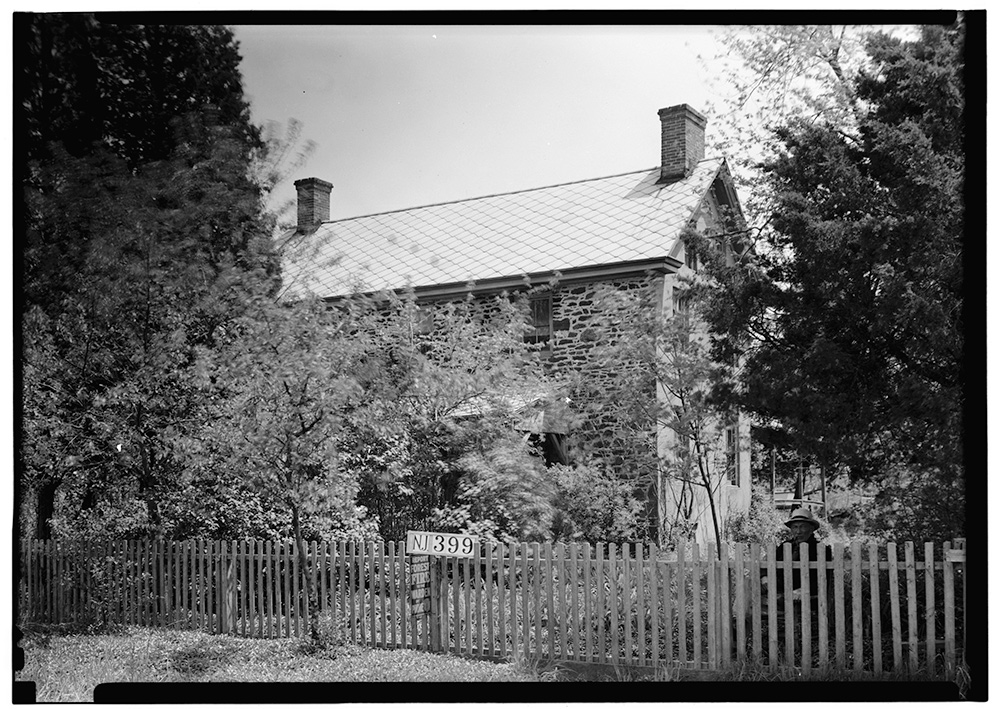 He killed the midwife, while escaping up into the chimney.  On behalf of several eyewitness accounts over the years, this boy had different physical features.  For example, there were reports that he had the head of a horse, with the body of a dragon.  Meanwhile, others claimed he bore a resemblance to a faun or satyr (mythical creatures that are half-human/half-goat).  In addition to reported sightings, residents claimed he was possibly responsible for murders around the area.  Farmers also made claims that this creature may have slaughtered livestock.

As I am writing, elementary school staff members are incorporating the Jersey Devil into their fall curricula.  I remember when the elementary school librarian had read stories and showed slides of the Pine Barrens demon and other cryptids, and even arranged for a park ranger/historian to provide a lesson.  Other activities surrounding this state legend had included viewing archived newspapers through a microfilm reader (as the public Internet did not exist during the late 1980s through early 1990s).

There was a showcase of several books on the legendary Leeds family and their evil spawn.  The library had featured a plethora of Jersey Devil posters sprawled out on the walls and shelves.  There was even one of those “READ” posters featuring the demon, which was created by a local artist.  It was quite intriguing that my school used him as some sort of mascot for luring kids into reading more often.

Both Mischief Night and Halloween are known as “the Devil’s favorite holidays” (as coined by many religious sects/groups), so what could be more fitting than the Jersey Devil out on a bloodthirsty rampage during those nights?

Several residents take pleasure in scaring trick-or-treaters, while dressed up in devil costumes, often more akin to the creature haunting both our folklore and history.  Throughout my childhood, friends often made quips about our state demon.  The idea that we should have remained vigilant about trick-or-treating near the woods was also up for suggestion many times. 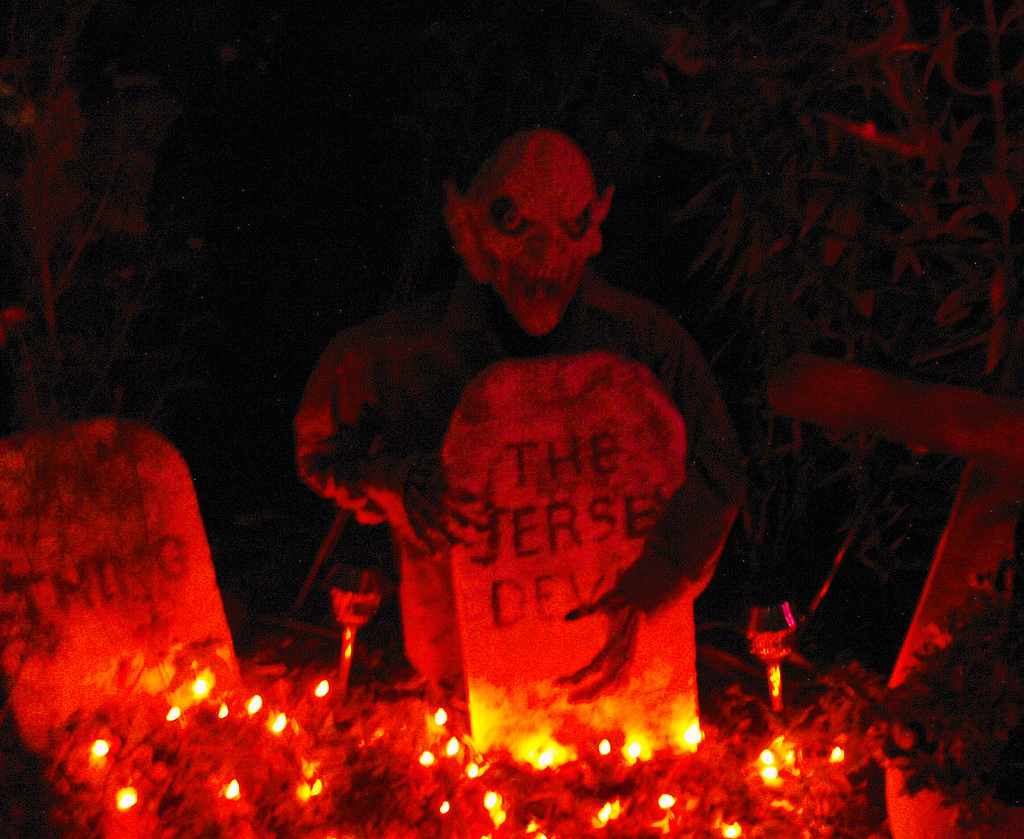 Of course, that was a near impossible feat, as most of the area was surrounded by forests, lingering for miles behind an array of houses.  We did not exactly reside in the Pine Barrens, but our town was a few miles away.  Meanwhile, it is also a time marked by various rituals, or kids trying to summon the demon by using Ouija boards.  I honestly cannot tell you how many times kids start fires, causing mischief in forests, on the account of trying to find the infamous Garden State cryptid.

Moreover, several articles and video footage of the Jersey Devil continue to surface on the Internet (which I doubt hold any merit or truth).  Naysayers, on the other hand, believe sightings are hoaxes, and nothing more, all in the name of the state’s marketing ploy for luring more tourists. 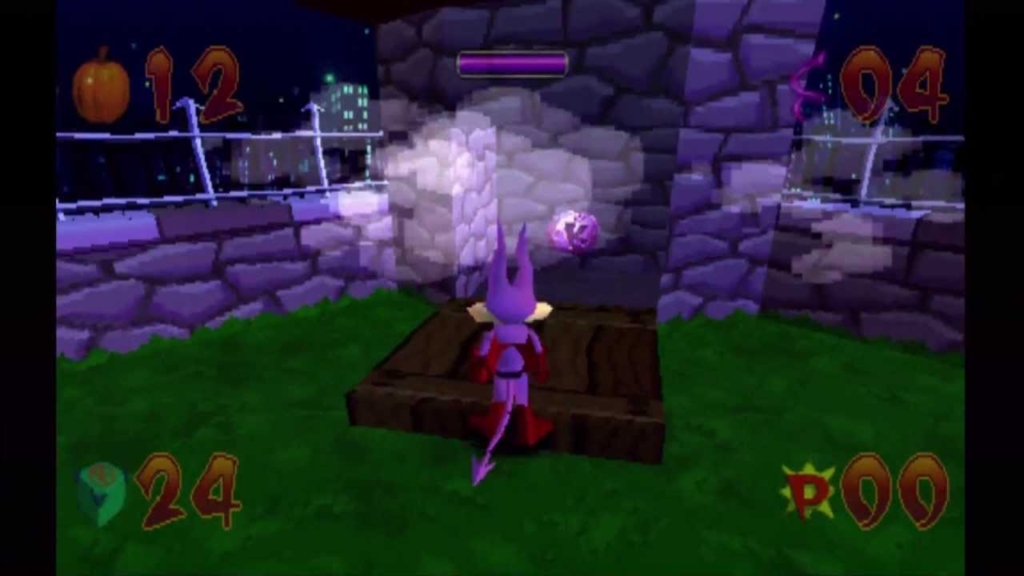 Without a doubt, New Jersey has cashed in on its mysterious demon’s notoriety through countless television programs, movies, and written works.

In 1982, Jersey’s own hockey team (originally the Colorado Rockies) had renamed themselves the New Jersey Devils when they relocated to the state (Wikipedia.org:  Jersey Devil).  In 1993, The X-Files featured a storyline on this creature in the episode entitled The Jersey Devil.  He had also garnered recognition as the main character in the 1997 PlayStation/Windows 3D game bearing the name Jersey Devil.  Obviously, it should come as no surprise that the Garden State is notorious for its Jersey Devil-themed trail walks and other forms of related entertainment, particularly during the fall season.

Imagine residing or going to school within the Pine Barrens… it is a frightening experience to go out at night.  I had felt pure trepidation just walking through the near vacant college parking lot around 9 p.m.  Hearing animal sounds coming from the woods just added more to the creepiness factor altogether.  Was it a wolf or the devil himself?  I was always wary of the nightly drive home.  I thought my cell phone and old car might die on the parkway.  In fact, I had dialed out a few times, only to receive static on the other end.  Here is the truth… there is poor cell phone reception in the area where my alma mater is situated.

Regardless of what others try to disprove, the Jersey Devil still makes chills run down our spines.  So, if you hear strange noises coming out of the woods —GET THE HELL AWAY FROM THERE!  After all, you never know whom or what is stirring amongst the trees. 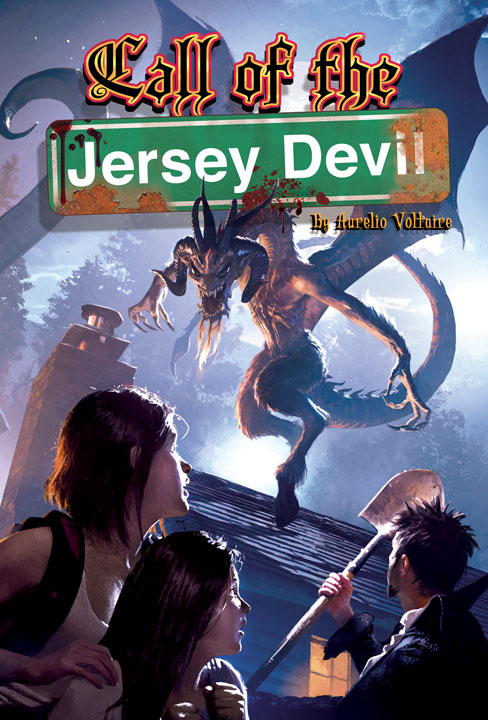 For a fictional, fun read, check out my review on Call of the Jersey Devil by New Jersey native author and Goth music artist Aurelio Voltaire.

*https://en.wikipedia.org/wiki/Jersey_Devil
*Used to verify facts
*This post is based on my account of what I have heard about the Jersey Devil throughout the years.