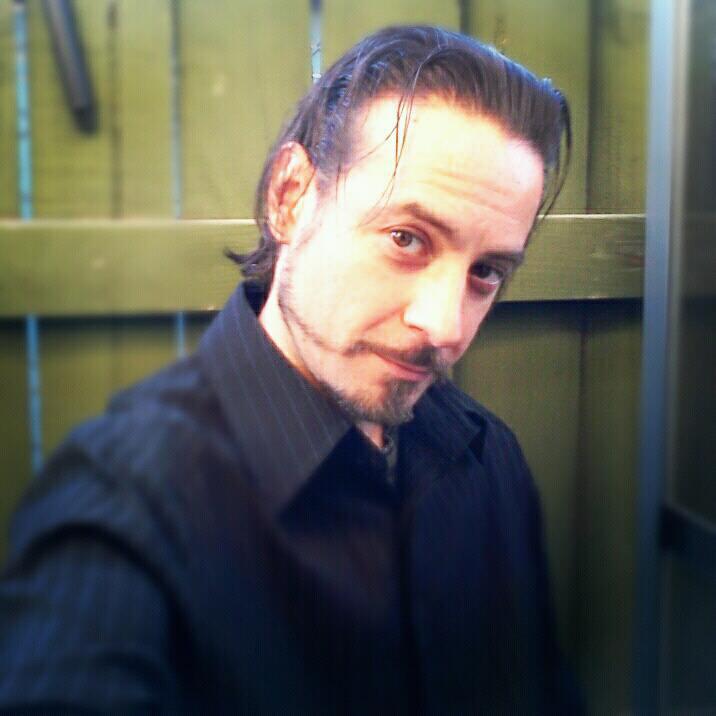 On this episode we will have Producer/Writer/Director/Actor Dave Reda as our special guest! Dave began his career at a young age in Northern California. His early professional credits include performing at the Gaslighter Theater, Comedy Sportz, So I Married an Axe Murderer, Angels in the Outfield, Cornuts National Commercial, and other national commercials.

To compete for larger roles, he moved to Los Angeles where he appeared in Smash TV, Street Smartz, Senseless, Dirt Merchant and on HBO as body double to Luke Perry in Indiscreet. Dave soon began creating his own opportunities by forming the sketch comedy group Click This!, where he took up producing and directing in addition to refining his craft. Dave also participated in pitch meetings regarding the show with executive producers at MTV and at VH1. Click This! won Best Comedy Short at Angel City Film Festival and Hollywood Underground Film Festival and Best New Show on Pasadena Cable Access. 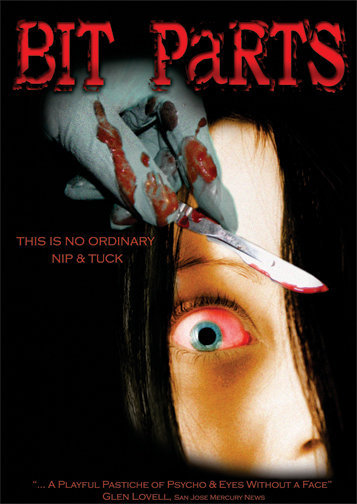 Looking for a new challenge, Dave (a horror movie buff) was very excited at the opportunity to produce, direct, and act for Bit Parts, which is currently available on Amazon, Netfllix, and many other streaming platforms. About his time on the project, Dave explains, “It was incredibly hard, but now I truly understand the phrase, ‘It was the best of times, it was the worst of times!!'”

Early 2010, Dave decided to try his hand at writing. He wrote, directed, starred in, and produced the critically acclaimed, award winning, horror comedy short/music video Horror of Our Love, a short film featuring the song of the same name by the band LUDO. The short went on the win 8 out of the 11 festivals it competed in, which was quite an amazing run. Dave states, “I can’t thank LUDO enough for all their inspiration and support for the film; they are the best!”

Check out Dave’s short film, currently available on YouTube, below:

Since then, Dave has scripted and directed several projects, including MY UNDEADLY, which he also starred in and produced. This zombie horror film, starring Scream Queen Michelle Tomlinson, provided a fresh take on the zombie sub genre, winning 6 out of the 11 festivals it was showcased at. He also wrote and directed the music video GET BIT OR GET ATE, starring Wyzae Crankfield and Eileen Dietz (The Exorcist), as well as several YouTube videos, including: THIS, THAT, THOSE, NO SPARK, DARK QUEEN, & NO SPARK. 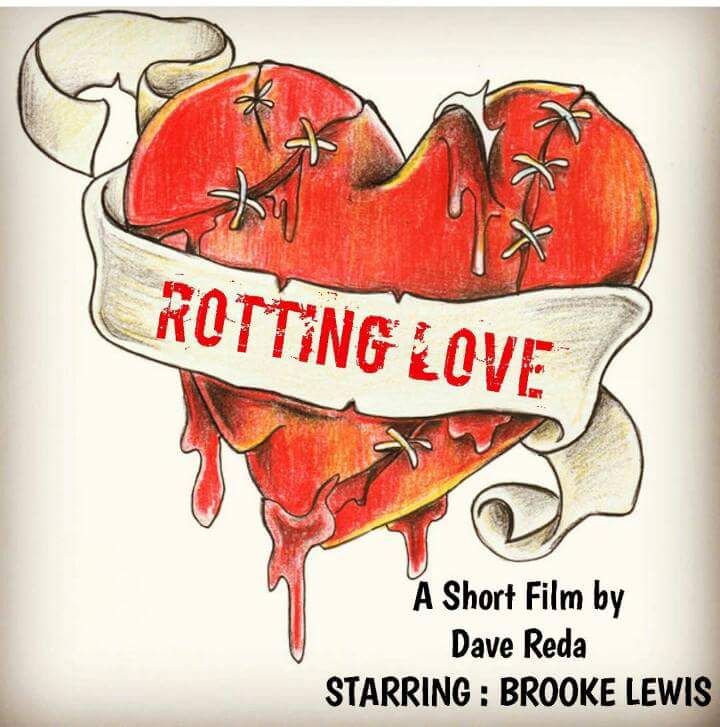 Dave also has several big projects in the works. He teamed up with horror novelist Fred Wiehe for the new feature horror film script FRIGHT HOUSE, as well as with writer Craig Mcgee on the feature horror script Unholy Ground.  Both scripts are currently being shopped around with the goal of securing financing to begin production. He also partnered with McGee on the just announced feature film SHADOW. Additionally, he’s working on the short film LOVE POTION #8 with co-writer Jon Rosenberg.

In addition to our great interview with Dave Reda, we will be featuring two great titles from Scream Factory in our Digital Dismemberment Spotlights: Dog Soldiers and Ginger Snaps. And we will feature three killer bands in our Metal Massacre Spotlights: Gruesome, Skinless and Infernal Legion! 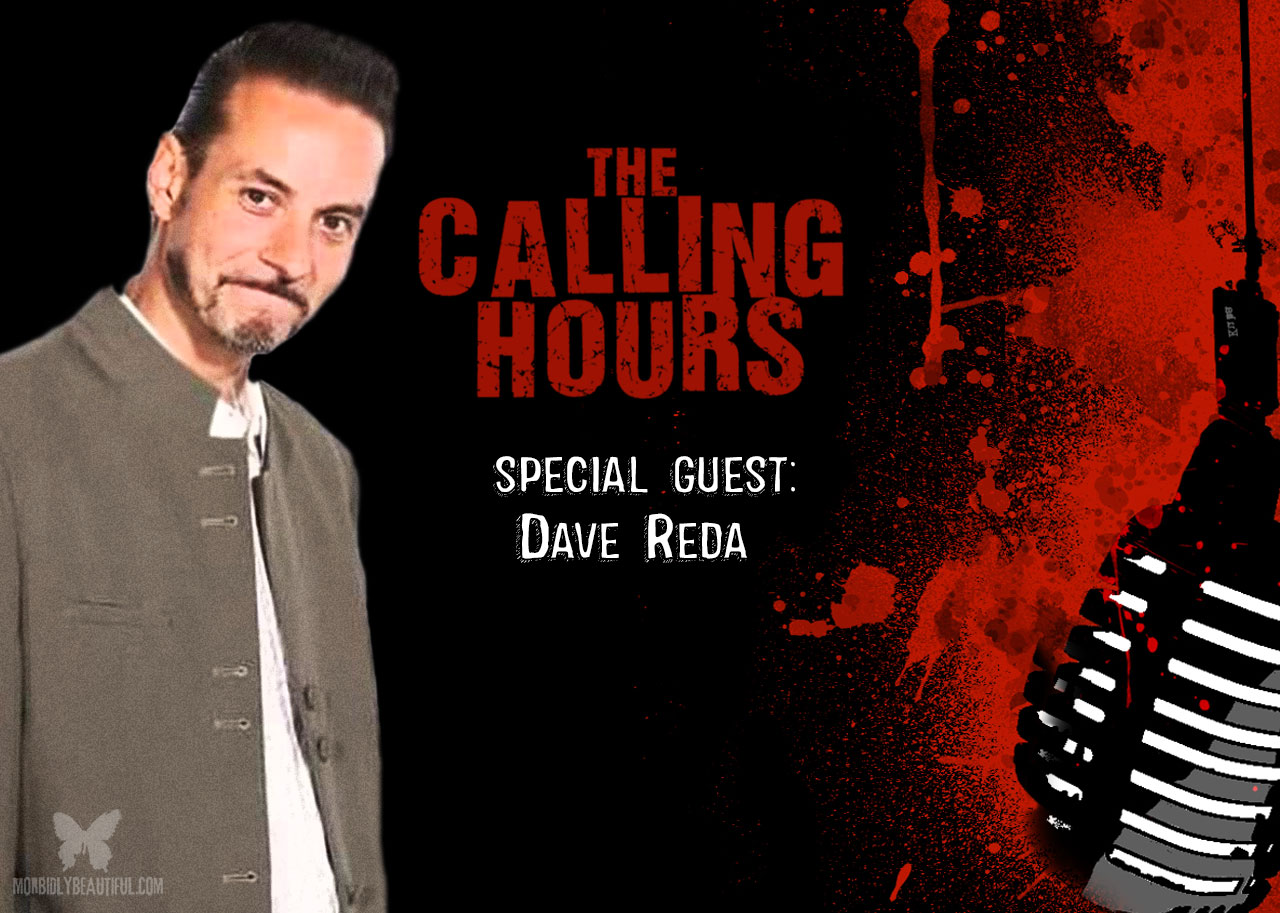