The Calling Hours Horror Podcast 2.6: The Rise of Digital, Current State of Media, and the Genre’s Future with Podcaster Dave Maresca (Air Date: 12.12.17)

“As much as it seems like it’s going away, print (especially digital print) has a presence that is needed.” – Dave Maresca

On this episode we will be talking to Dave Maresca, a fellow podcaster who is a part of the Hollow9ine Network. We discuss podcasting and if it is truly the wave of the future in all genres. We also discuss the rumored death of physical media and explore whether or not print magazines, Blu-Rays, DVDs and CDs are really going away — as well as what Net Neutrality may mean for content producers both in and out of the digital realm. 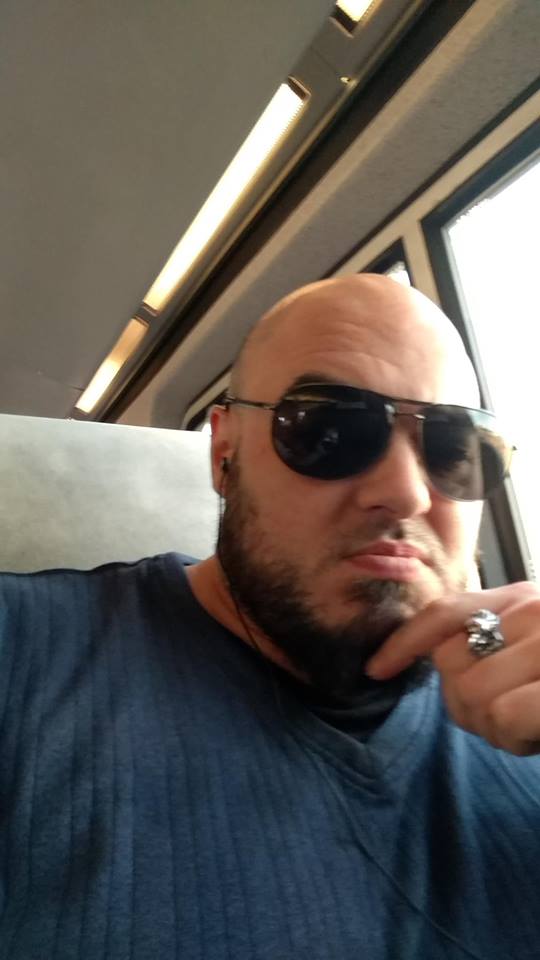 We then delve into the state of the horror genre and how the current situation with the Hollywood sex scandals are affecting the industry in a potentially unfixable manner. What does it mean to be a horror fan and where does the genre go from here?

We will be reviewing Scream Factory’s Special Edition Blu-Ray Release of one of my favorite David Cronenberg films as well as one of the best Scream Factory releases, Rabid. It features adult star Marilyn Chambers in the lead role and her first mainstream role. Chambers is outstanding as a woman who, after being injured in a motorcycle accident and undergoing a surgical operation, develops an orifice under one of her armpits. The orifice hides a phallic stinger that she uses to feed on people’s blood. Soon, those she feeds upon become infected, whose bite spreads the disease and soon causes massive chaos. 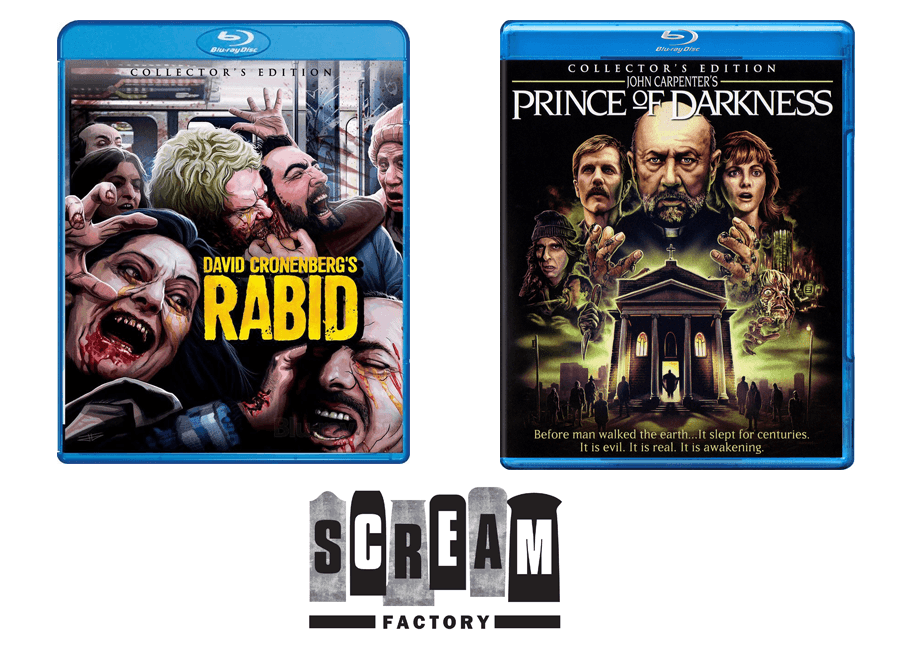 We will also be reviewing another one of my favorite Scream Factory releases, John Carpenter’s under-appreciated classic Prince of Darkness. The 1987 film is the second installment in what Carpenter calls his “Apocalypse Trilogy”, which began with The Thing (1982) and concludes with In the Mouth of Madness (1995). It was shot in LA in 30 days. Carpenter became inspired while researching theoretical physics and atomic theory. Carpenter cast people that he had worked with previously, including Victor Wong, Dennis Dun and Donald Pleasence. It was Peter Jason’s first film for Carpenter, and he would afterward become a Carpenter regular.

We will also be featuring Obituary, Cattle Decapitation and Advent Sorrow in our Metal Massacre Spotlights!