In this rebroadcast of an episode that originally aired on November 12, 2013 (while on Horror Society Radio), the Dedman interviewed Tyler Mane (Halloween 1 and 2) and Renae Geerlings (Halloween 2) of Mane Entertainment. The two joined to discuss the indie horror films Compound Fracture, Penance Lane, and more.

Tyler Mane is the head of Mane Entertainment. He starred in Rob Zombie’s HALLOWEEN and HALLOWEEN 2 for Dimension, playing the infamous villain Michael Myers. This demanding role took Tyler deep into the psyche of a murderer, with Rob Zombie allowing him to bring layers and complexity to the genre. In addition, Tyler is also well-known for his appearance as the character Sabretooth in the blockbuster X-MEN and his supporting roles in SCORPION KING and TROY. 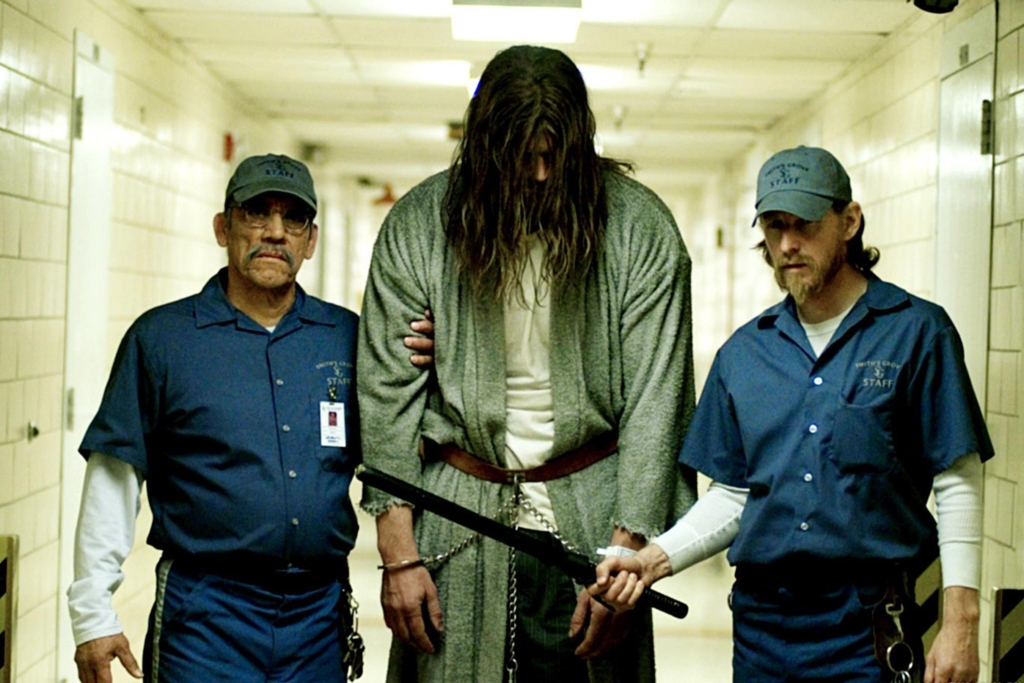 His other credits include such blockbuster feature films as DEVIL’S REJECTS, JOE DIRT and BLACK MASK II. He has also co-starred in the the epic 2005 mini-series HERCULES for HBO/Hallmark and the Creature Feature, HOW TO MAKE A MONSTER produced by Lou Arkoff and Stan Winston for Cinemax, GUNLESS, a western set in the Canadian west, and THE DEVIL MAY CALL. He also appeared on such television shows as V.I.P., MONK, SON OF THE BEACH, PARTY OF FIVE, and MY BOYS.

COMPOUND FRACTURE was the production company’s first feature film, which Mane wrote, produced and starred in. The film is currently available on DVD from Level 33 Entertainment, or on demand through YouTube Films.

COMPOUND FRACTURE was written and produced by Mane Entertainment partner Renae Geerlings, who also stars in the film. Renae also appeared in HALLOWEEN 2, with her husband Tyler Mane. Geerlings has had a successful career producing Graphic Novels and comic books, with a decade spent as Editor in Chief at Top Cow Productions, LLC.

The two will also appear together in their upcoming film Penance Lane, currently in post-production. The film stars Mane’s HALLOWEEN and HALLOWEEN 2 co-star Scout Taylor-Compton, as well as John Schneider and April Bogenschutz.

In addition to our featured interview, we discussed the latest horror news from around the world and reviewed Scream Factory’s The Horror Show. Throughout the episode, we also listened to and discussed a few tracks from Metal Blade Records artist Pentagram Chile. 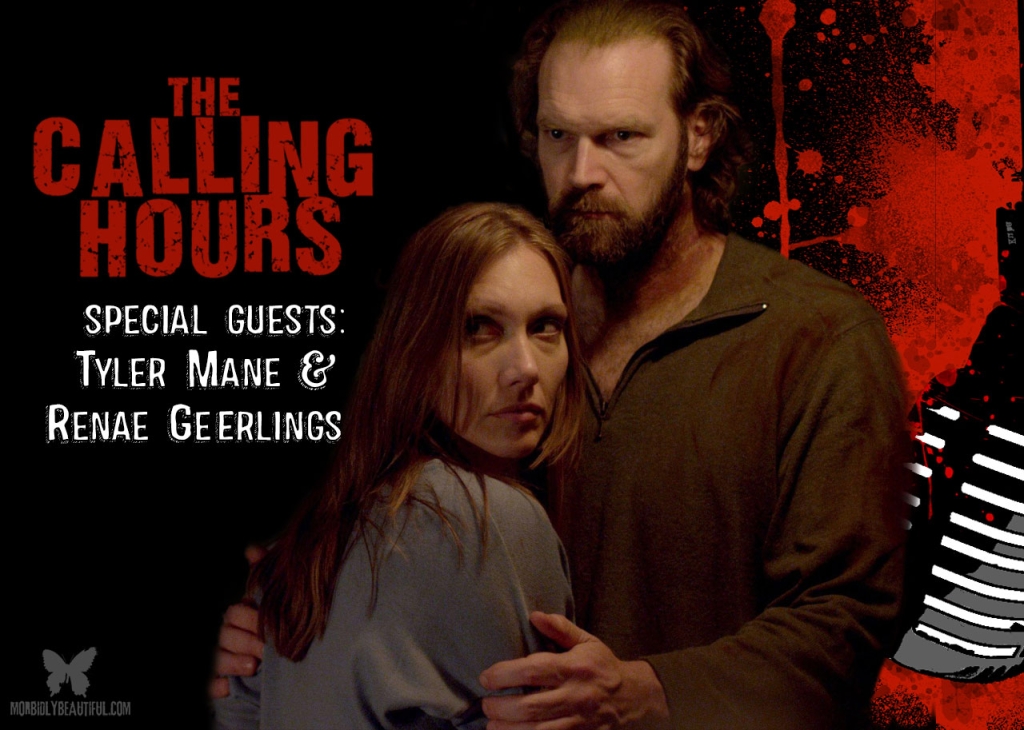