I was fortunate enough to interview my friend and colleague, the lovely and multi-talented April Bogenschutz. April is currently an actress and Producer at my production company, Spirit World Productions. She had a lead role in our latest film, the horror thriller Dark Roads 79, where she absolutely shines as the deadly beauty Grace King. I sat down to talk with this knock out talent about her successful career, her love of horror, and her passion for acting. 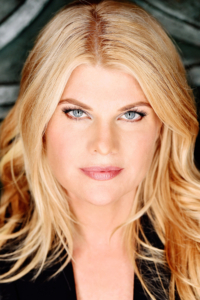 Who would you say had the biggest influence on your life?

My Parents have always encouraged me to go for my dreams and to live life to its fullest.

Was there a movie that made you think, “Hey this is what I want to do with my life?”

I don’t know if it was a movie, as much as when I walked onto my first movie set. The moment I stepped foot on set, I was hooked! I knew that was what I wanted to do for the rest of my life. I felt more alive at that moment than any point in my life and knew that this was what I was supposed to do.

How many movies have you been in and what was the name of your 1st one?

I have been in 15 films and my first film was called “Raw Justice” where I had a supporting role with David Keith, Robert Hays, Pamela Anderson, Charles Napier, Stacy Keach and Leo Rossi. 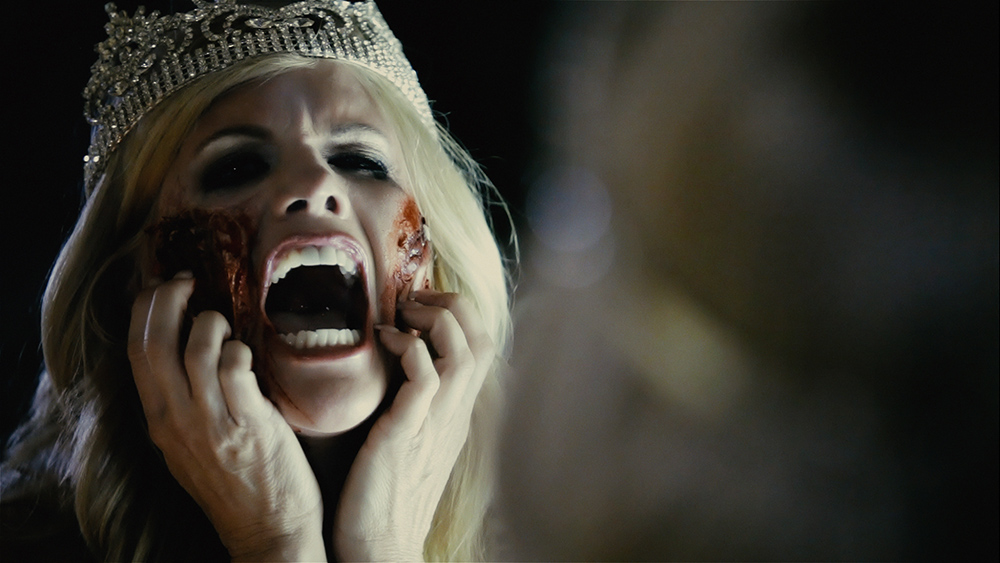 Did you attend acting school or did it just come natural for you?

I guess you could say it came natural in that I got my first major role without ever having an acting class. But, to this day, I still attend classes and work to get better every day.

What movie set where you on when you knew you had made it?

I am still working on that! I don’t think you ever really know that. I am part of an independent film company now, and that’s given me the opportunity to star opposite the likes of Martin Kove, Bill Moseley, Tyler Mane and other icons. We keep growing in our opportunities with each film, which is exciting, but I’m not sure I will ever feel like I’ve “made it.”

Is there a particular type of mind frame you get into or try to set for yourself in order to create the characters for your roles?

I go into each project with an open mind and give myself time to let the character evolve naturally.

Have you ever worked with a well-known actor and they were an asshole on and off the set?

Yes, when I worked with Pamela Anderson. The first thing she said to me when I introduced myself was, “You are going to have to change your hair color.” Those were the only words she ever said to me. Maybe she was just stressed out that day. However, 99% of all the known actors that I have worked with have been very down to earth and humble.

Who are your top 10 favorite directors? 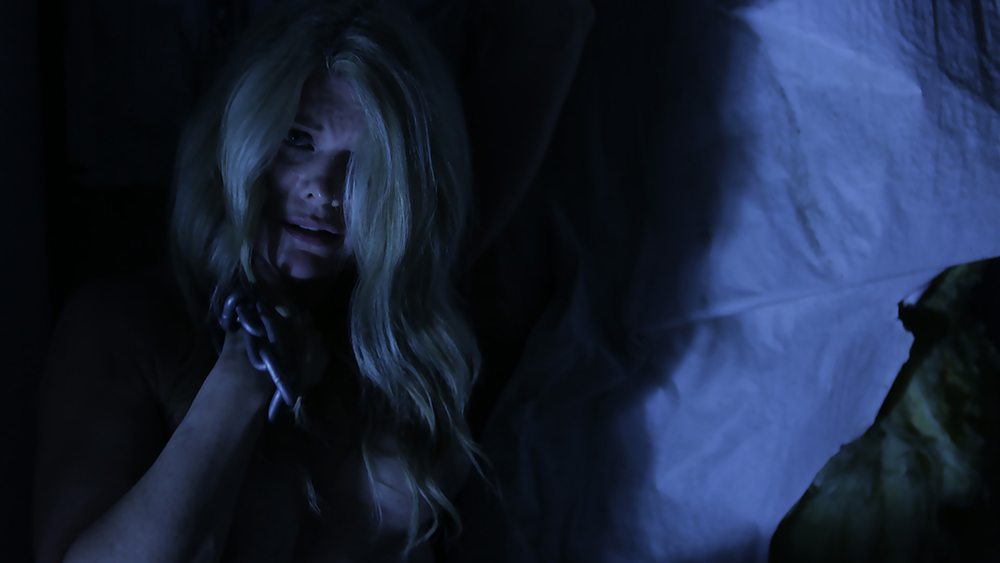 What are your top 10 favorite horror movies of all time?

Ooh, there are so many! Here are my top 12: Jaws, The Cabin In The Woods, Halloween, Friday 13th, The Conjuring 2, Alien, The Shining, From Dusk Tell Dawn, The Evil Dead, The Ring, and A Nightmare On Elm Street.

What was the 1st horror movie you saw and how old were you?

What do you think about people remaking the horror classics?

I am not a big fan on remaking the classics. I thi