The Calling Hours Horror Podcast 2.56: We Dissect the Vivisection and Once Again Debate Jordan Peele’s Influence on the Genre (Air Date: 1.15.19)

On this episode I will have fellow Morbidly Beautiful writer Jamie Marino as my guest. We will get his thoughts and feelings coming off of last week’s Vivisection discussion with Morbidly Beautiful’s EIC Stephanie Malone, during which we discussed everything Jordan Peele. Once again, we will debate whether Peele has earned the moniker of “Master of Horror”, if GET OUT is really a horror film, our thoughts on the trailer for his next film Us, Jamie’s take on the upcoming TWILIGHT ZONE TV series, the CANDYMAN remake, and more! 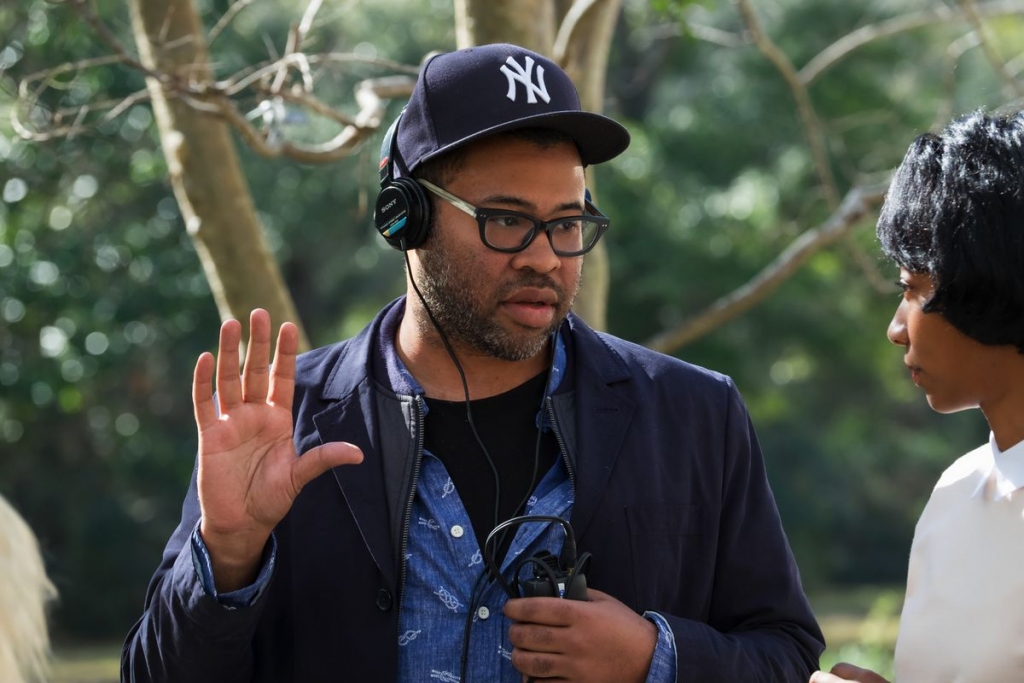 In our Metal Massacre Spotlights this evening, we will be highlighting Imperative PR’s Meathook, Metal Blade Record’s Morbid Angel and Earsplit PR’s Behemoth. 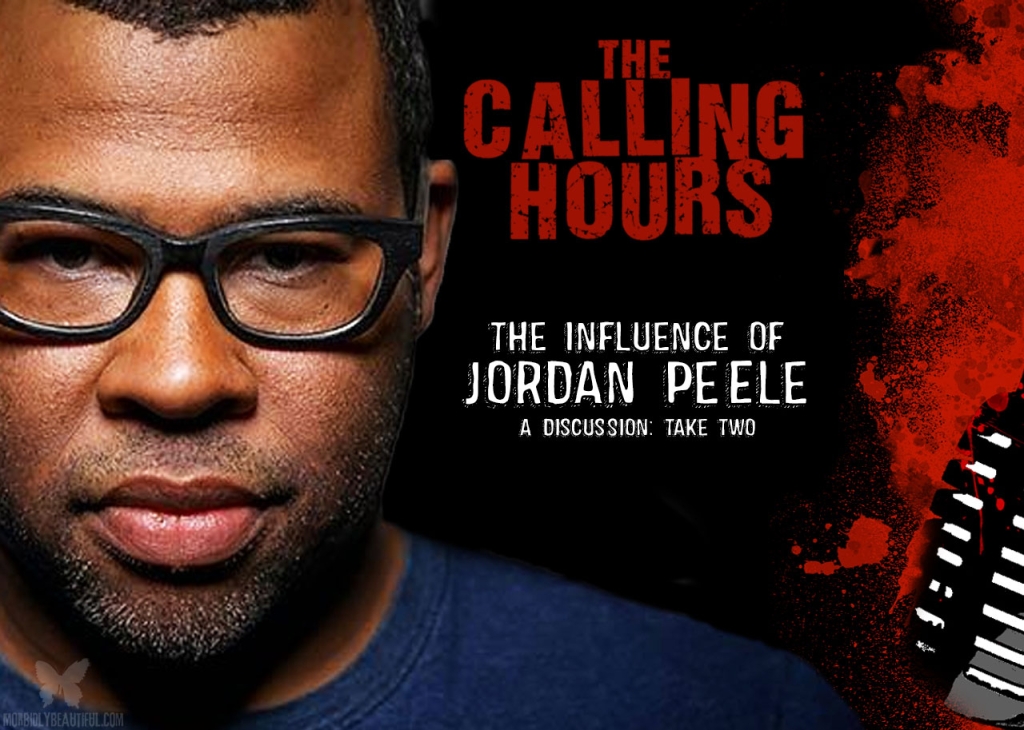