Now in its 8th year, the Golden Horn Awards is a must see awards ceremony dedicated to the celebration of genre talent and recognition of indie horror. 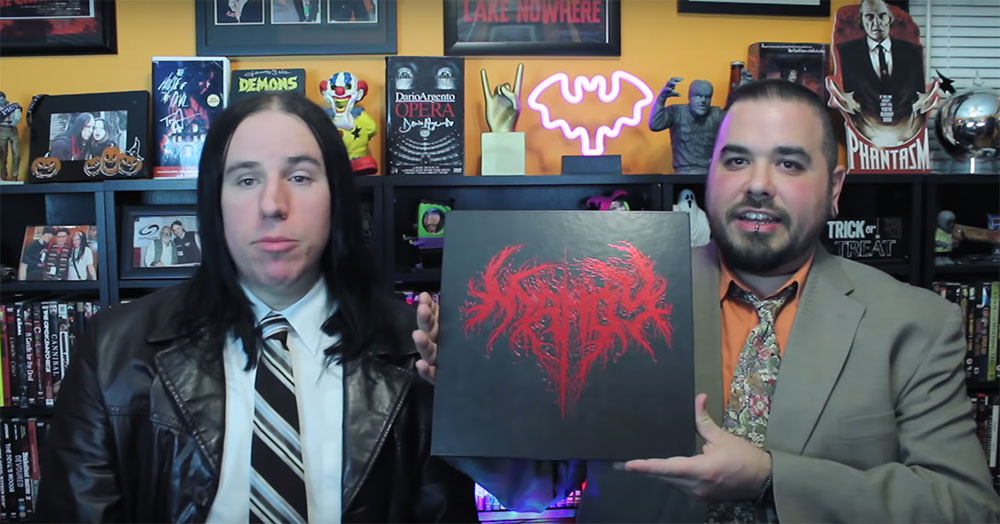 If you’ve a reader of this site for a while, you may have heard me talk before about the GOLDEN HORN AWARDS, a special YouTube awards show hosted by The Headbanger (Horror’s Ball on YouTube) and co-host Lucio Finche and dedicated to recognizing and celebrating genre films and filmmakers that do not get enough respect in mainstream Hollywood.

If this is your first time hearing about this show, trust me when I tell you it’s well worth a couple of hours of your time to hear two very passionate and knowledgable hardcore horror fans talk in depth about all the best (and often unsung) horror of 2018.

The only show of its kind dedicated exclusively to honoring the talented men and women who work in the horror genre, the GOLDEN HORN AWARDS helps create awareness for many well-deserving films that might otherwise go vastly unnoticed and under-appreciated. 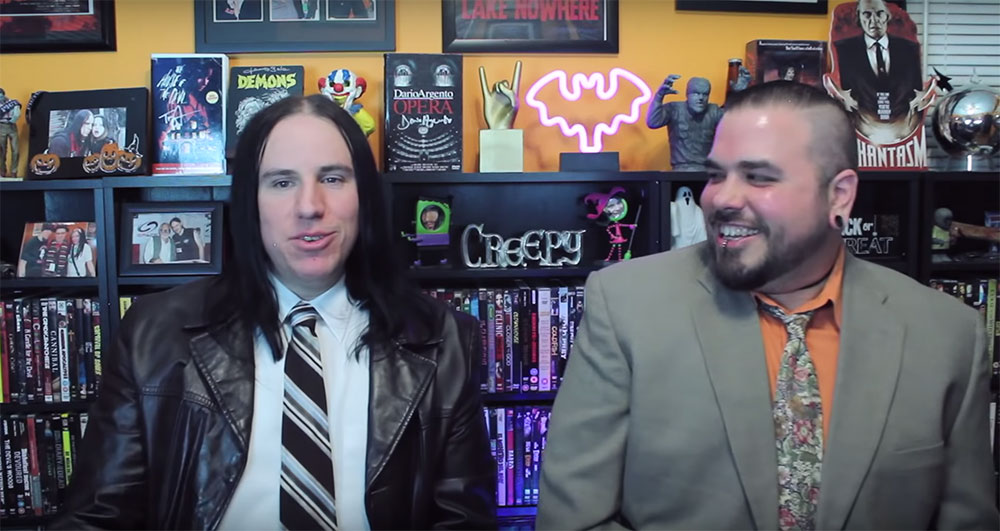 With awards for Best Indie and Best Low Budget Horror, the show places a strong emphasis on recognizing smaller, independent films — highlighting many films that are often left off of the mainstream “Best of” lists produced by other sites. 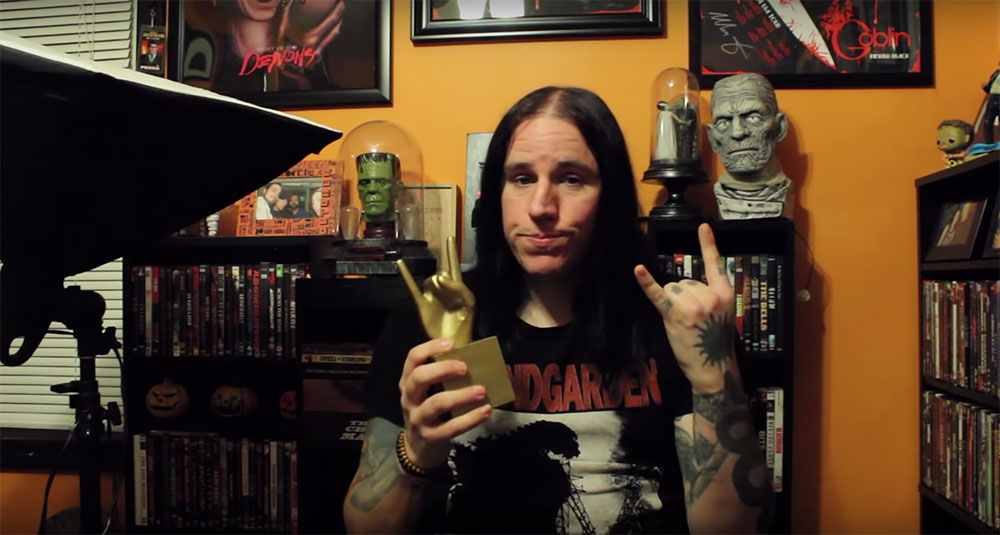 I especially loved the addition of the latter category, as it was added to celebrate the resurgence of great non-Hollywood horror in the theaters. 2018 was an exceptional year for indie horror and proved that smart and thought provoking horror films could be financially successful, while also challenging and surprising audiences.

The program starts off by paying tribute to those who love and appreciate physical media. There are awards for Best Physical Release, Best Artwork, and the newly added Best Company. The first recipient of this award is one of our absolute favorites and a friend of this site (see the award winner list below if you’re curious which company impressed the most with both their outstanding releases and their commitment to customer service).

Of course, like all major awards programs, it all culminates in recognition of the best picture of the year. Unlike traditional awards shows, however, the GOLDEN HORN AWARDS spotlights the films you very likely may have missed…the ones that failed to get the buzz they so deserved and, thus, didn’t make it on the radar of enough horror fans. This year, six films were nominated for the coveted recognition. 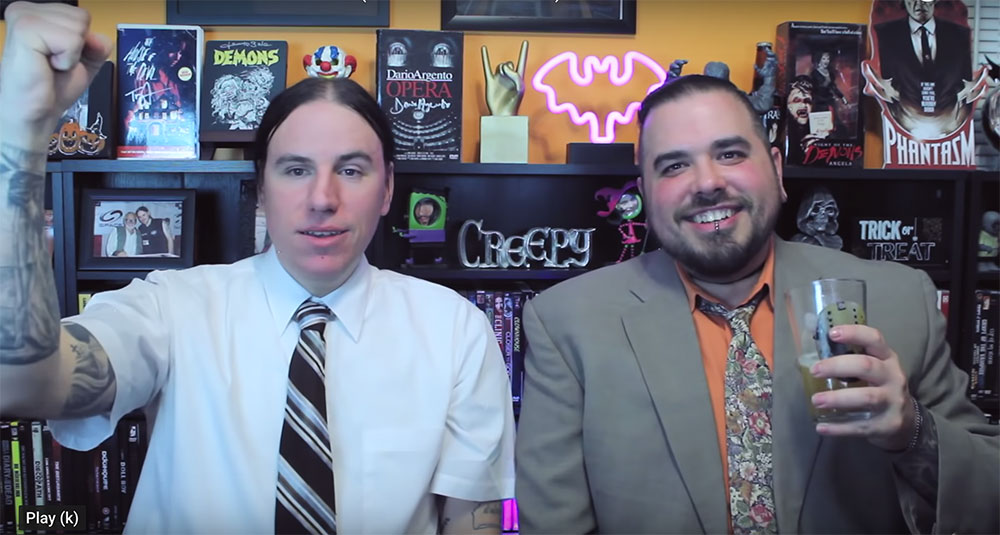 The films that receive nomination and recognition amount to an essential list of the most important genre films of the past year, helping horror fans like us fill in any critical gaps in our awareness of and exposure to the genre’s best and brightest.

For those who want to see who won in every category, I’ve provided a complete list below (hidden for those who don’t want spoilers). However, I encourage you to watch the entire program to hear more about all the great nominees and learn about all the amazing indie films you may have missed in 2018. If you haven’t seen all of these films, definitely consider seeking them out. Many of them are available to stream, and all films nominated received a Blu-ray or DVD release in 2018.

16. Scariest/Creepiest: Ghostland (Incident in a Ghostland)

If you are a serious fan of horror (especially independent horror), I urge you to watch this awards show. It’s a great way to show your support for the unique, innovative, and groundbreaking talent working in the genre. Most importantly, it will surely help you discover several incredible new films and artists you weren’t aware of…and hopefully fall in love with some great new genre content.