Actor Sean Kenney will be on to discuss his genre work such as Star Trek (1966-67, Injured Pike from The Menagerie episodes and Depaul from The Arena and A Taste of Armageddon episodes), The Corpse Grinders (1971), The Toy Box (1971), The Bloody Slaying of Sarah Ridelander (1973), Terminal Island (1973) and more! 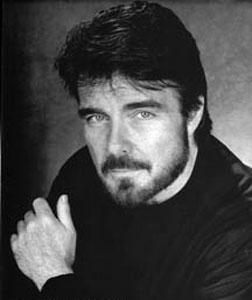 In our Indie Spotlight we will be featuring DJ-Ephraim Adamz to talk about his film Horror Movie! 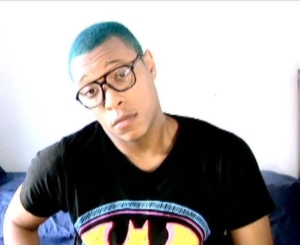 We will also be reviewing Scream Factory’s Blu-Ray release The Incredible Melting Man as well as Anchor Bay’s release of Death Do Us Part. 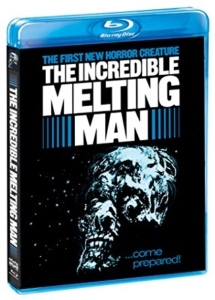 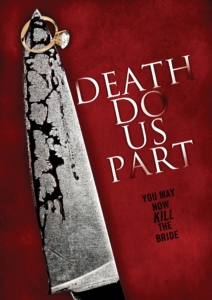