Josh Chaney (great grand-nephew of legendary silent film star Lon Chaney) will be on to talk about his family history, his own time in the industry and his amazing California Mad Poppers! 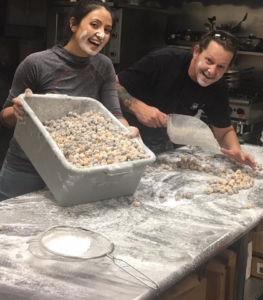 Julie Ann Ream (writer, radio host) will be on to talk her family history as well (relative Glenn Strange played Frankenstein in several films) and her work (including being an investigative reporter for Unsolved Mysteries)! 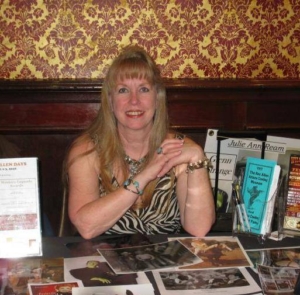 We will also be reviewing Scream Factory’s Blu-Ray release of The Howling as well as Anchor Bay’s release of Lucio Fulci’s The Beyond Collectors tin! 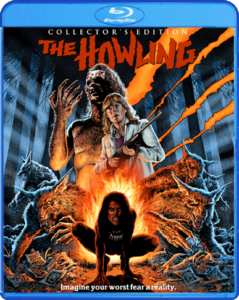 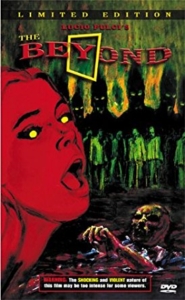