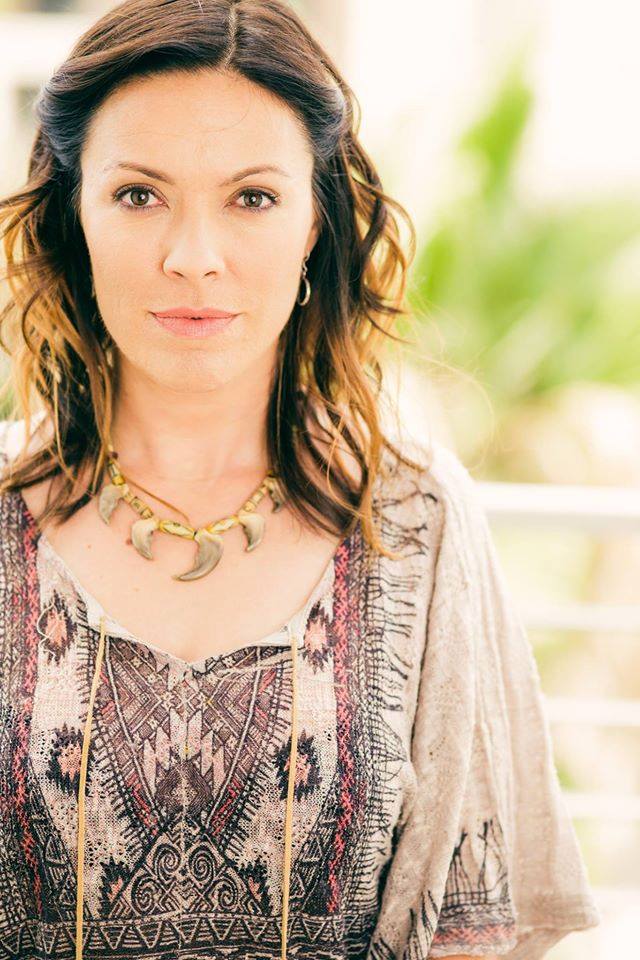 In our Indie Spotlight, we will have Mike Bredon (Director and head of Arcadian Productions ) on to discuss his current project, Madd Frank Presents Madd Frank! 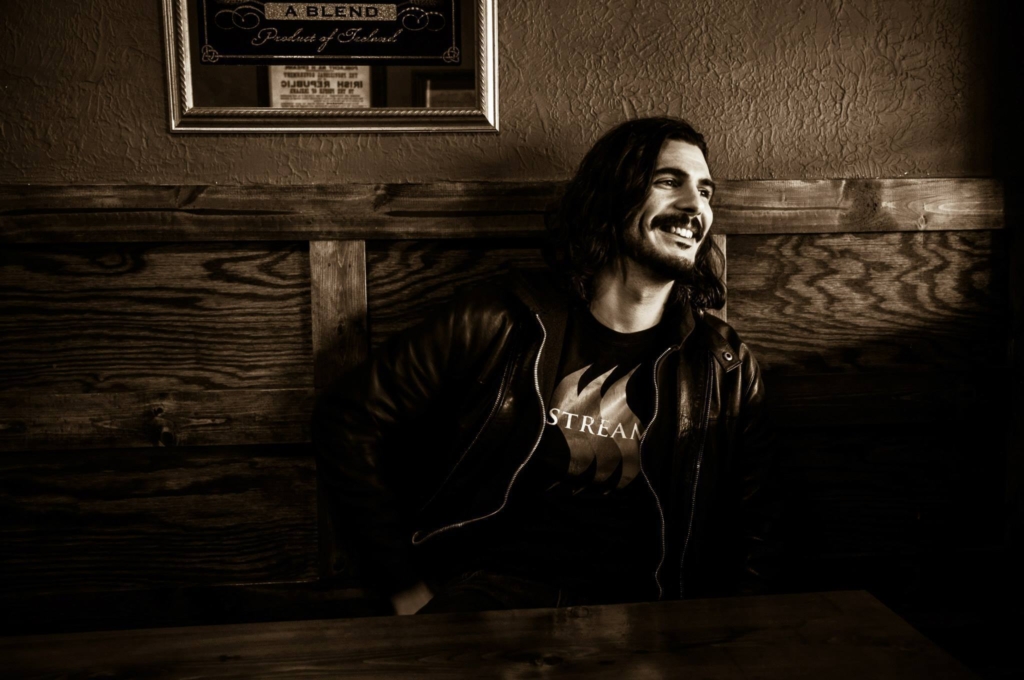 We will also be reviewing Scream Factory’s Blu-Ray release of The Final Terror as well as Chemical Burn’s release of Sloppy The Psychotic! 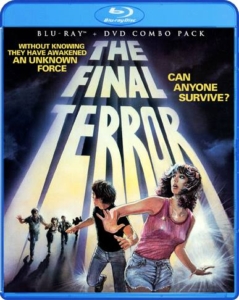 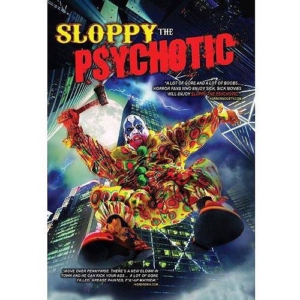