As successful professional in the entertainment industry, the ladies (and gent) of Bloody Bombshell Entertainment now travel the country focusing on filmmaking education and event hosting! 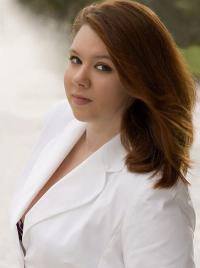 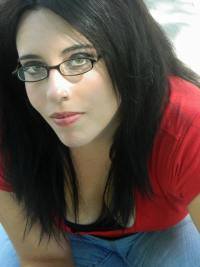 We will also be reviewing Scream Factory’s Blu-Ray release of Motel Hell as well as Entertainment One’s Stitches! 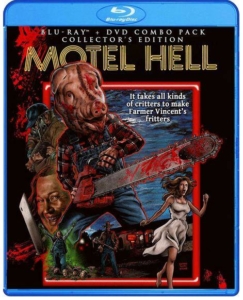 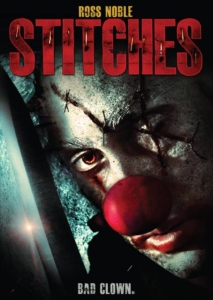