Actress/Writer/Producer Jacqui Holland will be on to talk about her career in the genre, including such films as Each Time I Kill (2007), Zombies and Assholes (2011), Gingerdead Man 3: Saturday Night Cleaver (2011), Monsters in the Woods (2012), Sorority Party Massacre (2012) and more! 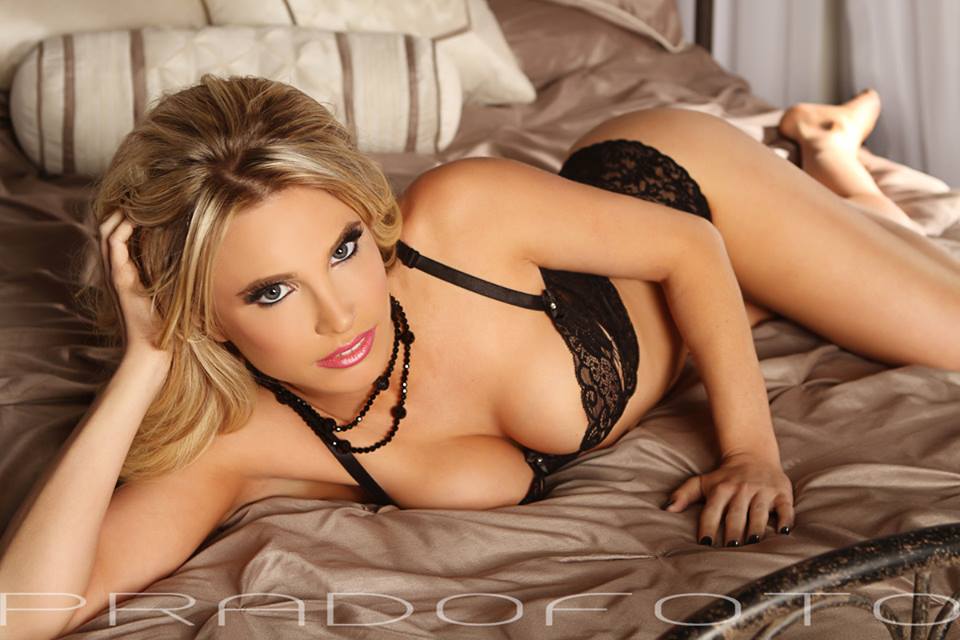 We will also be reviewing Scream Factory’s Blu-Ray Release of Pumpkinhead and Lionsgate’s The Evil Woods. 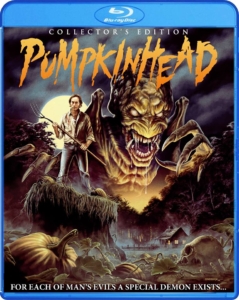 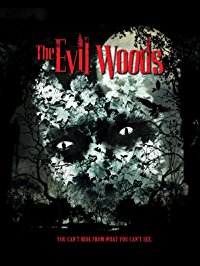