Posted by:
Tags:  Dawn of The Dead horror podcast Michael Christopher The Battery The Burning Moon The Calling Hours

Actor and Composer Michael Christopher will be on to discuss his epic career, including being “The Hare Krishna Zombie” in the ORIGINAL Dawn of the Dead (1978) as well as some of his other films like Night of the Living Dead: Genesis (2014), A Few Brains More (2012), Die Die Delta Pi (2013) and more! 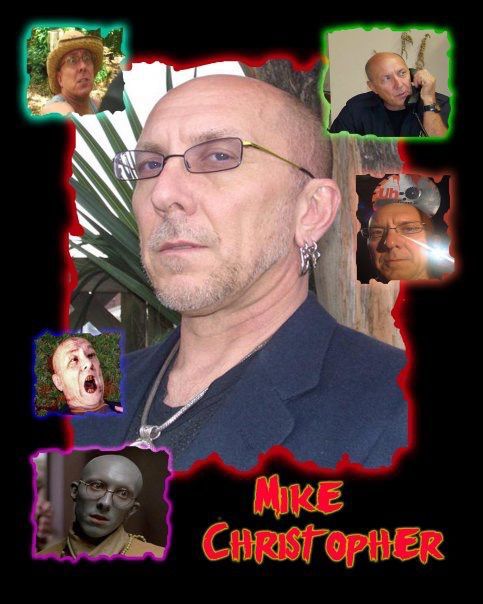 We will be reviewing Scream Factory’s The Battery as well as Intervision’s The Burning Moon. 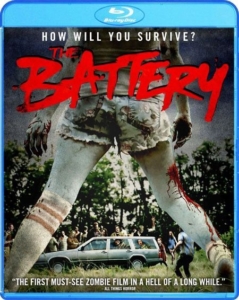 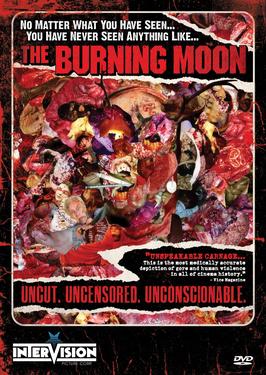