Connecting with your life while viewing David Lynch: The Art Life at the Dryden 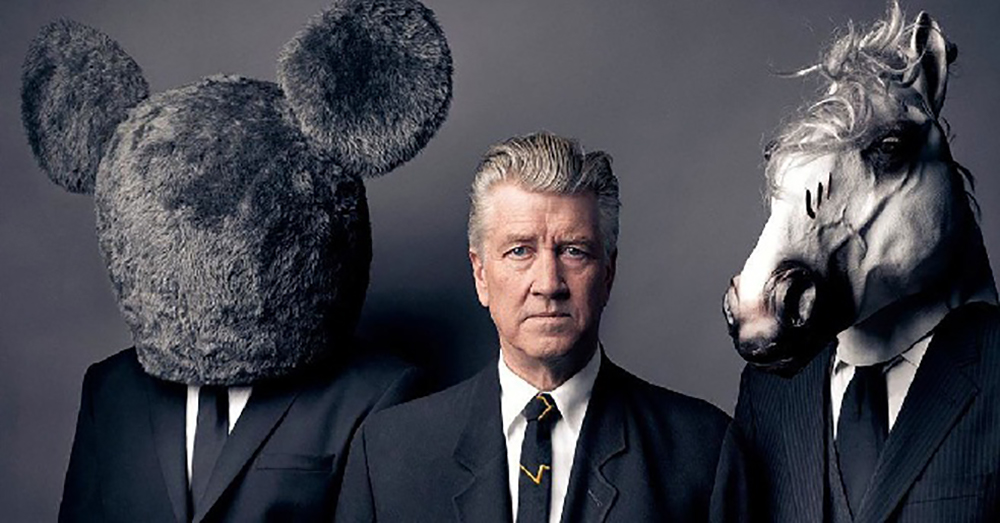 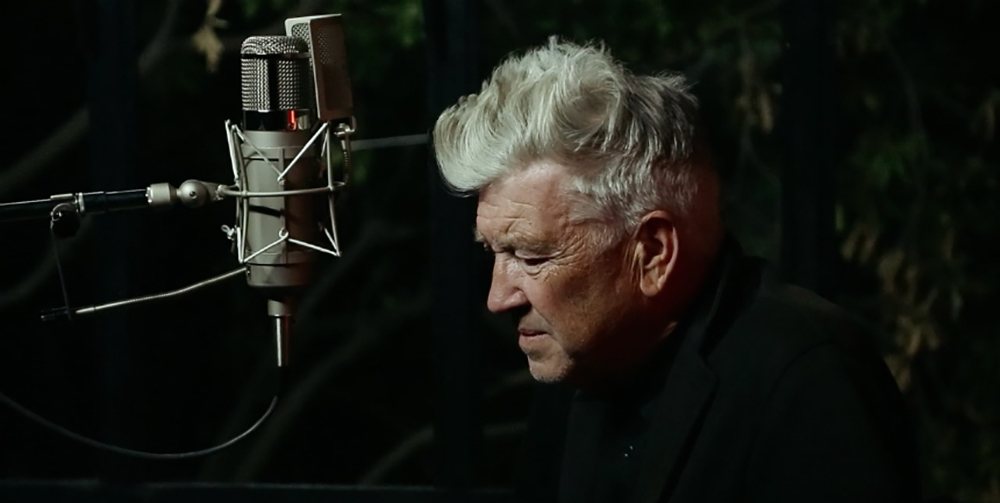 David Lynch, if you don’t know, is the man behind the film Eraserhead, whose screening I reviewed on this wonderfully morbid website. That film and Twin Peaks, a TV show currently in its third season, which revolves around an eccentric town with eccentric people and sinister goings on, is the extent to which many people are familiar with David Lynch and his work.

Even dedicated Lynchians who’ve seen all his films (including his shorts which Criterion did a beautiful release of), read his book: Catching the Big Fish, listened to his music, and seen his paintings either in person or online, I feel, don’t know him to the extent that seeing David Lynch: The Art Life at the Dryden allows. 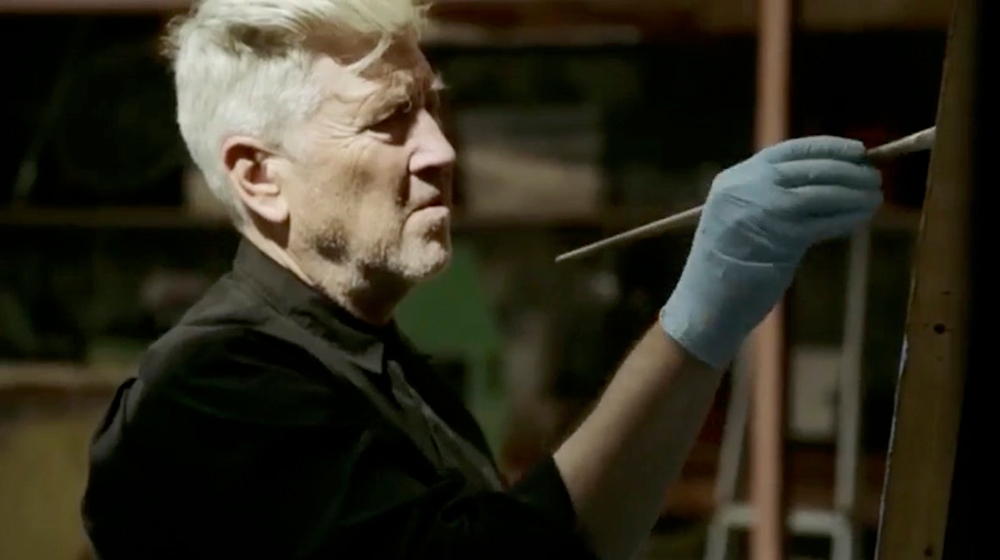 Attending a screening of David Lynch: The Art Life at the Dryden is in itself a transcendental experience.

From the introduction given to the pristine print, to the film itself, you leave a little enlightened. Not just enlightened on David Lynch, his work, and his life, but on yourself and the work you put out into the world. Be it a painting or short story, a memo or brief you leave with the feeling that what you’re doing in your job and in your life is worth it and is okay. 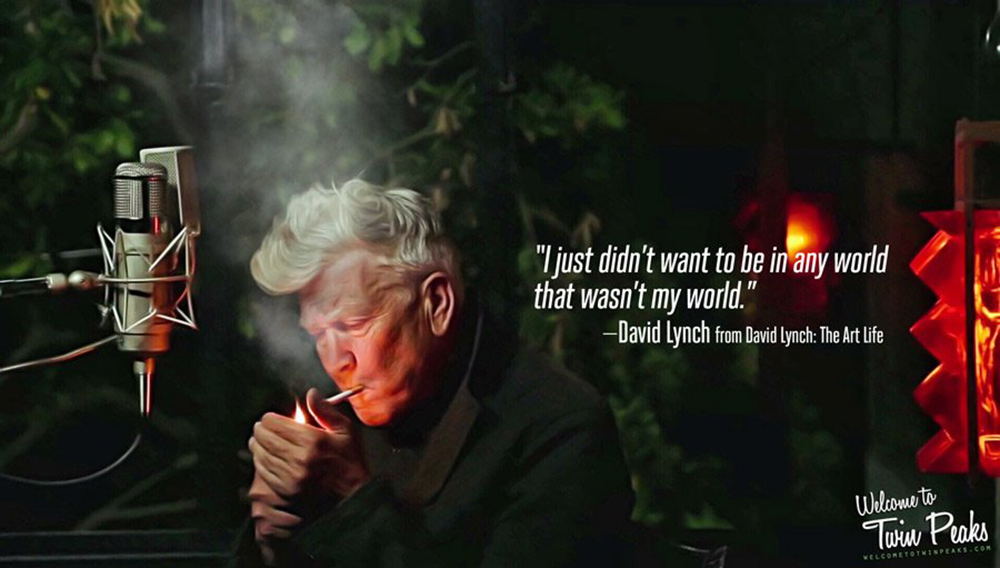 In closing, if you’re looking for therapy but don’t want to pay for a therapist, go see this film when it plays again at the Dryden. You may just leave loving David Lynch and his work a little more and hating yourself and your work a little less.

A special thanks to the Dryden Theatre and the George Eastman Museum for allowing me and my co-reviewers to see this wonderful film.

Editor’s Note: If you’re not lucky enough to live near the Dryden Theatre, you can also watch this amazing film for free online with Amazon Prime, or do yourself  a favor and pick up the stunning Criterion Release on Blu ray or DVD (coming September 26, 2017 and available now for pre-order).