On this episode we will have Michael Kriegsman, author of the upcoming graphic novel “One of Us: The Making of Tod Browning’s ‘Freaks’ – Reimagined”. We will ask him about how the book came about, the history of Freaks and the stigma that followed the film and its maker Tod Browning, what historical relevance the film holds to this day and where his interest in the film came from. 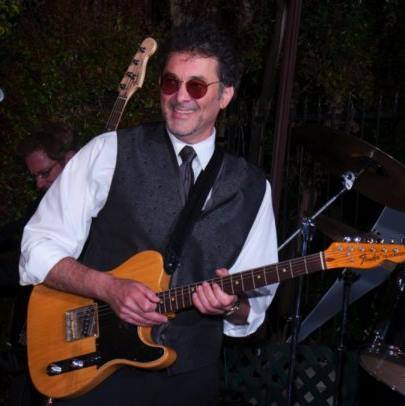 We will be reviewing Scream Factory’s Blu-Ray Release of Animal as well as Cult Epic’s Limited Edition Blu-Ray of Nekromantik 2! 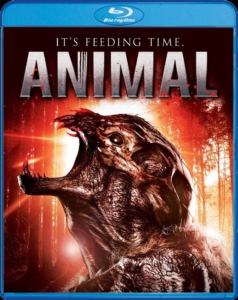 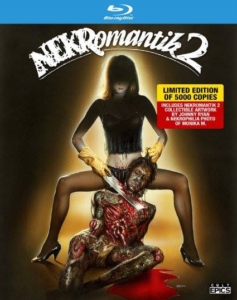 We will also be featuring Ensiferum and their new CD One Man Army in our Metal Blade Spotlight! 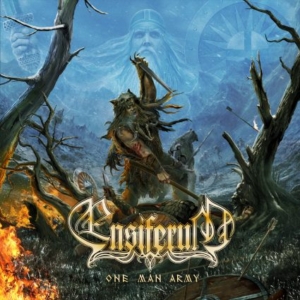