On this episode, we are going to have Directors/Producers Chris Leto on to discuss their upcoming project Crazy Lake, the challenges involved with all of the other duties they take on while on set (including Sound Department, Writing, Composing, Editing, Acting, Cinematography as well as a host of other things) and their other genre films. Chris will also discuss the 2015 Innovative Film Festival in Tampa, FL. 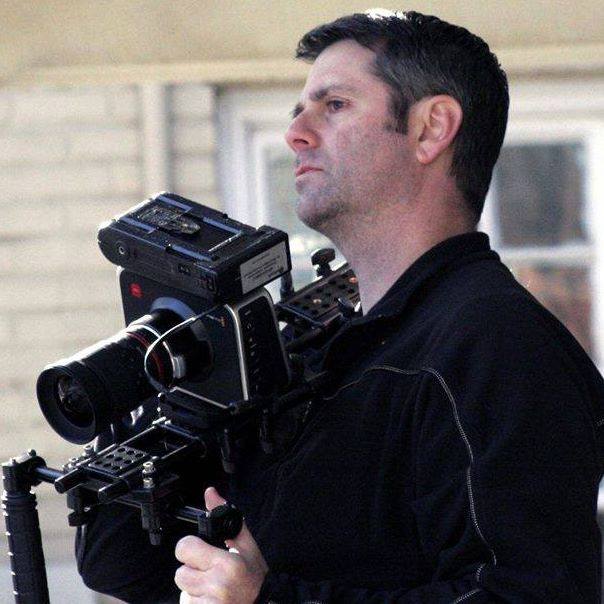 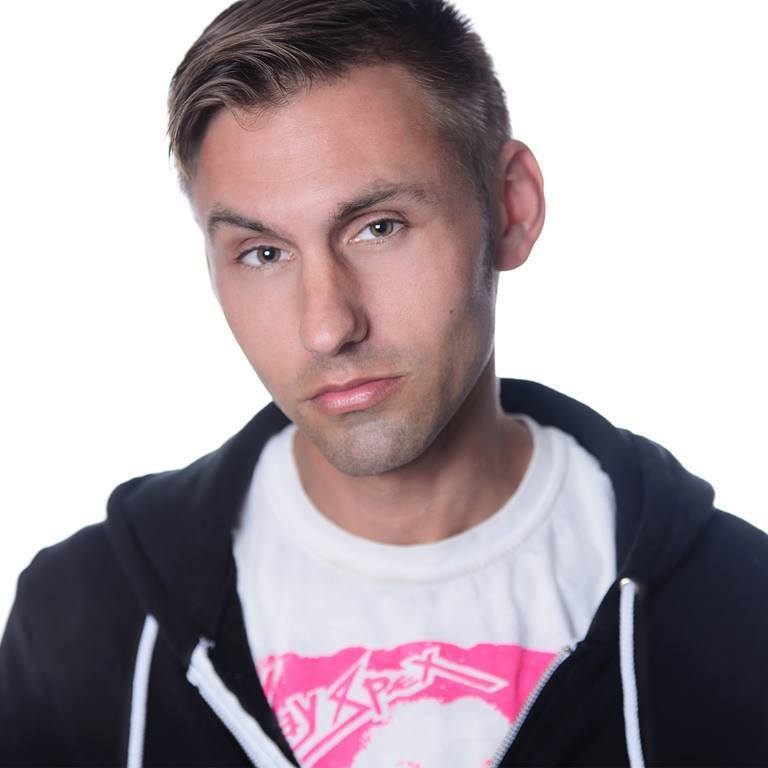 We will be reviewing Scream Factory’s Blu-Ray release of Dark Haul as well as Midnight Releasing’s DVD release of Axe To Grind! 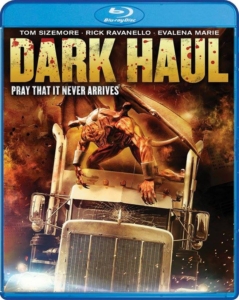 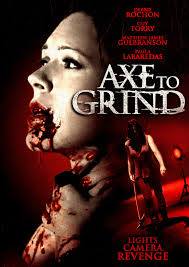 We will also be featuring Cannibal Corpse and their most recent CD A Skeletal Domain in our Metal Blade Spotlight. 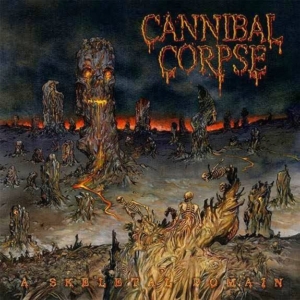