On this episode we will be talking to Writer/Producer/Director Spencer Gray about his short Snake With a Human Tail, his work as a Special FX assistant on The X Files (1998), Cherry Falls (2000), Darkness (2002) and Walker, Texas Ranger: Trial By Fire (2005) as well as all of his other work. We will also ask him about his return to boxing. 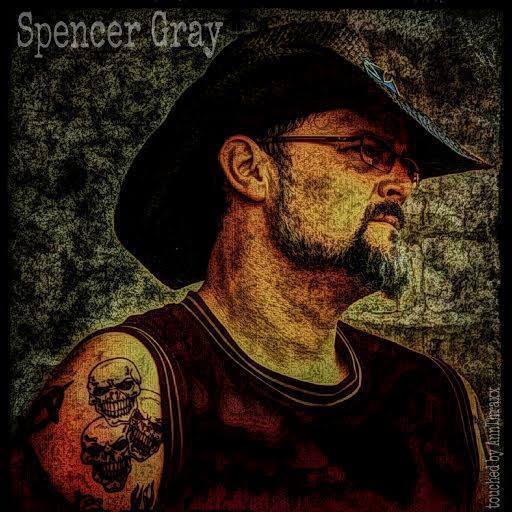 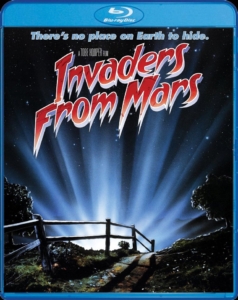 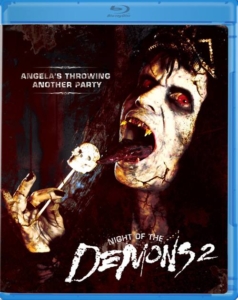 We will also be featuring Theories and their most recent CD Regression, as well as Demonical and their CD Darkness Unbound in our Metal Blade Spotlight. 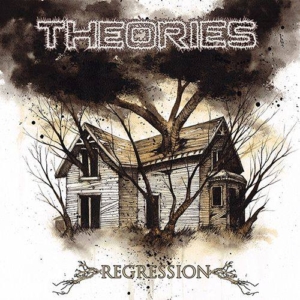