Posted by:
Tags:  8 Films to Die For After Dark Horrorfest DragonForce Gravy Hellweek horror podcast Jay Alaimo The Calling Hours The Wicked Within

The Calling Hours Horror Podcast Episode #80: Cast and Crew of The Wicked Within (Original Air Date: 9/25/15)

This month on The Calling Hours Horror Podcast, we are featuring the films that comprise the After Dark Horrorfest 8 Films To Die For, and on this episode we are covering Director Jay Alaimo’s The Wicked Within. On to discuss the film, we will have Associate Producer/Actor William Macnamara (Opera [1987], Nightmares & Dreamscapes: From The Stories of Stephen King [2006] and Cut! [2014]), Producer/ Actor Gianni Capaldi (Alien Express [2005], The Devil’s Dozen [2013] and the upcoming Bite [2015]) as well as Actor Heath Freeman (NCIS [TV Series, 2003], Bones [TV Series, 2005-07] and Dark Was The Night [2014]). 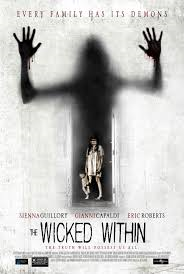 In our Digital Dismemberment Reviews, we will be covering Scream Factory’s Blu-Ray Release of Gravy and SGL Entertainment’s DVD Release of Hellweek. 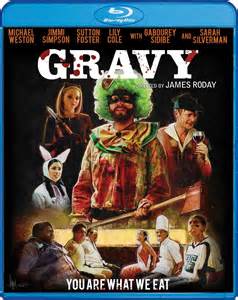 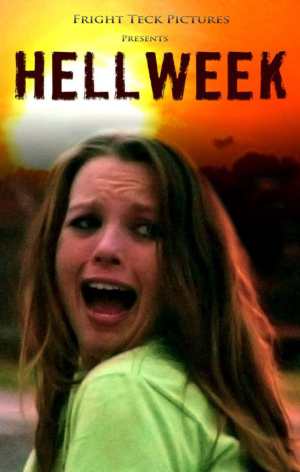 In our Metal Massacre Spotlight, we will be featuring Metal Blade Records Artist DragonForce and songs from their new CD Maximum Overload. 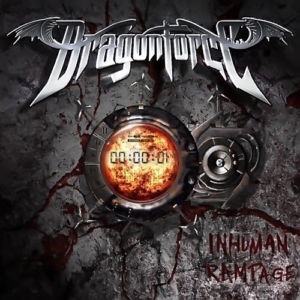