In honor of Halloween, we revisit and celebrate the beloved “Halloweenie” episode of the beloved 90s Nickelodeon show “The Adventures of Pete and Pete”.

Rick and Nik crank up the old Krebstar podcast equipment and head to Wellsille to join filmmaker Dean Ray for an “Adventures of Pete and Pete” Special of the Campfire.  Today’s Adventure: Halloweenie!

Special guest, Dean Ray, is a Filmmaker, Writer and Musician known for the creation of the Autumndale Universe and a proud member of The Midnight Society and the Nightcrawlers.

Rick and Nik gladly open the big orange couch for all of their little vikings (and special guest, Dean Ray) to join them for a classic episode of “The Adventures of Pete and Pete: Halloweenie” ( Season 2 Episode 7 original air date October 30th, 1994).  The series follows two brothers, named Pete and Pete, though a series of misadventures and larger than life characters in a small town called Wellsville.

In today’s Episode, Little Pete decides to become a Halloween legend by Trick R Treating every house in town while Big Pete loses his Halloween spirit. Could it be because the Halloween gang, the Pumpkin Eaters, are looking for him? 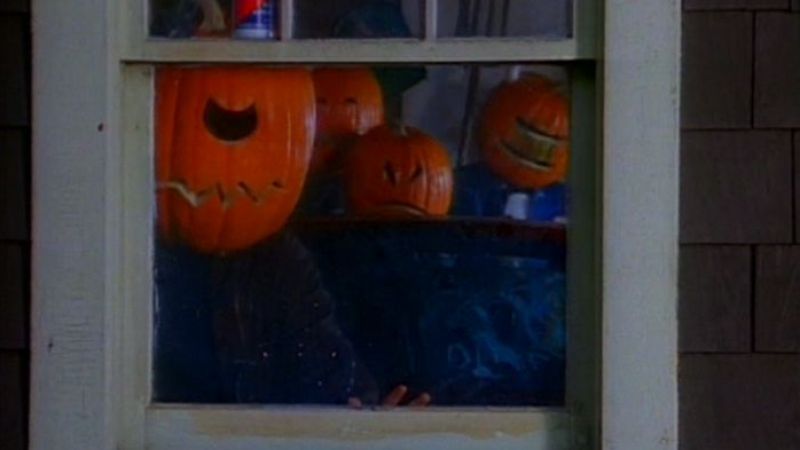 Rick figures out a few insults he made up as a kid (all because of little Pete) might have had dirtier meanings than he thought.

Nik and Dean talk about the joys of smashing pumpkins… while Richard is truly disgusted at the destruction of the holiest of relics!!!

Join us for the Strongest Podcast… in the world!  And experience scab biting, space suit peeing and brotherhood… the way it was meant to be!

Next week we will be back with Are You Afraid of the Dark? Reboot…followed by season 2 of your favorite old school show.