Join filmmakers Rick and Nik as they fire up some nostalgia around THE CAMPFIRE, comparing notes on episodes 5 and 6 of “Are You Afraid of the Dark?”

Rick and Nik are back around the campfire with stories about Roundhouse (the forgotten snick show), VHS tapes and all the info you would ever want about episodes 5 and 6 of “Are You Afraid of the Dark?”

In The Tale of the Hungry Hounds, Two cousins go to an attic where one of them tries on a uniform that belonged to a dead aunt who has some unfinished business with a few hound dogs and a fox. 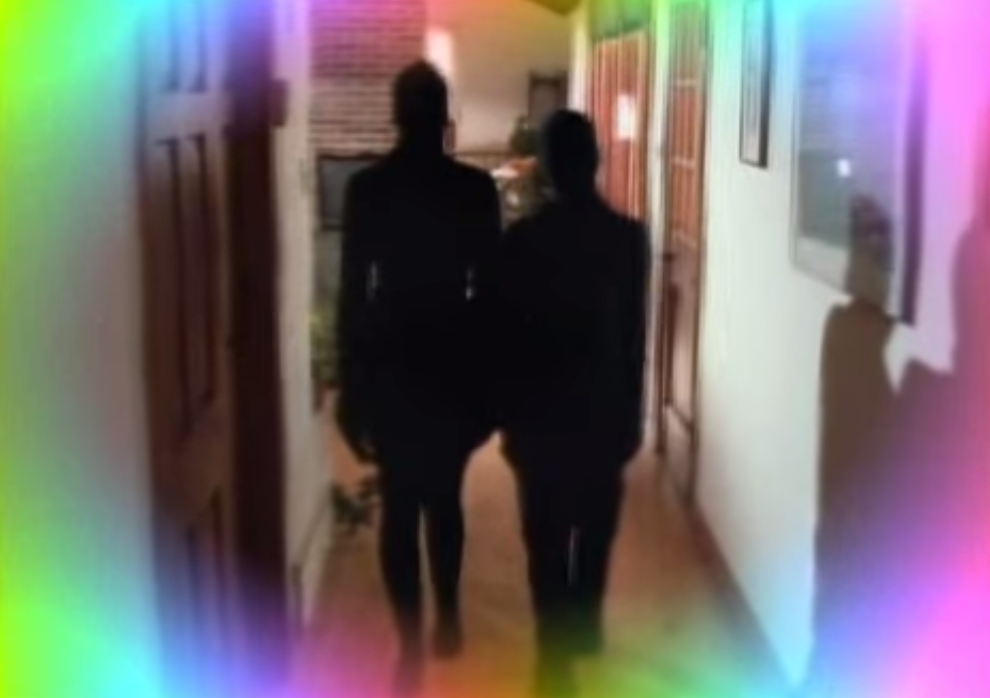 In the Tale of The Super Specs, Weeds, a prankster, buys his girlfriend Marybeth a pair of super spec glasses as part of his April’s Fool Day collection. Once she puts on the glasses, strange figures appear and can’t be explained.

Nik has an existential crisis over the meanings of life and parallel universes.

Join us on an episode that deals with high concepts and leaves us all feeling just a little bit out of touch with reality… or perhaps more in touch.