While genre fans tune in to the “Are You Afraid of the Dark” reboot, Rick and Nik look back fondly on two more episodes of the original 90s sensation.

This week, Rick and Nik dress up to take their lovely friend and guest host, Cassidy, to a virtual Prom Night filled with Urban Legends, monsters in the dark and a man who is very upset that 1992 is considered a long time ago.

Our special guest, Cassidy, is an actress, known for The Originals, Legacy and Office Christmas Party.

Episode 7: The Tale of the Dark Music and the Prom Queen (47 min)

In The Tale of the Dark Music, Andy Carr moves to a new neighborhood where life, local bullies and an old basement prove to me more than he can handle… that is until he finds the right music to set the mood. 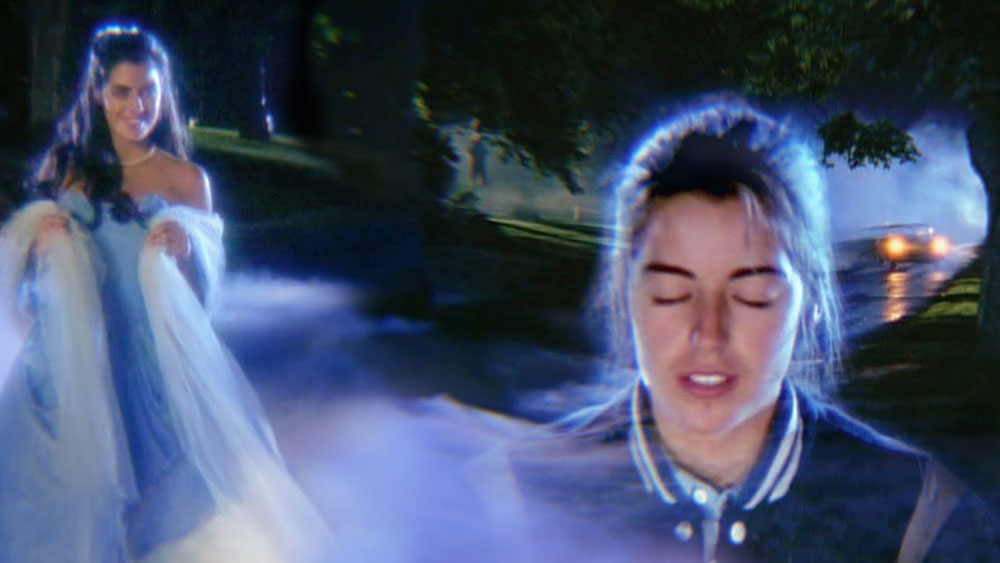 In The Tale of the Prom Queen, Two boys befriend a young woman where they encourage her to join them in search of a legend that comes every year.

The Counselors talk about urban legends and their stopping point as far as the occult goes.  Apparently boats and ghosts is a bit too much for some.

Join us on this episode as we deal with getting old, first time watches and this little powder that makes all the stories spooky called Midnight Dust.