The Brooklyn Horror Film Festival celebrates its biggest year to date — continuing to champion boundary-pushing horror with an impressive slate of films. 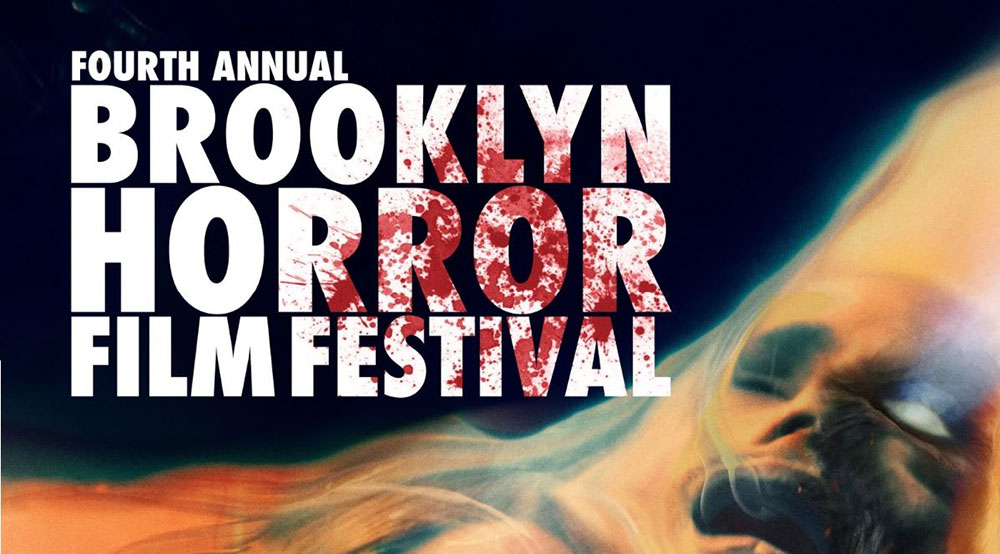 Referring to itself as “a badass genre film festival” is wholly appropriate for the Brooklyn Horror Film Festival, now in its 4th year of celebrating the boldest in horror filmmaking.

The BHFF continues to grow as one of the premiere film fests on the East coast, with this year’s programming spanning 8 days from October 17th-24th. Genre fans and film lovers can enjoy over 35 feature films and 40 shorts playing throughout Brooklyn as they fill up local cinemas to catch the latest and most provocative films horror has to offer.

Opening nights Thursday and Friday kick off with 2 very exciting entries: The Beach House on Thursday and Daniel Isn’t Real on Friday. 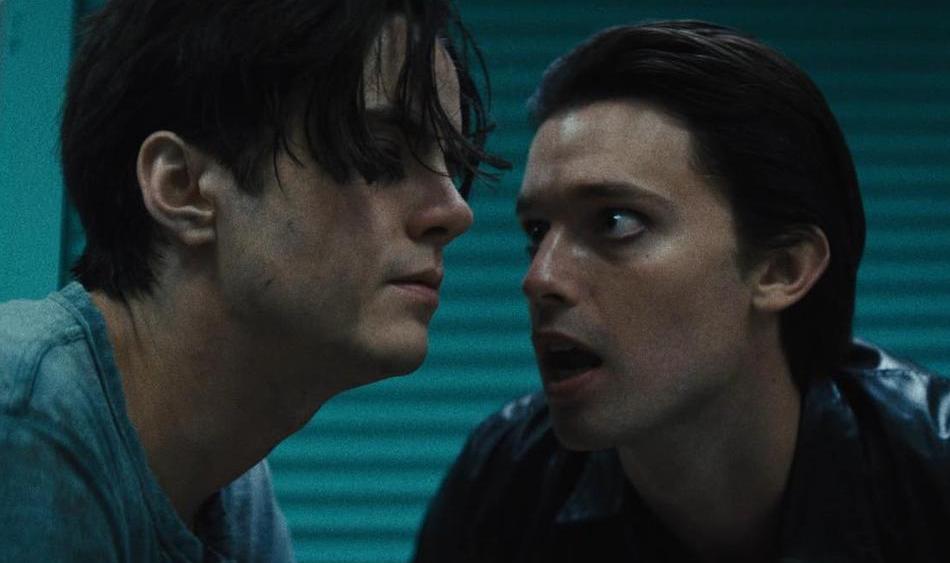 The Beach House, a horror film with a science fiction bent that finds a couple’s romantic getaway interrupted by a mysterious infection, will have director Jeffrey A. Brown and producer Andrew Corkin in attendance.

Daniel Isn’t Real shows the horrors of an imaginary friend in Adam Egypt Mortimer’s sophomore effort and follow up to Some Kind of Hate. Mortimer will be in attendance for the screening.

The classic silent film The Cabinet of Dr. Caligari will also have a screening Friday night with live music accompaniment, a nice touch to kick off the weekend.

Closing night of the festival on Thursday, October 24th is the New York premiere of VFW from director Joe Begos.

VFW recently received a rapturous reception at Fantastic Fest and the Fangoria-backed film is riding high on a wave of good buzz, much like Begos’ last film Bliss (available now on VOD and highly recommended).

Stephan Lang, William Sadler, and Fred Williamson star in VFW as grizzled military veterans who must defend their local VFW post against a relentless gang of drugged up punks. There is so much to love about that story line. And after The Mind’s Eye and Bliss, a new Joe Begos film comes with a healthy dose of anticipation. Begos will be in attendance for the VFW screening and the Fangoria closing night party will follow, closing out the festival.

The days in between opening and closing nights are full of diverse and exciting stories. 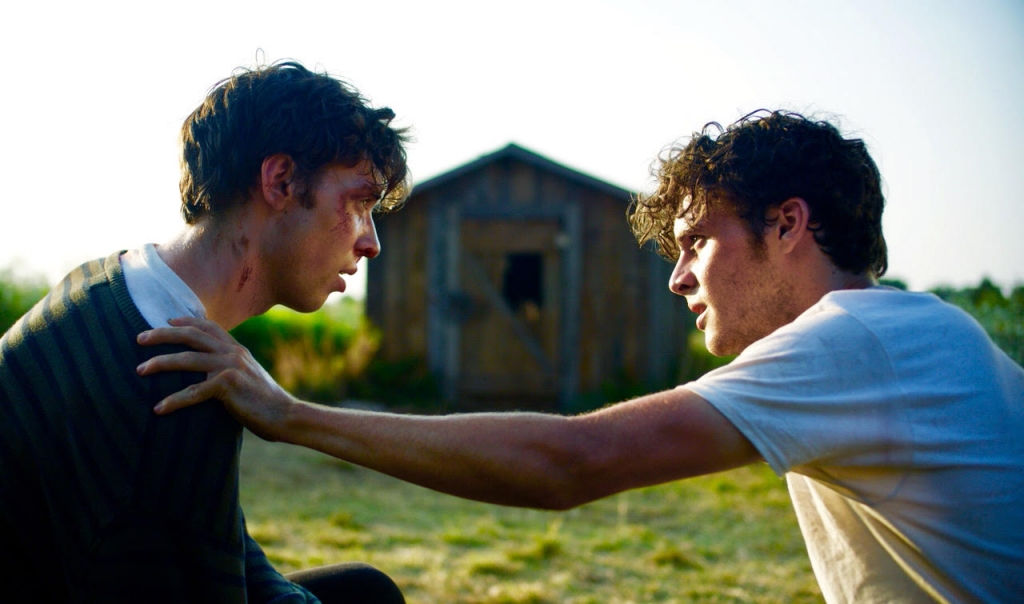 These include three interesting looking films with themes of parenthood and childhood.

The stress of motherhood coupled with a dark secret runs amok in The Swerve, the debut feature from director Dean Kapsalis that promises an epic, emotionally-draining performance from Azura Skye. Writer and director Frank Sabatella explores a coming of age story with a murderous monster as its centerpiece in The Shed, whereas The Room examines a childless couple who discover a room in their new house that grants wishes for material possessions in a twisting, turning psychodrama from director Christian Volckman.

Another trio of great looking films looks to offer plenty of fun and promise to stimulate the senses. 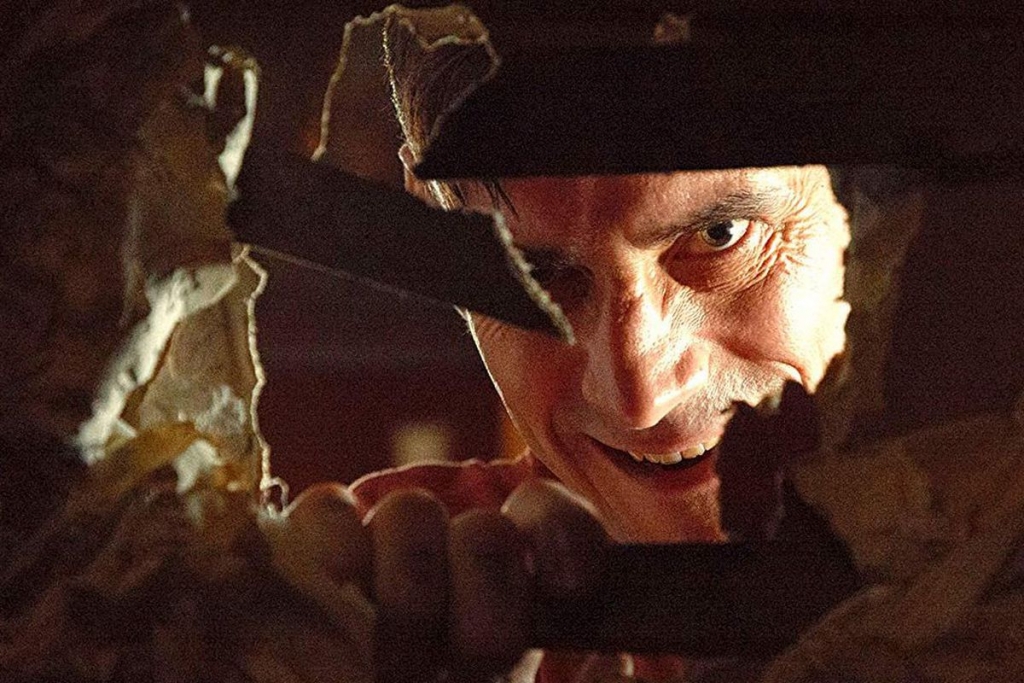 Girl on the Third Floor

The refurbishing of an old house is turned into a very creepy, all out assault on the horror senses in what looks to be a nightmare fueling haunted house flick, Girl on the Third Floor from director Travis Stevens.

And writers and directors Raphael Hernandez and Savitri Joly-Gonfard unleash Blood Machines, a face-melting acid trip inspired by the films and music of the 1980s that takes viewers on a journey across the universe as two space hunters are on the trail of an escaped AI that has assumed the form of a woman. 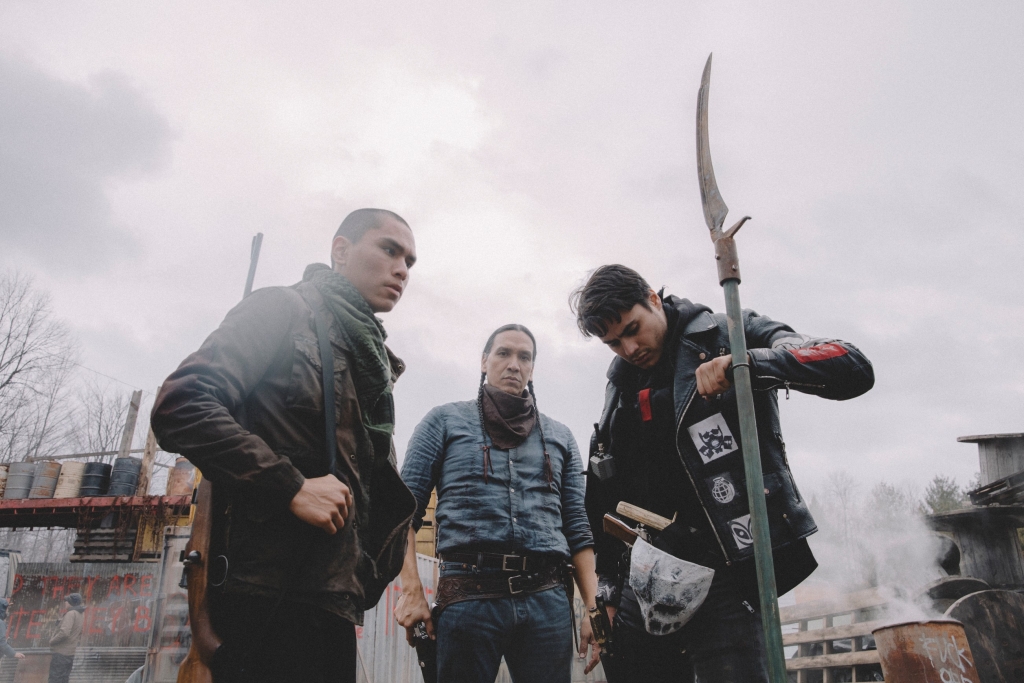 Popular BHFF touchstone section ‘Home Invasion’, where local filmmakers showcase their latest horror works, has expanded to include three features, including the world premiere of a special making-of documentary for filmmaker Larry Fessenden’s Depraved, as well as 12 short films.